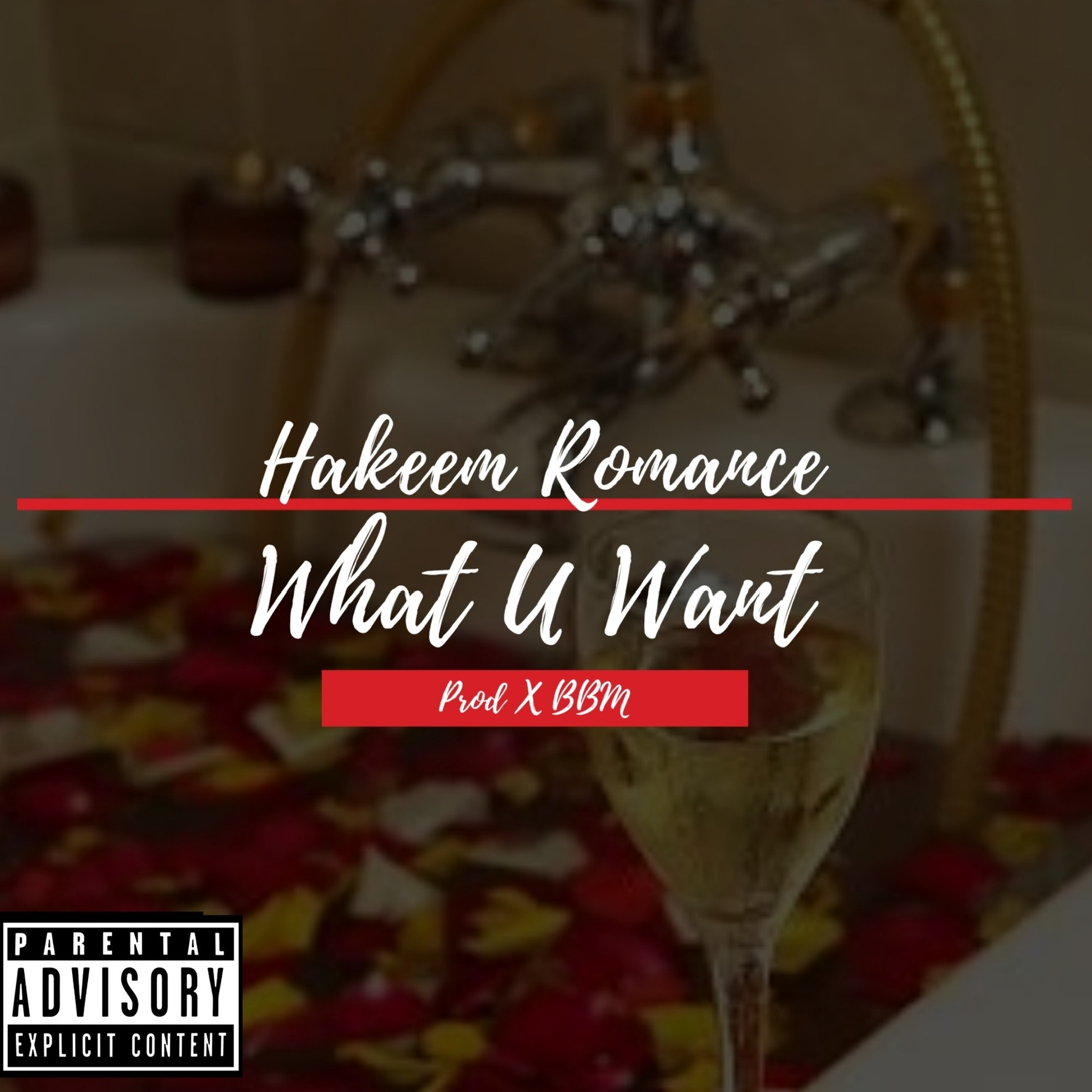 The Legendary Record is Available On All Streaming Platforms!

Disputanta, Virginia – December 5th, 2020 – The music industry is known to be one of the most competitive in the world. It’s an industry where producers sell dreams. Hakeem Romance is out to show the world all that he has learned in his time in the industry, showcasing reality over a pipe-dream.

In 2017, Hakeem Romance released a record that was a culmination of effort, talent, and passion. The record highlights all that he has learned in his time in the music industry. It showcases a unique blend of R&B and soul that is a combined effort of Grammy animated producer Rocky Byrd and Hakeem. He pours everything into this beautiful record.

Even as a child, Hakeem held a passion for the arts. From musical performances to television theme songs, music has been his destiny. He developed a taste for learning about the different styles, genres, and the process of creating something beautiful.

This new artist had yielded to the experts when it came time to produce his own record. The single was created in collaboration with the best producers, engineers, and managers in the industry. But even as he went into the process of creating the track, Hakeem’s own uniqueness slips through.

Hakeem Romance is all about learning. He wants to show the new artists the reality of the industry they’re hoping to make it in. Even before creating his own record, Hakeem made sure to learn as much as he could. All of his R&B inspirations have been thoroughly studied, and not just their music either! As a passionate student of music, he has gathered knowledge from everybody he came into contact with, and the most amazing part is that he continues to learn.

Check out Hakeem Romance’s new record that you can now stream on all major platforms! For more on Hakeem Romance, you can visit his website and support this budding new artist in his dream.

Hakeem has always been a fan of music. Whether it be singing along to the theme song of a television show or learning from the best producers in the industry, he is passionate. As a child, he was exposed to several mediums of the art, from school performance to meeting the talent; he recognized his destiny early on. He took the leap in his senior year of high school and is now jumping headfirst into the music industry that he is going to take by storm.

Sing On Everything LLC