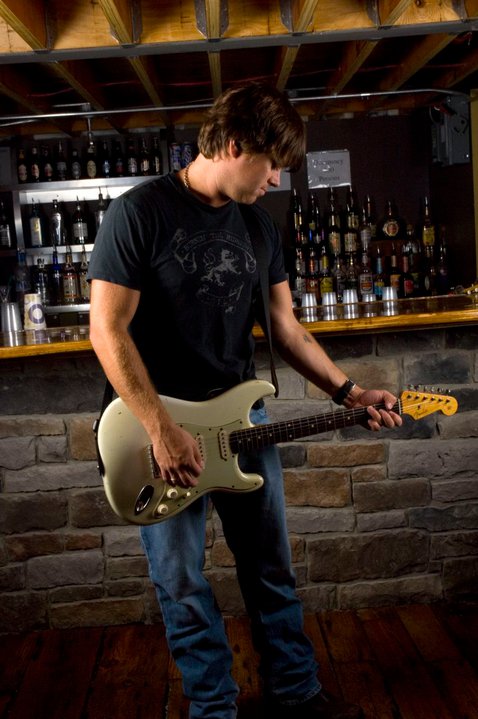 I’m really grateful to have a father with musical taste who took the time to introduce me to his classic rock favorites. I learned to appreciate the mellow musings of James Taylor or the rich creamy voice of Gordon Lightfoot and it excites me that the Pat McGee Band finds inspiration from these influences. I find it so satisfying to turn on a classic rock radio station, letting the smooth familiar sounds of the 70’s comfort me in a glowing nostalgia. When I listen to the latest release from The Pat McGee band Pat Mcgee, it’s as if the musical equivalent of my dad’s flannel is being wrapped around me. I’m alleviated by familiarity and an intrinsic warmth that just makes me feel good in that moment.

The Pat McGee Band are an American rock band from Richmond, VA who have released two major label releases (Warner Bros) and 6 others independently. You really get a sense of the creativity that resulted from the choice to release Pat McGee independently considering McGee wrote every song on the album and scored musical cameos by major players like Little Feat’s “Paul Barrere, Blues Traveler’s John Popper, Train’s Pat Monahan,” and Punchbrother’s Gabe Witcher.

That creativity is showcased on ‘Overboard’ where silky smooth harmonies by Train’s Pat Monahan captivate every time I listen. This is the kind of music that I’d hear during a family reconciliation scene on Friday Night Lights. There’s an overarching sentimentality to the tune that really doesn’t go overboard, and makes you feel like you’ve got some sort of inner clarity after listening. Monahan’s backing vocals tug at your heartstrings but simultaneously fill you with subtle reassurance.

Brimming with crisp vocal harmonies that are cemented by musicians who know how to play their instruments really well, I might say Pat McGee is totally “dad rock”. It’s the stuff cool dad’s listen to or you put on to feel a bit more adult. That’s because these tracks have a confidence and a creative maturity that you can’t help but adopt as you listen. Equally balanced by 70’s classics, heartland rock and sprinkled with a bit of alternative country, Pat McGee blends these genres into something all their own, fully realized and brimming with confidence.