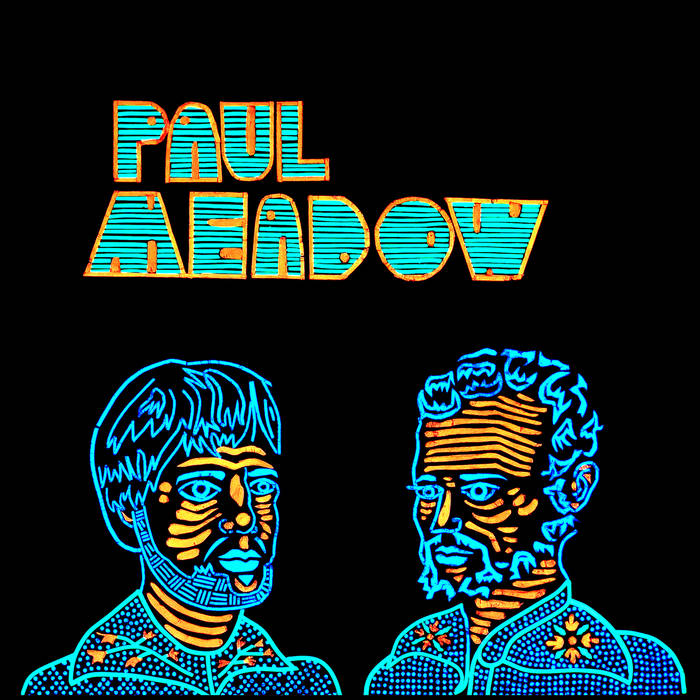 At first glance, you’d be forgiven if you thought Paul Meadow was a single person. But alas, it’s merely the moniker of Brooklyn duo Stirling Krusing and Chris Lee. Labeling their sound as slop folk, Paul Meadow have dazzled fans in their native borough for the better part of the past few years. Chris and Stirling struck a bond at a pub upon losing their jobs penning ad jingles for a firm to create the Paul Meadow musical vehicle. “Cheap & Easy” is their latest release but they’ve been around since 2012. They call themselves “slop folk,” but there is so much more going on than folk to begin with on this EP. They do have a sound all their own which fits into whatever that is, you can hear it, but there is also some progressive inclinations. They play too deep to call it one thing. This is proven right away on the first song, “I Love This Town,” begins with footsteps running, heavy breathing and a mystical build up to a smashing burst of emotion, followed by some great guitar lines. The vocals are outstanding and you know this is going to be a killer die. The arrangement is second to none, and the vocals are remarkable. You’ll love it as the guitar parts rip through the background and the whole band feel of this. What a way to open any album. It’s one of those songs you say wait a second, and start over so you can focus better on what’s going on. The second track is “Heart Of A Dog” and it’s definitely of the folk variety in the vocal department. But it’s still evened out by other influences, as do the rest of these cool songs. The guitars are country style to say the least but there is still something very alternative about it. It’s pretty sweet, really. It’s gut level but light hearted. By the time this over you know this is an undeniably awesome release. This stands up to anything on here, running by far the shortest.

“Cheap & Easy” is next, the track with the video, which goes well along with this perfect song. It features a melancholy vocal performance with a bit of swank to it. Since this is the title track, most would be critical about it dominating but as epic as this is, it’s not the highest point, as it cruises into what perhaps is, with the next track coming on very strong. “Killer Of Dreams” is the best track of them all, this is where you wonder where these guys have been all your life and makes you want to seek out more of Paul Meadow. Out of nowhere, finally something that moves me. I love this and would buy it as a single, and I don’t usually buy singles but it takes me back to the 80s when I did. And I’m going to even say that this EP carries and 80s resonance throughout all of the songs, without sounding too retro. It doesn’t get any better to me, but to each their own and that must be why I’ve never heard them before but will be keeping them around. It should be a full album though, that’s a given to just about any reviewer but doesn’t fall down any either. It just loses half a point with me for being so short. Otherwise it all checks out and gets extended play. The last track is yet another cool track, it’s as interesting as anything else as it loses no steam down the stretch. It’s just do easy to tap your toe again there shouldn’t be any silence between the tracks. What another good song, making everything evenly balanced. “The Devil You Know” is in all of us, according to Paul Meadow. It’s just killer track after killer track. I think they should go far, so they come highly recommended to seek out to soothing sounds of.