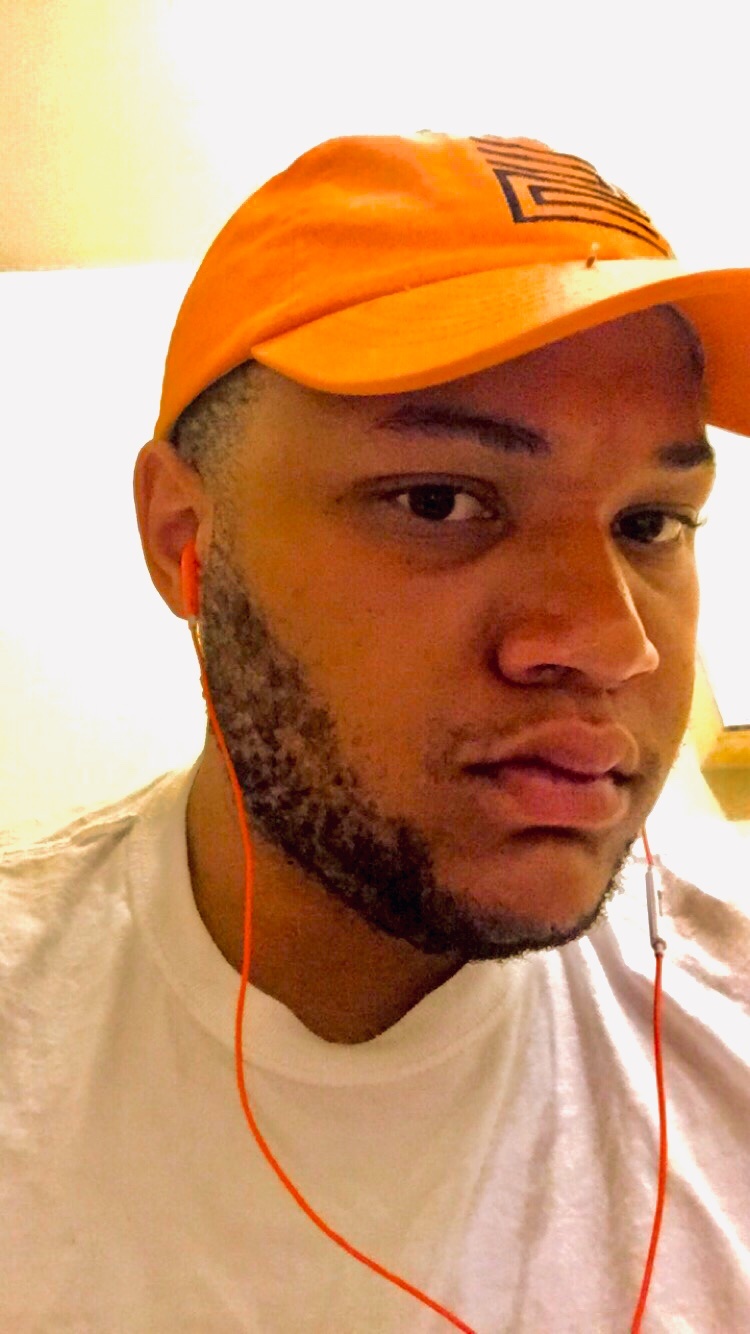 Queen, NY — Monday, August 19th, 2019 — Music has been apart of Prince Don life and growing into the era of storytelling and new-age Hip-Hop. Here’s is where Prince Don connects to a wide audience conveying songs for anybody looking to relate through melodies.

Prince Don had started his first release working with Lloyd bank’s producer “Doe Pesci” and Charli Brown Beatz providing delivery, flow, and lyrics to an inspiring career. Not only did he gain many fans from the first project, but he also released a range of different albums to follow after the first one. Each album has a different sound than the other letting fans have a choice of their favorite projects. This music crossing boundaries and lines of the old and new generations. The latest release MOB GOD was released early 2019 and sequel is soon to follow.

Whether you looking for excitement or a personal connection my music brings it to people. Many of my fans say that can’t wait until I become famous so I could be celebrated more for my achievements. My fans come from all over the world and that to me is very inspiring and it keeps me going to continue creating music.

Prince Don has views that have reached a total of 10,000 and more and MOB GOD is finally catching traction without the presence of a music video. It seems that the fans and people are connecting to the cross-brand album. MOB GOD has the bass flooded songs and soft tone melodies and solely produced by “Mob Career”.

Listen to MOB GOD at the link below

Prince is creating music for all the people and it connects to the streets and everybody else. Prince Don provides lyrics while also creating songs like the real songs that have meaning and contains fun. You will be able to hear the hunger and creativity song after song.