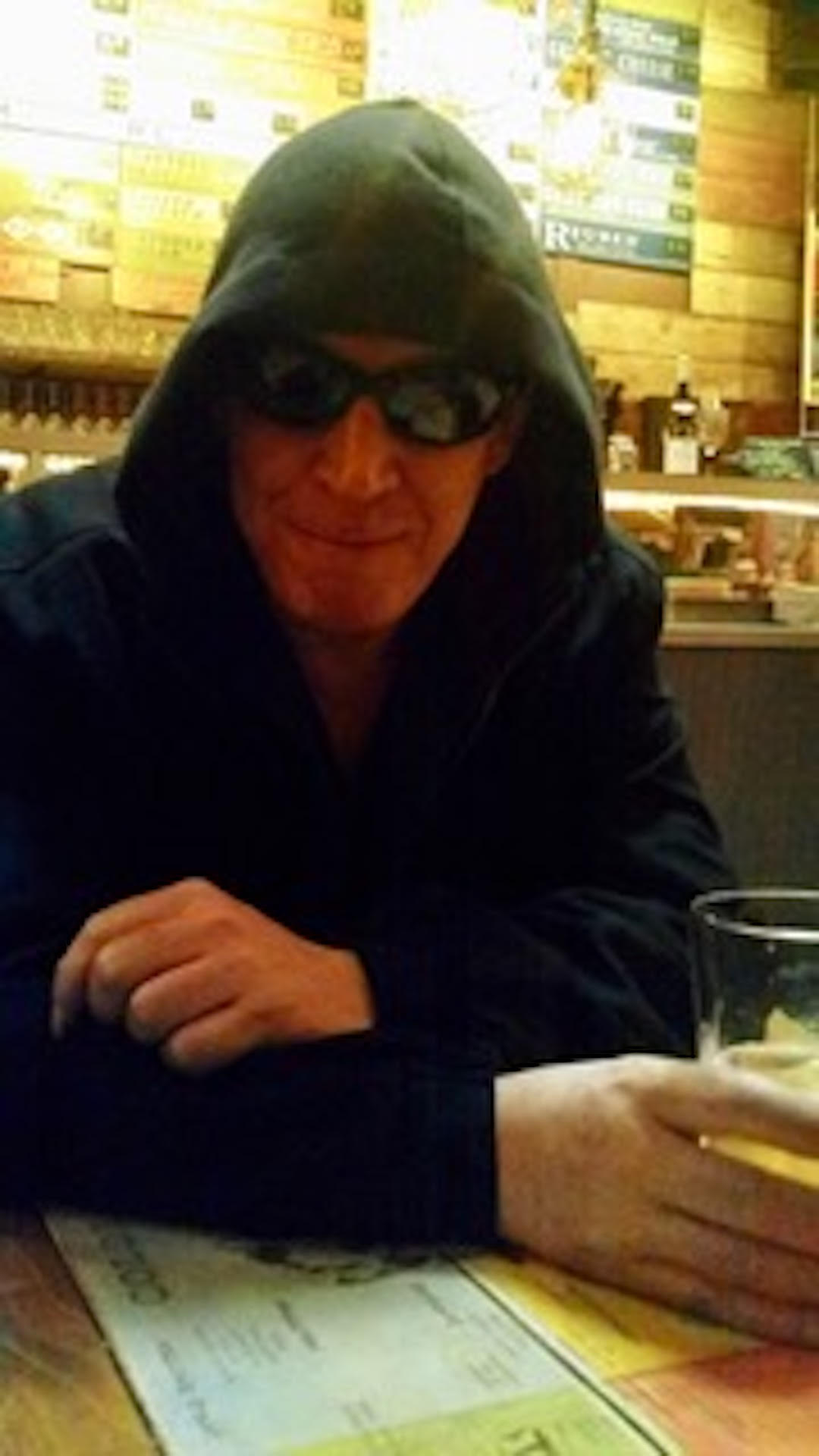 Toronto, Canada – April 15, 2021 –  Ralph Selbach’s music has a unique and peculiar story behind it. As a young man, Selbach would sit with his friend, Alan McLellan, in Selbach’s apartment, and the duo would jam together. McLellan would start strumming and Selbach would start singing along, or vice versa. No rehearsal, no written lyrics. All impromptu. The songs were recorded on a cheap cassette tape deck and were only recorded while jamming, and mostly never played again. McLellan disappeared and Selbach moved on.

Jump ahead 30 years. The singer/songwriter decided to give life to their old compositions and started re-recording select ones. In 2019, Selbach went to Small Pond Studios in Georgetown, Massachusetts and recorded a six song EP “Born Just a Little Too Late.” Since then he has released four more singles, recorded in the artist’s apartment during the pandemic, and then mixed and mastered at Small Pond Studios. Eight of these compositions were originally created those 30 years ago with McLellan.

Two of Selbach’s latest singles showcase the range of his unique musical output.
“I’ll Remember You” – a heartrending rocker about losing a loved one to impending death.
And “Oh, What a Life This Is” – a timely, yet deceptively upbeat composition that listeners will find themselves humming along to.

Selbach’s entire catalogue can be found on SoundCloud, including the original Selbach/McLellan apartment sessions and 2 earlier EPs recorded in Montreal decades ago (one Reggae inspired, the other Jazz).

At age 14 he remembers his mother coming into his bedroom saying that he had to listen to a song that was playing on the radio.
It was Janis Joplin’s version of “Me and Bobby McGee.”
He was hooked on music from that point on.

At high school age, in 1973, the number one song was “Tie a Yellow Ribbon Round the Ole Oak Tree.”
He preferred the “Berlin” album by Lou Reed.

The artist’s biggest dream is to be sitting in an establishment one day and have one of his tunes randomly start playing.
The icing on the cake would be hearing a stranger compliment it.