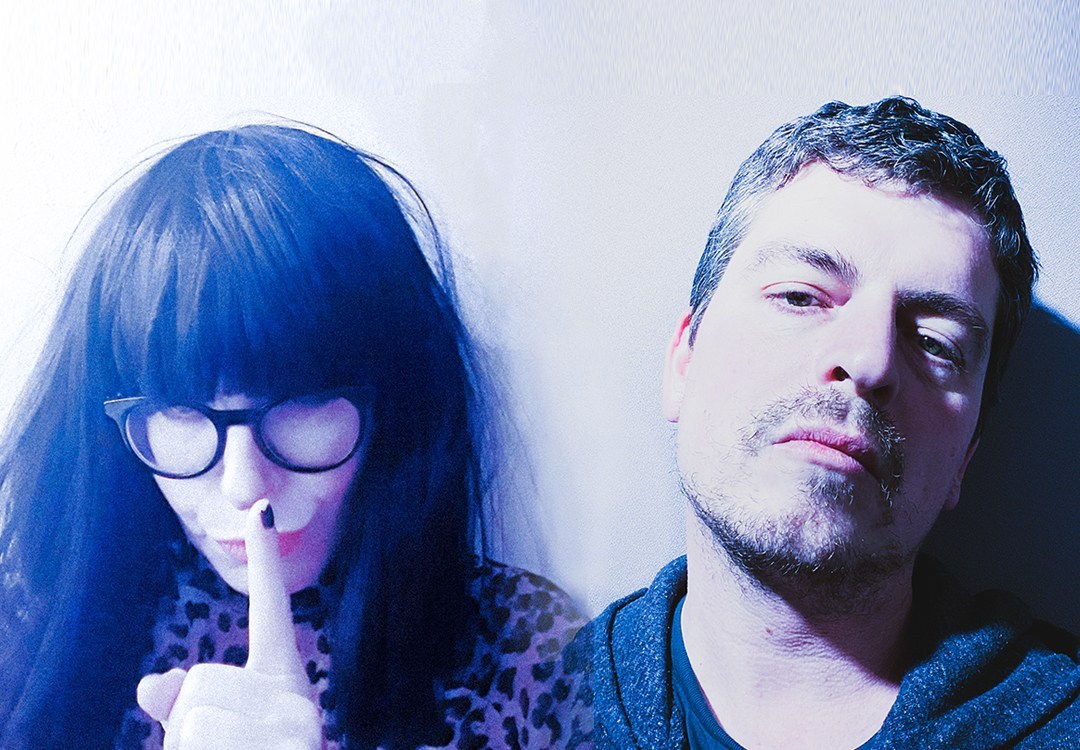 Lost in the forest, a faint but menacing melody our only guiding light through the darkness, everything we see and hear in the music video for Ready, Steady, Die!’s new single “Deep” is designed with the intention of hypnotizing the viewer. Sometimes, the simplest of concepts can produce some of the most chilling results, and that’s definitely rue of this video – a stylish and incredibly provocative document, “Deep” is perhaps the bit of cosmopolitan goth that we needed to bring the late summer season in the international underground full-circle. I wasn’t listening to Ready, Steady, Die! leading up to its release, but if one thing is for certain, I will be in the future.

Beyond the imagery in the video, the track itself is produced to feel quite ghostly and overstatedly dark, allowing for the vocal to be the lone element of fragility in an otherwise unforgiving environment. We’re constantly waiting for some sort of blackened synth ribbonry to come slithering out from the shadows, and even when it doesn’t, it seems to make the tension in the implied rhythm of the music swell all the more. It reminds me a lot of post-punk, and yet nothing here is deliberately stylized around a specific concept (as the case would have been in that genre).

I love the rich contrast between the bassline and the lead vocal here, and although it makes for a lot of quiet chaos accompanying the overarching feel of dread in the harmony, it’s what humanizes the narrative from my perspective. Everything – every component and every intricacy – in “Deep” was crafted to get a reaction out of the audience, and when compared side by side with contemporary output from the minimalist movement in mainstream pop, it elicits far greater a response in listeners both serious and occasional alike.

While I had never heard of Ready, Steady, Die! beforehand, it’s difficult for me to step away from their new single and its spellbinding video without wanting to hear more of their music in the future. “Deep” feels like a mere piece of a greater puzzle still coming together for us in real time, and if it leads into an exciting sophomore album from this group, I will be eagerly awaiting the opportunity to give it a review the moment it drops. They’ve got a one of a kind sound, and that’s more than evident here.