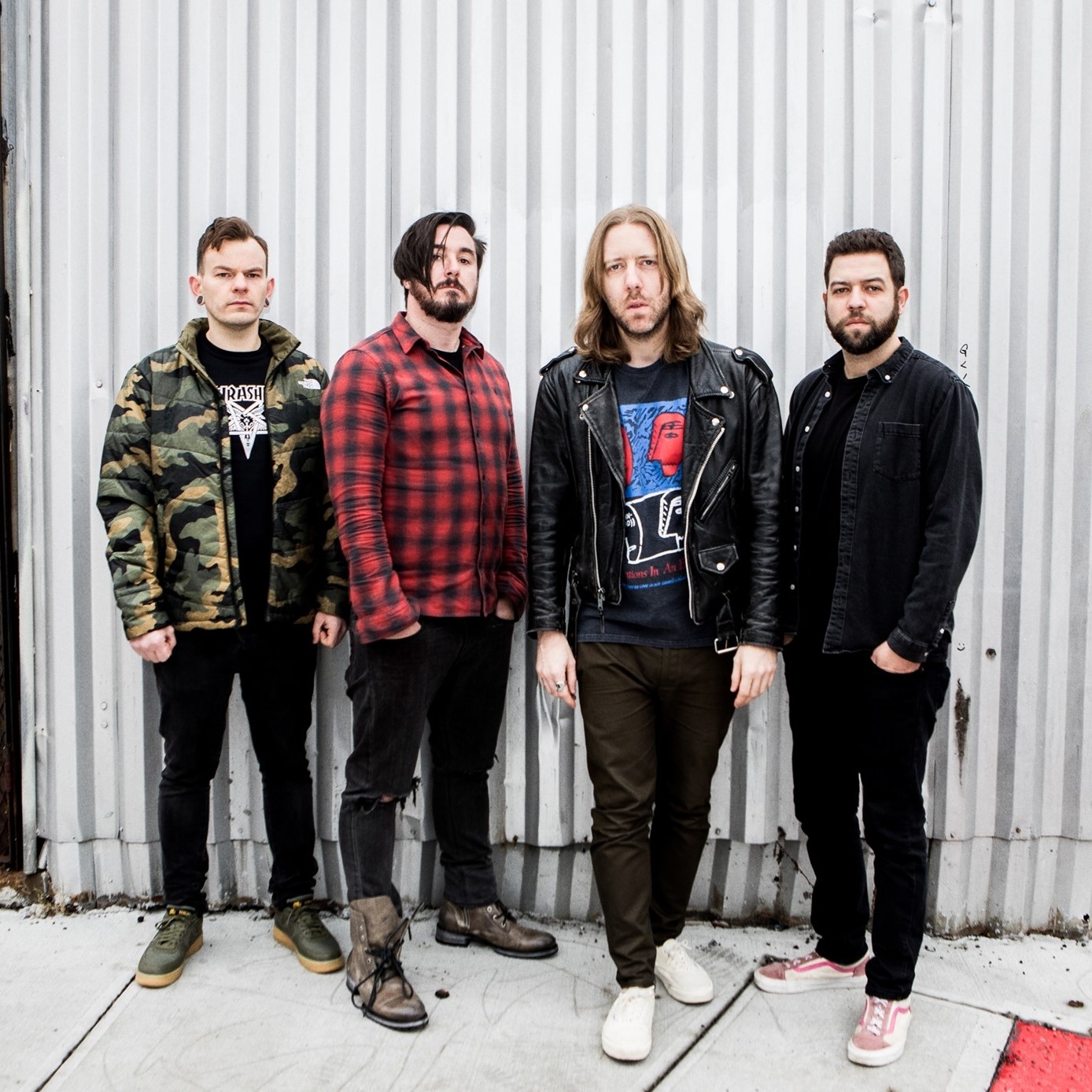 Constructed like a progressive metal track but hardly as conceptual in its actual statements, it would be fair to say that Sun & Flesh’s awesome new track in “Hell is People” is a great balance of simple rock chest-beating and thoughtful, modern music appreciation of a surreal style becoming increasingly difficult to ignore in both the mainstream and underground scenes this year. Sun & Flesh have all the cosmetics of a hard rock band, but their metal-heavy single “Hell is People” and its music video exhibit a depth that most of the similar groups in their genre just aren’t sporting.

Beyond the mechanics of the music, the video for this track pushes the classic rock attitude even further towards us, flirting with a familiar theme while rebelling against contemporary conventions by making the soundtrack the only element we can remain 100% focused on.

There’s a lot of discord transpiring on screen – so much, I would argue, that our attention is always redirected back towards the music (which ironically forms the foundation for the most jarring frame transitions we see in the video), and when all is said and done, it feels like we’ve witnessed something as vital as a live performance as opposed to a cheesy, overly-cinematic music video.

Though they’ve been together for over six years now, Sun & Flesh sound like they’re turning a corner some might have expected them to leave alone, unapproached, for the majority of their career together as little as a year ago. “Hell is People” has an aesthetical moxie I didn’t know I would be hearing out of their new material, and if it’s at all indicative of what kind of an album they could potentially produce in the next year, I would plan on their first official full-length being one for the ages.