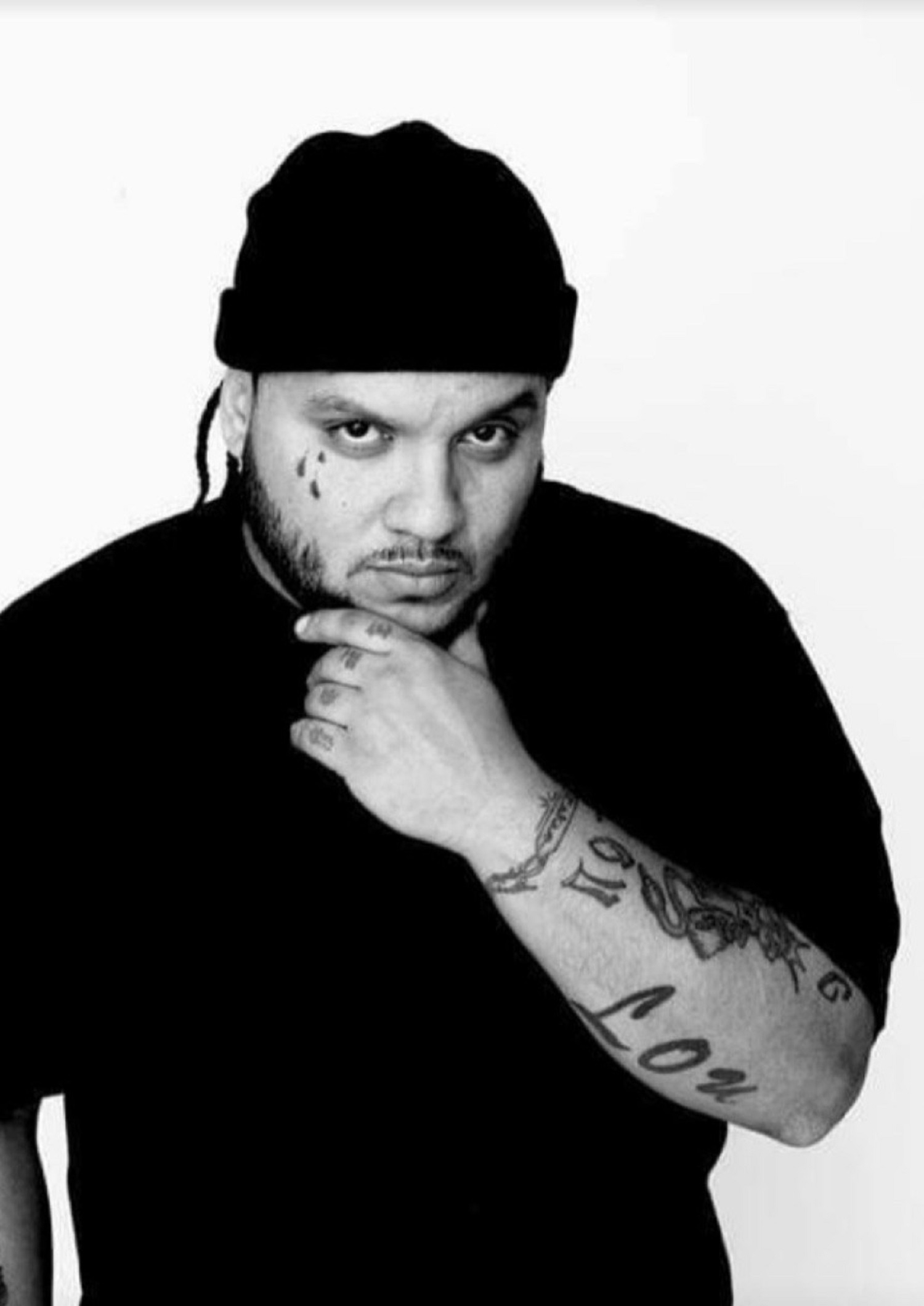 A rather minimalist effort from a compositional point of view, there’s nothing specifically over the top about Big Lou’s sophomore release “Redemption,” which is currently out in both video and single formats this autumn. There’s a moderate groove behind his verse, driven solely by the melody of an evocative piano, and when the vocal harmonies kick in for the hook in the chorus, they’re essentially the most decadent element in the entirety of the song. Big Lou didn’t need a lot of help beefing up his music in this release – as a songwriter, he’s assembled one of the more haunting ballads about the evils of the music industry to see widespread release this year.

The video for “Redemption” has a very cryptic, almost suffocating feel that comes to us through a combination of saturated colors and a synchronicity between the visuals and the soundtrack that feels almost Hollywood-quality.

There’s never a moment in which we’re allowed to come up for air here – every shot feels like an extension of the most vicious bastions of tension within the song, and whether you’re keen on the metaphoric nature of the imagery in this piece or not, the vibes it produces are enough to make anyone walk away from the video feeling a little unsettled.

I hadn’t heard of Big Lou before this year, but just in the three songs he’s shared with the world so far, he’s shown enough progress to justify calls for a proper album from his camp in the near future. We’ll likely be able to learn more about who he is as a rapper through some collaborations with similarly talented performers and producers – as is the case with most hip-hop artists – but for the time being, “Redemption” is the best way of getting to know his work from the ground up.