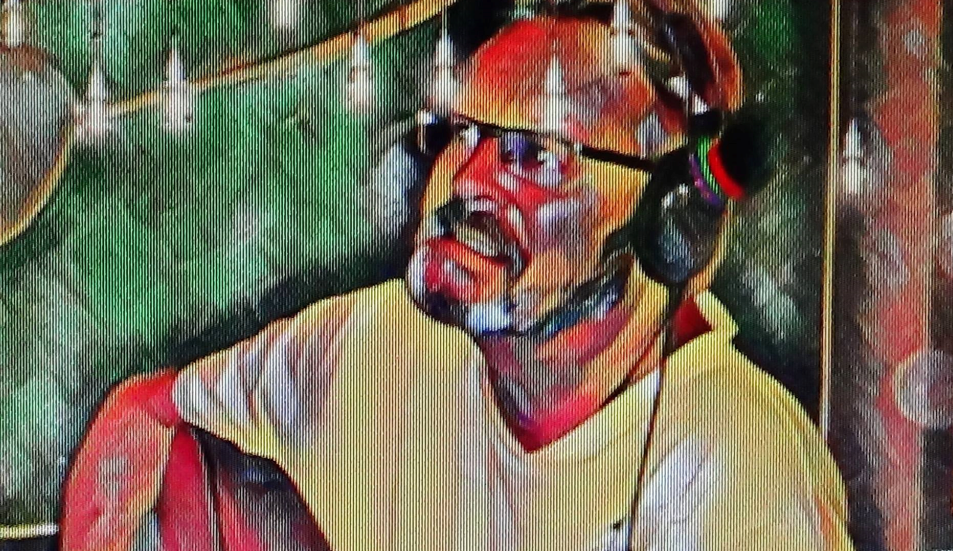 Physician, writer, musician, public speaker. Robin Kelly is a polymath of sorts whose endless creativity manifests itself in virtually every area of his life. His practice of alternative medicine and interest in Eastern philosophies has clearly informed both his day to day life and art alike with the sort of depth many fail to acquire even by old age. He never communicates that earned wisdom or his beliefs to the audience in a heavy handed way but, instead, one feels the presence of his personal life opening up the musical and lyrical possibilities in his compositions and fills them with positivity we don’t always hear from performers working in this vein. His musical chops aren’t flashy, but solid, and serve the songs first and foremost. He’s obviously recruited first class collaborators to assist him in realizing Orewa Heartbeat’s artistic vision and their effect is apparent on nearly every tune.

Kelly and his collaborators on the project accomplish much without ever over-exerting. An example of that straight out of the gate comes with the album’s first song “Waiting for Me Too” and the light cleverness structuring this song isn’t nearly as impressive as how naturally Kelly pulls off pairing his somewhat unusual, nasal vocal style against a somewhat lush musical arrangement embracing classical sounds. He shifts into more traditional fare with Orewa Heartbeat’s second track “I Wanna Love You” and gives a deceptively simple love song enjoyable depth while never providing an unconvincing Americana sound. The old idea that someone needed to hail from the birthplaces of country, blues, and folk or, even more popular, the idea that white performers can’t perform blues credibly, is just that – an old idea conclusively disproven time and again. One more time, a foreign born performer, songwriter, and recording artist gives us an interpretation of traditional forms every bit as believable as anything from the icons preceding them.

“Truthseeker (Song for Pete)” has a nearly ornate feel, but it reflects the idiosyncratic nature of Kelly’s art rather than stiffening what should be an enjoyable tune. It proves to be enjoyable from the first despite the tepid pacing and that patient unwinding of the musical arrangement, complete with strings, makes this one of the better cuts on Orewa Heartbeat. “I Apologize” has an excellent build progressing from a rather stripped down, achingly personal opening with little more than vocals and piano before a larger band enters the picture and Kelly further fleshes out the composition with the album’s recurring classical elements. One of the album’s sturdier pieces of singer/songwriter craft comes with the song “Would It Be Enough for You?” and Kelly’s guitar work, once again, proves well suited to the task of supporting these tunes. He makes another turn through classically influenced pop material with the track “Where Are You Now?” and it’s even more successfully, thanks to a soul-baring vocal, than even the album opener. His tribute to naturalist Steve Irwin, “Steal Away (Song for Steve)”, benefits greatly from the unlikely mix of bluesy harmonica, strings, jangling acoustic guitar, and some pure pop crescendos sure to capture the imaginations of many. It’s a delectable platter Robin Kelly is serving up from the first with Orewa Heartbeat and there isn’t a real moment of filler discernible among the album’s thirteen tracks.