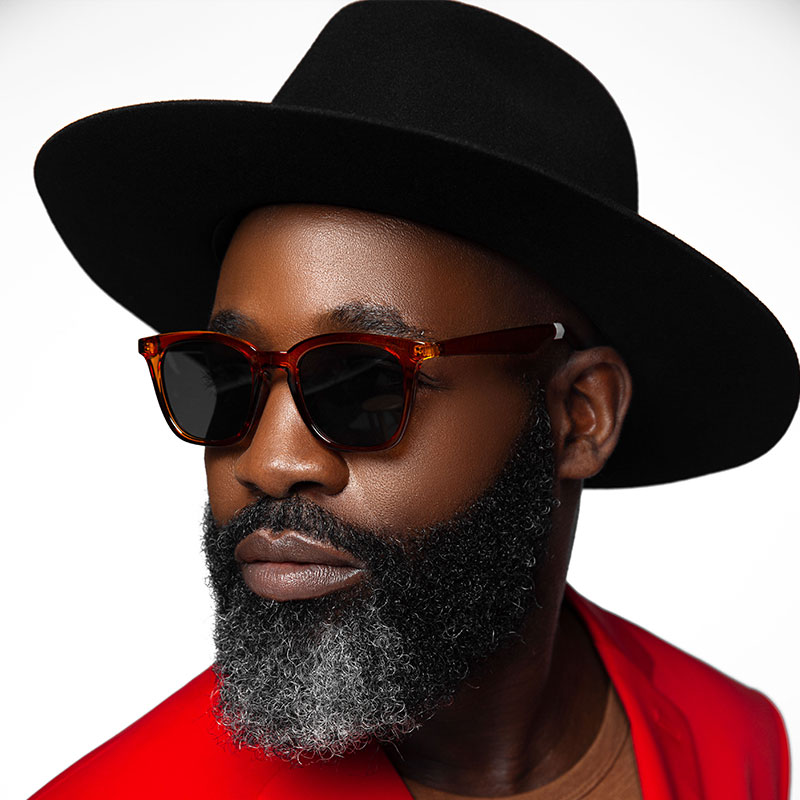 Set to the pace of a confident strut, it doesn’t take more than a few seconds to pick up on the attitude of “I.C.E. at the Door,” the new single and music video from Sanya N’Kanta out this month, and it’s one equally inspirational and indebted to a diverse array of influence. Long before the vocal enters the fold, there’s a poetic value to the music that makes it obvious just how important a listen we’re about to have; here, Sanya N’Kanta is rapping with a message, harmonizing for heroes in you will, and showing us more depth as a lyricist than ever before.

Unlike “Can’t Stop Thinking Bout You,” the first single from this artist’s debut album, there’s a lot less of a cosmopolitan groove to this track and more of a labored beat in its place, turning our focus towards the verse over the instrumentation around every turn.

There’s a grittiness to the harmony here that feels legitimate and unfiltered, but it doesn’t interfere with the pristine polish over the bassline at all. Everything is meant to work towards one goal in “I.C.E. at the Door,” and that goal is communicating a narrative far too painful to be broken down in casual conversation.

“I.C.E. at the Door” runs barely over four minutes in total, but it has the heaviness – aesthetically and sonically – of a grander piece designed to be part of a complete progressive soundtrack. If I didn’t know any better, I would say Sanya N’Kanta was a decades-long veteran of this game after listening to his most recent offering and watching the music video made alongside its release. He’s got a comfortability with the studio that is really something to marvel at, and no matter what he cuts in the future I’m definitely planning on looking out for more of his work.