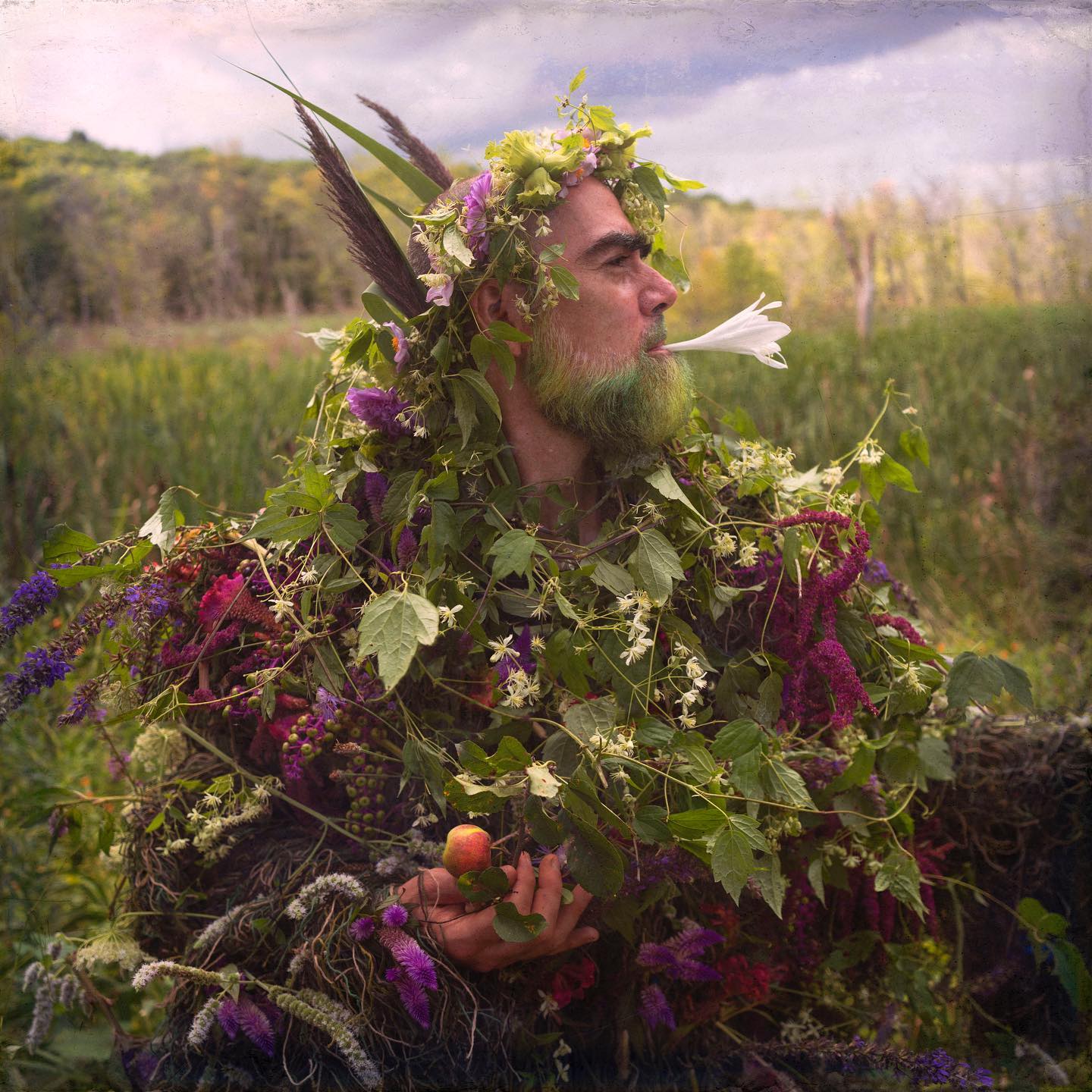 Minimalism doesn’t have to sound particularly barren in chamber pop and psychedelic music, and if I had to judge based on the looks of his new album, I would have to say that Fredo Viola is out to make this statement law with the release of the brilliantly simple My New Head this April. Though the instrumental intricacies of this LP are absolutely on the more conservative side, there are a few complications to the construction of the material and the delivery Viola provides. In telling us a story that starts and ends from within his very soul, this songwriter gives us something unfanciful and complex at the same time.

There’s no doubting the educated background Viola enjoys when listening to the likes of “Sunset Road,” “Edwin Vargas” or “Black Box;” to be frank, I think these three tracks alone tell us a lot about the immense wealth of knowledge he brings into the recording studio here. He puts the medium on a pedestal in these songs, but never so much as to sacrifice his raw emotionality in the name of giving us something pretty sounding. It’s a difficult balance to strike, but he’s essentially found a way of being both clandestine and forward with his love for music and expression in this record (and we get to witness the evolution in real-time).

There’s a moment in “My Secret Power” in which the vocal could last forever and I’d be just fine with it, but Viola doesn’t let the catharsis become too indulgent here. In snapping it away from us as quickly as it was placed before the audience in brightly colored ribbonry, he’s able to make the aesthetics of this track even more unforgettable than they already would have been. It’s this kind of thinking that makes “In My Mouth” and even “Kick the Sick” just as spellbinding, albeit with totally different cosmetics in the fold.

The video for “Pine Birds” definitely took me aback the first time I watched it, but for those who have been following the career of Fredo Viola thus far, I imagine it’s going to be exactly what you would hope and pray for out of this man’s incredible discography. Even his most decadent of emissions has a frills-free center that puts the substance of his storytelling ahead of most everything else here, and it’s for this reason that I think his latest album is going to be considered one of the best in indie pop this year.

I cannot wait to hear and see what Fredo Viola is going to do with his artistry next, and if you weren’t already excited about his skillset before taking a peek at My New Head, this LP is going to have you eager for more after a single listening session. For every question he poses to himself with the conceptual compositional style utilized in My New Head, Viola answers back with something inventive and thought-provoking, setting the bar much higher than any of his contemporaries would dare to at the moment. Simply put – he has my support, and with this ability, he’ll probably gain yours soon enough.