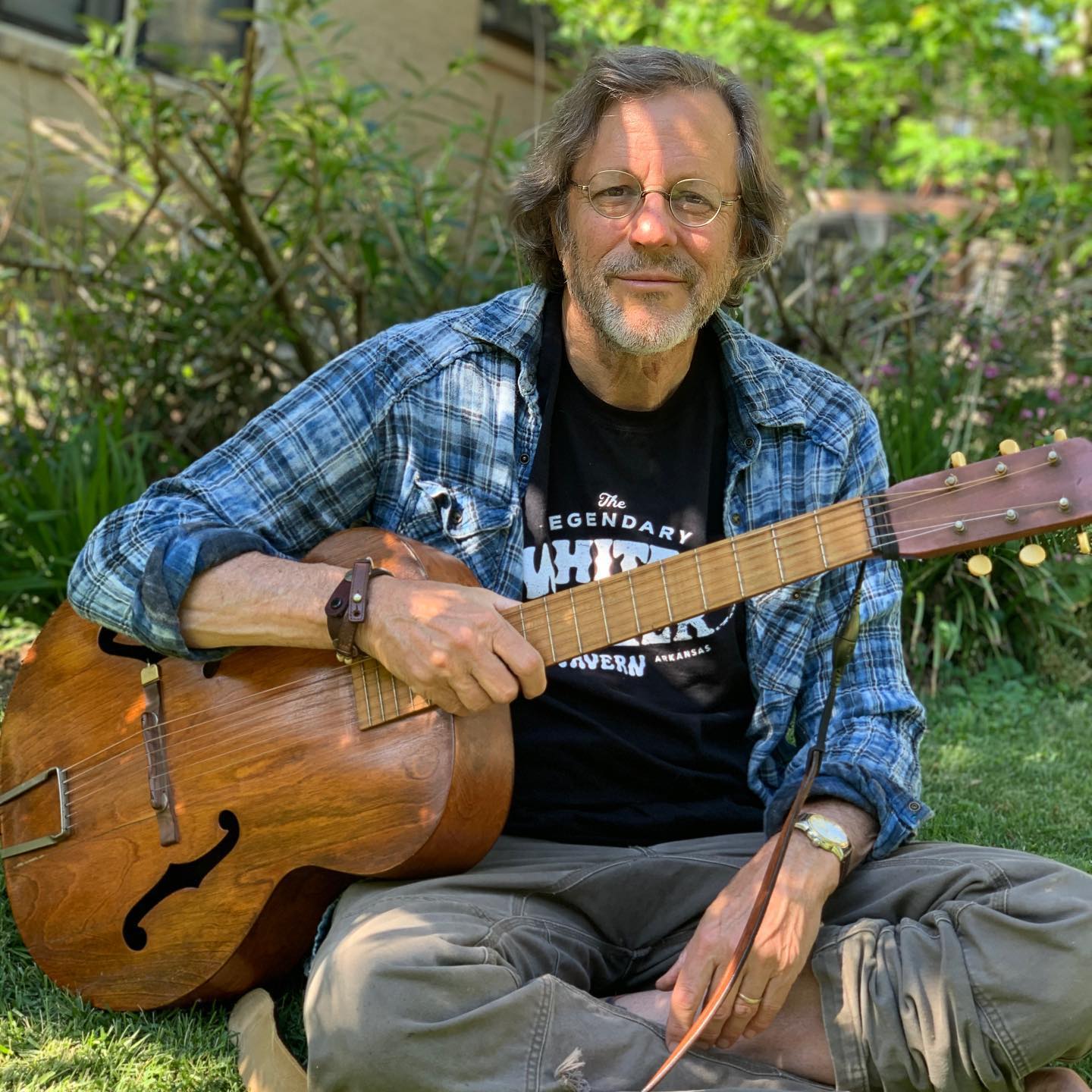 “Sins Of Me” by Billy Jeter, is a Folk song with Country, Rock and several other flavors combined which the artist is well known for bringing together with the Moonlight Mountain Band being one of the outfits he plays with. Jeter also plays with Shineye and the song comes from the Shineye Landing album, released in the spring of 2020 and featuring many excellent tracks along with it. And Jeter himself does not come without an interesting background to say the least, which actually vaguely pertains to some of the lyrics of the song by way of how he delivers the words.

Once I heard “Sins Of Me” I had no choice but to invest more time on it and Jeter and I’m glad I did because I came to find out I was listening to a true lifer from the Arkansas Delta with cross roots in the Ozark’s being from a family of talented people that go way back to the early days. This discovery only added to the depth of the song and Jeter for all it is worth and it helps detail what the musician and the song are all about, which is not just about playing, but about feeling the blues as well.

For starters when it comes to “Sins Of Me” I do like Folk music, I also like Country as well, but this is not straight forward in either category as Jeter manages to preach the good word as told my someone who’s lived it on and off the road himself and also back on the family farm. This is a song you can really dig inside your soul with after enough outings to let it sink in, but you can also be inspired the first time you hear it. Either way, the track leaves little to no room for harsh criticism.

Maybe it is the subject matter, but Jeter keeps it clean, direct and to the point on “Sins Of Me,” without coming off too layered and complex sounding. Instead, he keeps it simple and mighty effective in the process and gets the most of what he can out of a stripped back acoustic laden piece of music with some reflective lyrics about his illustrious life. It is a track that anyone can hear themselves singing if they’ve been anywhere near the roads Jeter has travelled, or well worth fantasizing about if not.

The experience that comes with life in the Delta, especially with a family full of artists the Jeter’s turn out to be after knowing more about him, are the basis of what “Sins Of Me” and other tracks are founded on, and that is why it is more than Folk and Country music, but it only takes one listen to know this goes beyond the usual forms of those genres to better classify Jeter in his own musical art. You hear much more than meets the ears, and it’s also easy to visualize him singing this marvelous thing of beauty while walking down a stony path with his guitar.