Songs Of Vion I Vox Of Various Genres 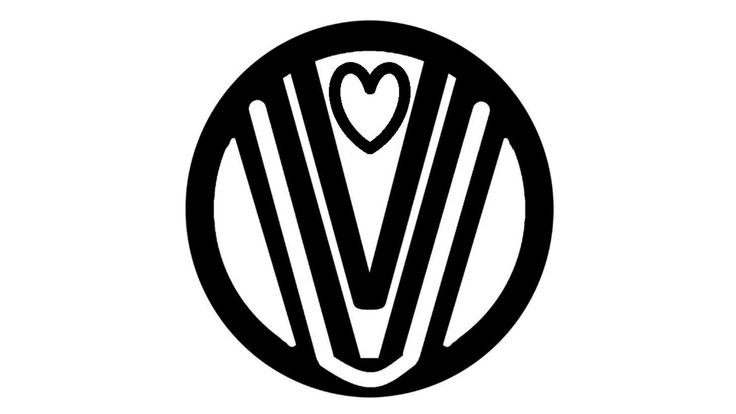 Kancheepuram, Tamilnadu, India — Monday, May 18th, 2020 — Vion I Vox is a person addicted to song making. He loves making songs feeling his soul and the vibes around him. He was born in India on 3rd November in the year 1993. He’s of English & Tamil descent. The special thing about him is that he produces songs of various genres.

People around him say that he’s a brilliant guy & so wishes to make a friendship with him. His family cares a lot about him. They and all are looking for his glorious future

Many feel that he’s a guy who creates completely different things. Some believe that he can make a difference in the music industry. The fans are the answers who would react soon

His songs “Dream love” & “Love Me Girl” released recently on Spotify and on more stores sound awesome to many ears. The vibe of his songs through headphones are melting and brings a change in the listener’s mood

Music from the Soul & Life in the Voice

Vion I Vox songs have aggressive melodies that make listeners listen again & again. The vibe of his songs gives some energy