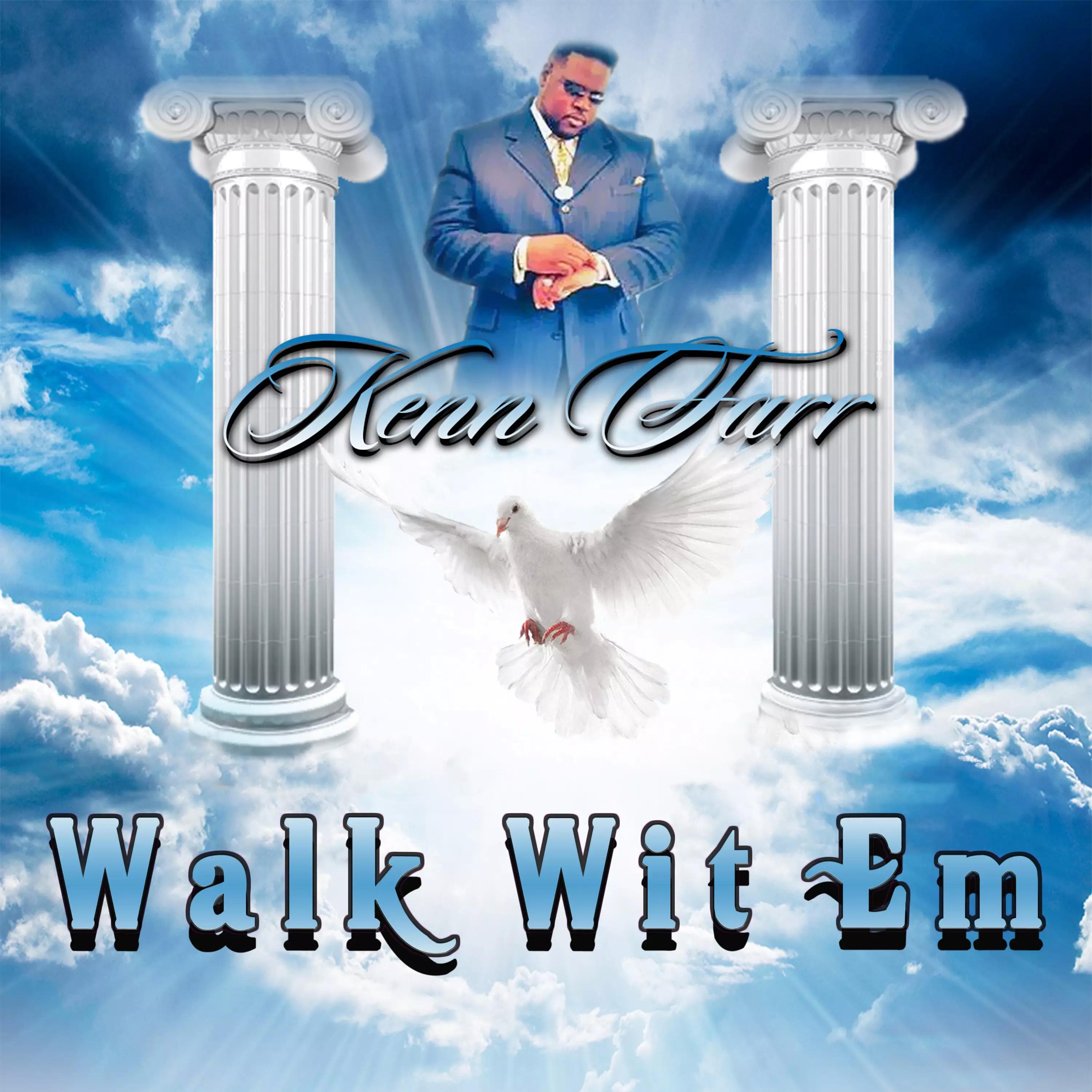 Dallas, Texas — Saturday, October 19th, 2019 — Prepare yourself for a scintillating new talent on the path to redefine what is original music with fluent eclectic music with a Gospel, Bass Shaking, New Sound.

Spectacular Gospel Hip Hop & Rap Contemporary Artist Kenn Farr released his debut single, “Walk Wit Em” on October 03, 2019 on CDBABY, iTunes and all other streaming platforms including Spotify and Apple Music, as well as Amazon and Google Play. The lyrical hard-hitting and bass-thumping Gospel song was written by Kenn Farr and produced by Kenn Farr of The Kenn Farr Company and Gospel Hottest Music Moderator.

Ken’s musical background stems from his growing up in the church and hearing some of the best gospel singers on radio, church and on television shows including movies.  Kenn Farr is anticipating a platinum Gospel album, a Grammy (Win) Nomination, countless awards, Stellar Awards, Gospel appearances, autograph signing, BET Award.

The seasoned, yet talented musician, singer, and songwriter plays keyboard, guitar and drums, and boasts a soulful tenor voice with an exceptional range that most aspiring singers would absolutely love to have.

His inspiration and knowledge of great musicians past and present, including Brian Mc Knight, Aretha Franklin, Stevie Ray Vaughn, Walter Hawkins, and Ray Charles have all shaped his gospel sound, while Michael Jackson, Clark Sisters, Be Be Winans, Marvin Winans and Prince have formed his soulful, contemporary side.

“Walk Wit Em” is the first single off Kenn Farrr’s upcoming, 2nd album titled 4013.  Kenn continues to work on his craft by writing more songs and freestyling in the car while banging on the dashboard like a complete set of invisible drums are present.  Kenn Farr will be performing at several venues once the negotiation is finalized including some of Dallas’s most iconic music venues like The House of Blues and more. Kenn’s fusion of hip hop, rap, pop, and r &b mixed with soul has created an eclectic scintillate fusion of music and is sure to take this versatile musical artist to the stratosphere.

Kenn Farr is a scintillating new talent on the path to redefining what is original music with fluent eclectic music with a Gospel, Bass Shaking, New Sound. From Classical to love ballads to contemporary gospel-oriented music Kenn Farr can compose it. One simple and crucial talent that Kenn Farr has is his creative lyrical writing which helps formulate a relationship with his fans.