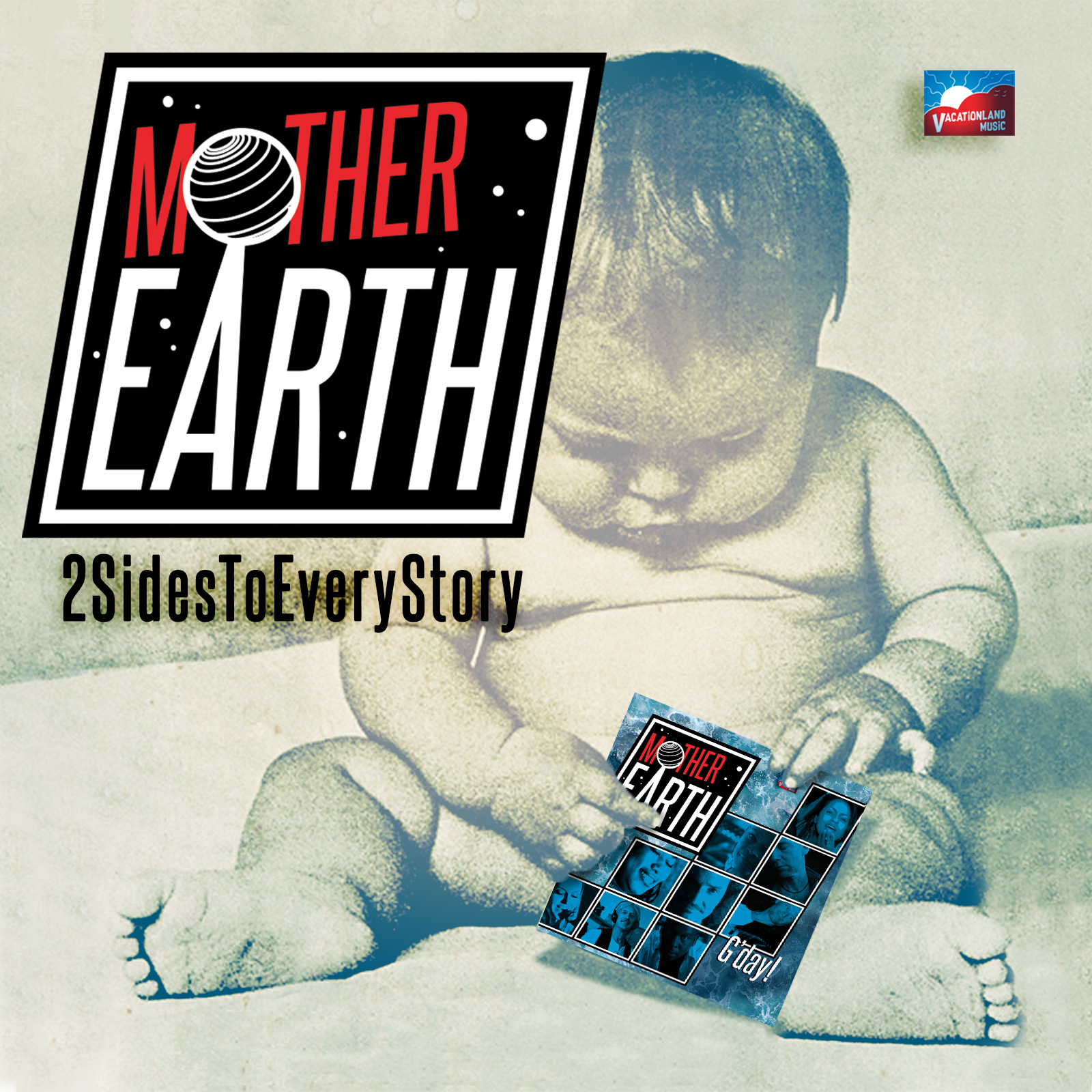 Going back to the roots of what matters through both their lyrical brilliance and musical compositions, Mother Earth remain driven to capture the spirit of Rock N’ Roll with an enriching debut.

Los Angeles, California- August 31st, 2021 –With the release of their upcoming album, “2 SIDES TO EVERY STORY”, eclectic musical collective Mother Earth are set to send ripples in the worlds of Rock.

The talented Los Angeles-based collective is set to drop their full debut album on Earth Day, April 21st, 2021. With 4 soul-stirring singles from the forthcoming album already out, the rising band promises to immerse listeners into the depths of Folk, Roots, and Gospel fusions. Narrating the conflicting two sides of every story, Mother Earth showcases a unique musical character, rooted within distinct groovy Pop and Soul elements.

The band’s release of “2 SIDES TO EVERY STORY” follows up on their 4th single, “Mr. Know All”, building upon a distinct Rock and groovy Soul vibe. Having amassed more than 50 000 hits on their YouTube channel and more than 30 000 listeners on Spotify, the group is set to enthrall and excite.

Apart from music being their passionate means of expression, Mother Earth are also devoted to various social causes. When listeners buy their album from their website- MotherEarthBand.com-15% of all proceeds go to One World Charities.

“We’ve been writing and recording the past few years – and especially during Covid 19 – and now releasing 10 elevating songs on this album,” say Mother Earth regarding their new music.

Subscribe to Mother Earth on all their official music platforms, buy the songs and merchandise to support One World Charities: Doctors Without Borders, Amnesty International, The Smile Train, Greenpeace, Save The Children Fund, Environmental Defense Fund, PETA, Music-Cares Foundation, ASPCA, and others. Contact through email for interviews, reviews, and/or live collaborations.

About
An up-and-coming band, Mother Earth are set to take the world of Rock n Roll and Soul by storm. Based in Los Angeles, Mother Earth is the collective effort of Daniel Fabiano on drums, lead vocals, keys, harmonies, and percussion, Tom Felicetta on bass, Aaron Wilson on piano, synths, lead and back-up vocals, Dianne Wright on lead and back-up vocals, and Byron Fry stunning listeners on lead guitars, acoustics, dobro, and mandolin.

These stirring artists are joined by Kitty Harlo’s lead and backing vocals, Andrew Martin on electric guitars, Niki Washington on lead and back-up vocals, and James Lascelles on melodica, back-up vocals and keys in the UK, with the band’s distinguished late member Michael Sherwood ever-present in their hearts.