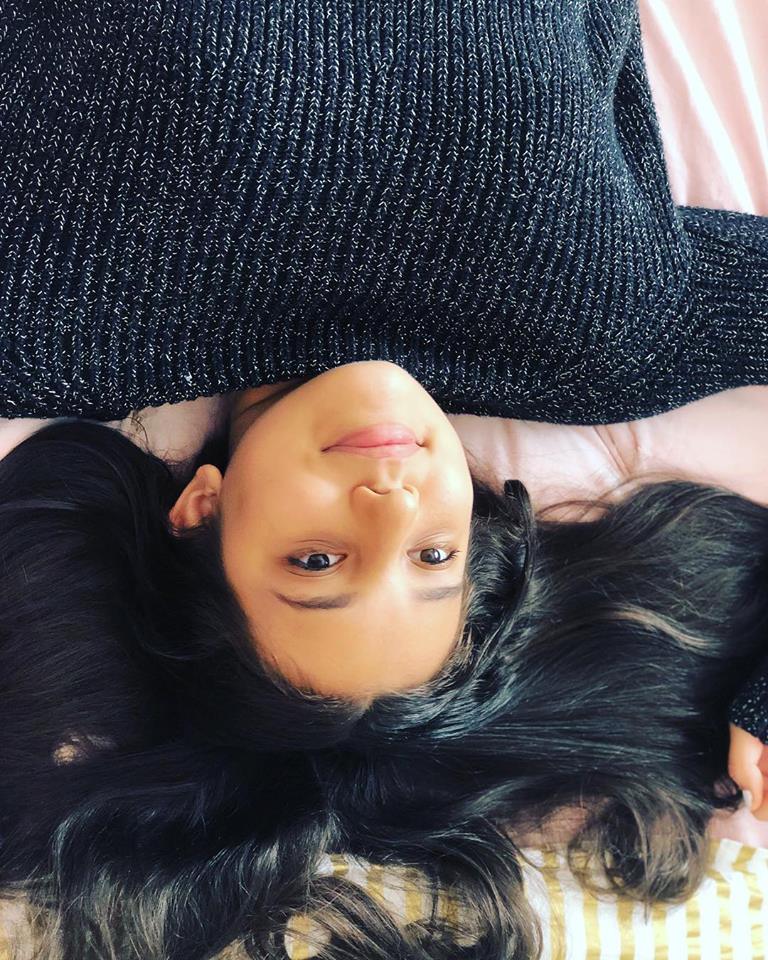 The moment we press play on Szandra Mayer’s new single “Summertime Is Here,” we’re met with one of the most vibrant lead vocal melodies of the season thus far. Over the course of the next three and a half minutes, we’ll witness this melody entwine with a stately synthesizer, constrict us alongside some brutally evocative beats and dance with a kaleidoscopic keyboard like flickering campfire flames before finally releasing us into a cathartic climax for the ages. Mayer is back with some of the slickest sounds of August in “Summertime Is Here,” and though the track is crafted around its sweltering rhythm, there’s no denying that this is yet another vocal showcase for the teenage pop sensation. You don’t have to be familiar with her body of work to get hooked on the efficient grooves that dominate the backend of this single, and for pop fans who have been waiting for something with a little more substance than the status quo calls for this summer, it should be considered one of the premier releases of 2019.

Everything in “Summertime Is Here” centers on Szandra Mayer’s singing, but the relationship that her voice forges with the bassline in the background is just as quintessential to clarifying the emotion in this track as her own words are. This is definitely one of the more texturally expressive compositions that I’ve heard from her collection of studio recordings, and among all of the provocative instrumental components in the mix, nothing is as boisterous and full of vitality as the bass is. It slithers around Mayer’s verses like a devilish serpent, shadowing her every utterance with an emotive tonality that echoes all of the passion in her voice without devolving into sonic overindulgence. This ultimately allows for Mayer to sound even more dynamic and commanding in the grander scheme of things than she already would have, and if she’s able to bring this sort of presence with her onto the stage, there’s no question that she’s going to become one of the more revered live performers in the American indie underground as the 2020s come into focus.

I’m just now starting to get into the Szandra Mayer sound, but she has definitely made a disciple out of me with the release of this latest single. “Summertime Is Here” is a fun, highly danceable club track with the heart and soul of an intimate pop ballad, a combination that isn’t exactly easy to come by nowadays. I’m looking forward to hearing a lot more from her as she comes into her own, but I can honestly say that, right now, she’s absolutely one of the most talented singer/songwriters under the age of 20 years old that I have had the pleasure of reviewing this season. She’s channeling the sort of vibes that many musicians would spend entire careers trying to capture on master tape, which leads me to wonder just how amazing she’s going to be after getting another five or six years’ experience under her belt. This is an amazing time for pop music, and independent artists like Mayer are the biggest reason why.

The music of SZANDRA MAYER has been heard all over the world due to the radio plugging services offered by Musik and Film Records. Learn more – https://musikandfilm.com