TAR’s Album ‘Addict’ Addresses Different Addictions We All Go Through Such As Sex, Love, Drugs, Food, Gaming and More. 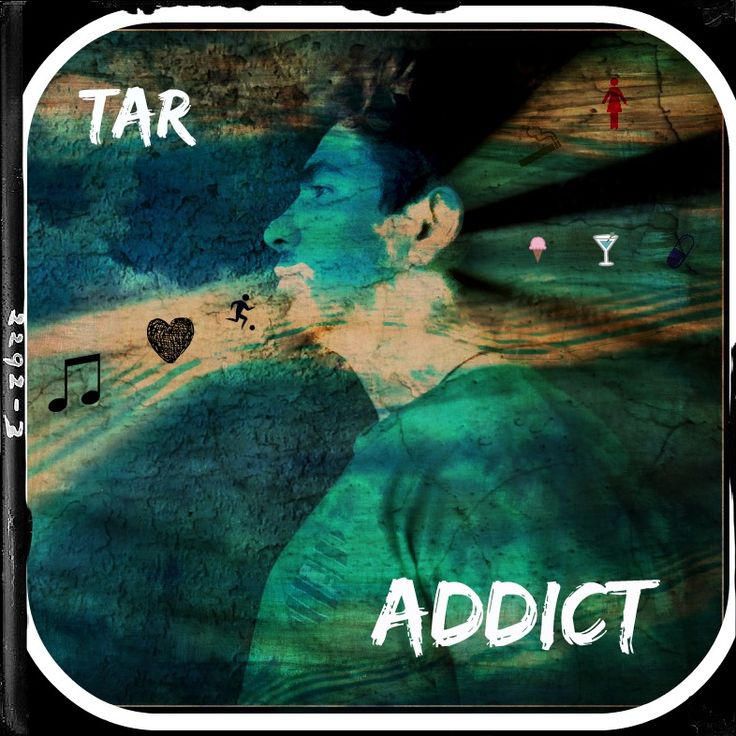 Tempe, Arizona, United States of America — Friday, May 22nd, 2020 — This is a concept album called ‘ADDICT’ which addresses different addictions such as sex and drugs. TAR has used the experiences he has been through and transformed it into an album that speaks to everyone.

T.A.R. = Trust And Respect. Anyone with an addiction problem or who knows someone going through that pain will be able to take something away from this album. From light concepts like ‘Gaming’ to darker ones like ‘Drugs’ – this album truly takes the listener on a journey. TAR has put together an album that has changed the lives of those around him and he now plans to help others with his music.

‘Love is an addiction and I got a prescription’ – TAR’s lyrics from his track about love addiction.

An album that takes a dark and ominous subject like addiction and transforms it into a positive message of hope and overcoming obstacles. TAR is half black half white with a father from Africa and a mother from Europe. With this background, he is able to speak to a wide audience and relate to numerous people.

TAR has been through many problems from drug addiction to imprisonment in a foreign country. However, he has decided to let these experiences make him stronger and he now wants to help others who may be going through similar issues. He has chosen to do this through music and making an album that will cross numerous boundaries and in the process, change lives.

Please visit this link to subscribe and follow TAR on his other channels as well as donate and buy some cool merchandise:
Linktr.ee/TarRapper He wants to thank all of the people that have shown him support.

TAR loves music and has been rapping for over 10 years and he has only recently decided to take it public and hopefully make a living out of his passion. He has been on a difficult journey however it has not phased him as he is an optimist with a dollar and a dream. You can view all his music, videos, merchandise and donate here: Linktr.ee/TarRapper