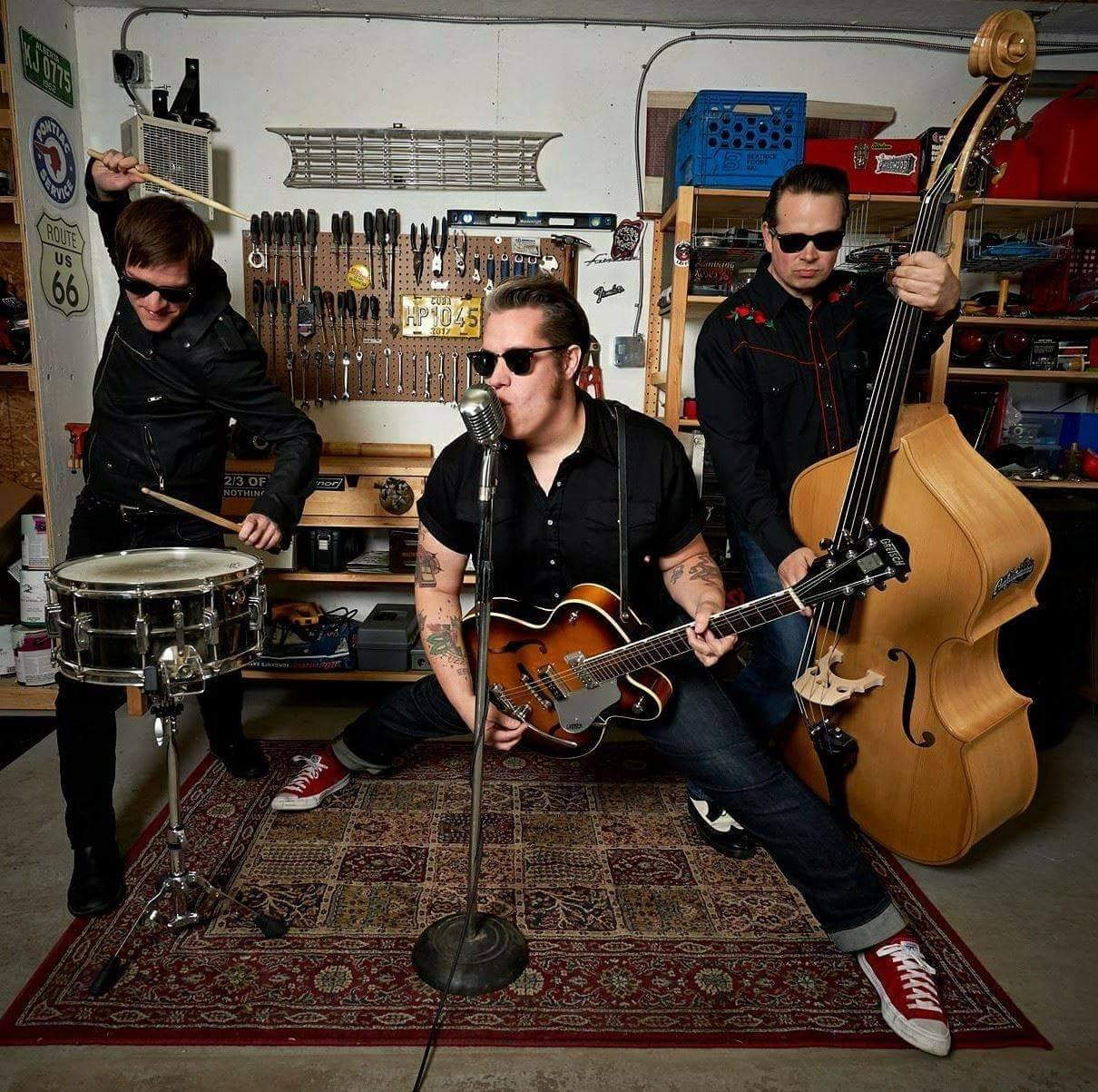 Awakening with a bang and instantly stirring a reaction out of the audience with their sheer volume, The Confusionaires aren’t playing around in the opening set of songs that greet us in their new album From the Headache to the Heartache, starting of course with “Many Miles to Go.”

A sonic burst of static electricity shaped into furious rockabilly, “Many Miles to Go” gets our blood pumping before turning us over to the staggered blues-rock of “Blue Enough for Two,” an instrumentally reflective “I Like Cars!” and “I Ain’t Goin’ Home With You,” each track seeming to get a little more boisterous in tone than the one directly preceding it. Simply put, From Headache to Heartache will leave you drunk off its grooves no matter how big a rockabilly fan you are.

“Sour Mash” keeps the whiskey-stained thrill ride rolling as hard as ever, but in “Romantic Mystery,” The Confusionaires lay off of the gas pedal for a minute to stomp out some of the more bruising beats of the LP. It’s a solid lead-in to “Crazy is Just What I Do” and the deceptively-titled “Side Dish,” but more than the mere segue track “One Less Cowboy Out on the Range” feels like. Nothing in From the Headache to the Heartache sounds like actual filler, but to aid the theatrics of the theme, I think it was necessary to give songs like “Sometimes I’m Bad” and the lead single “I Got a Heart” a little compositional buffering ahead of time.

The video for “I Got a Heart” was what initially piqued my interest in this sophomore album from The Confusionaires, and even without any of the standard props found in most indie rock music videos nowadays, it looks the part of a breakthrough release for certain. From the Headache to the Heartache sports as much luster in its crown jewel single as it does a track like “Look at Me Now,” and for those of us who were waiting for something steamy in the rockabilly genre in 2020, it’s a record that fits in this fall in a way few others will be able to.