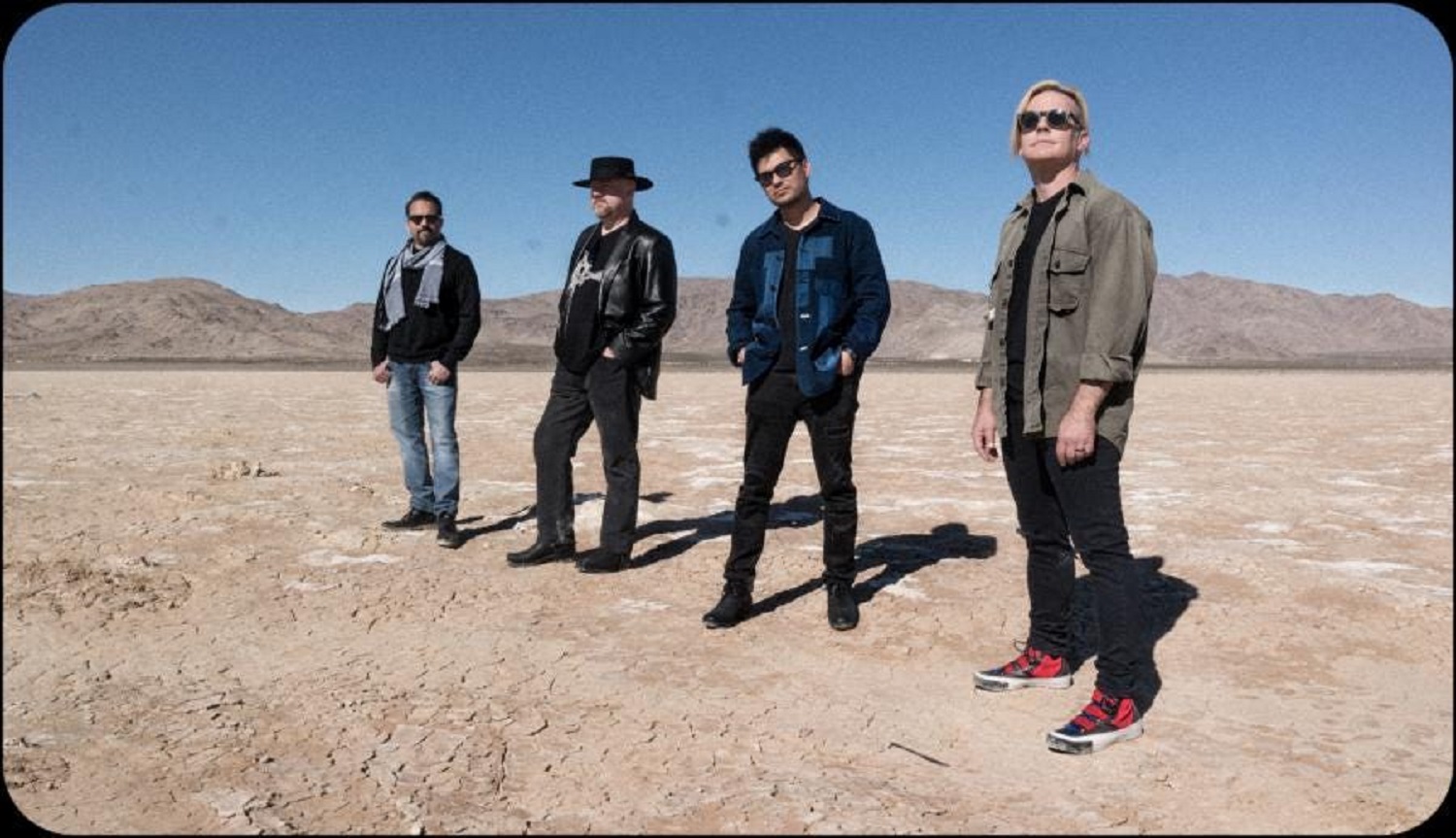 Out in the desert, an angelic woman is riding a horse pursued by a rugged pickup truck, but against the backdrop of a soundtrack from The Jenny Thing’s “American Canyon,” this music video feels much more straightforward than it does surreal and overly artsy. The visuals here are so vivid they verge on cinematic, with the subtext of the imagery being left to the viewers to define through nothing more than their interpretation of the song. It’s bold and indeed as postmodern as the times would call for, but all in all, “American Canyon” is so much more than just a vehicle for visual stimulation – it’s a way to get introduced to The Jenny Thing.

This band uses fuzz to shape the narrative of this track much as they would lyricism, but their playful indulgence never starts to feel a little over the top in this performance. On the contrary, I think that the excess they’re working into the music in “American Canyon” adds another dimension through which we can try and break down what we’re seeing on-screen during the video and, more importantly, creates a distinction between the liberal experimentation of The Jenny Thing and more conservative efforts from their less-than-exciting peer group.

The lead vocal in this single is pretty bruising and unapologetically as loud as the guitar parts are in a couple of key spots between the start and finish lines, but it works for the setting quite well. Where something quiet and fragile could have introduced some juxtaposition into the big picture here, I like that The Jenny Thing don’t mind going hard at every front, which is yet another way in which they’re setting themselves pretty far apart from the competition in mainstream rock at the moment.

I will say that the percussion is so crisp that it sounds a bit too sharp in the latter half of “American Canyon,” but this could be intentional just to bring us back into the open arms of the vocal as we near the conclusion of the track. This is, after all, what makes this song sound so radio-ready, to begin with, but not to a degree where it seems like that’s all the band had on their minds when producing its framework. The Jenny Thing doesn’t strike me as a group solely devoted to the marketing side of their work; truth be told, I think that’s an afterthought for them (in the best way possible).

Indietronica is a term getting used by a lot of critics to describe a lot of different bands this summer, but if I know one thing to be true, I haven’t heard any other groups playing the style quite as well as this one is in their new single. “American Canyon” turned me on to The Jenny Thing, and even if theirs is a more jagged rendition of the familiar pop concepts that inspired some of the bigger crossovers of the mid-2000s, it’s still sounding a heck of a lot fresher than anything else out right now.