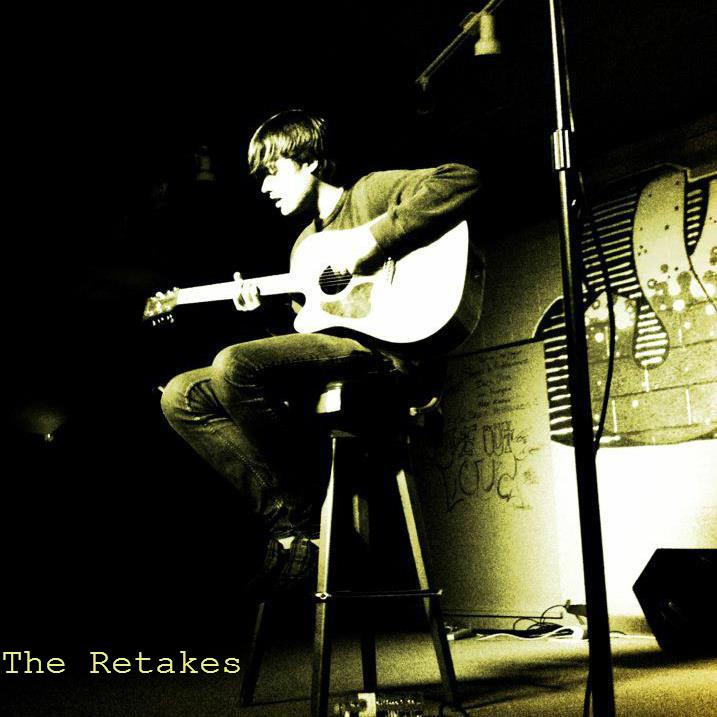 Passion means everything in punk music, but it’s only someone who doesn’t know much about good punk that would tell you intelligence and skills aren’t equally important. The second EP release from Minnesota based The Retakes conclusively proves that punk music with an equal measure of brains and brawns, or at least an ironic attitude, is still the standard bearer for the genre. The four songs on Trash vary slightly in approach, but they all rock out with convincing credibility and show just the right balance of physicality and restraint to make the deepest impact on their target audience. This release builds on the same themes and approaches they take on their first EP Girl, but there’s a nervy edge cutting deep into listeners and drawing blood. This is a release that reaffirms all of the genre’s traditional values, breathes new life into them, and brings new elements to bear propelling the material higher than ever before.

“Trash” kicks things off with considerable punk/rock and roll punch. They have an effortless skill for conjuring storm clouds of six string fury while keeping things highly musical. It has a decided inner city urban vibe carrying the lyrics and a wealth of specific detail obscured by the screeching punk rock vocal delivery. They move into an entirely different area with the second track “Monkey (He Speaks His Mind)”. This is a song that achieves its effects from a gradual build reflected in the running time. Clocking in at nearly four minutes, the song has much more dynamic movement than the surrounding songs and veers closer to something in a pure rock vein. Singer and guitarist Miles Halverson impresses with his talent for altering voices to suit the tenor of various passages and points in the composition. The song “Junk” has an even stronger hard boiled edge than the opener, but combines the subtlety present in the preceding song. Bassist Donnie Kirksey lays down a thumping, simplified bass line imbuing the track with a colossal swing. This rumbles and roughs listeners up like a good rock song should, but it goes beyond that with a slight theatrical edge that the early song lacks. This point is further underscored by the introduction of voice over in the song’s second half.

The EP’s last track “Ginsberg” begins with more voice over. This time it is renowned Beat Generation poet Allen Ginsberg from an early 1950’s recording reciting his legendary poem “America”. The band allows Ginsberg’s vocal a surprising amount of time for a song running barely over three minutes, but when they take over from the Jersey born bard, the band cuts a track that couldn’t possibly be anymore different from the reading. They rail, rage, and rant their way through a final two minutes of punk hell referencing additional Ginsberg poems along the way before ending the album on a final, boozy note of defiance. Trash is everything that great punk rock should be plus a little bit more. The Retakes are retaking the genre from poseurs and malcontents one release at a time.