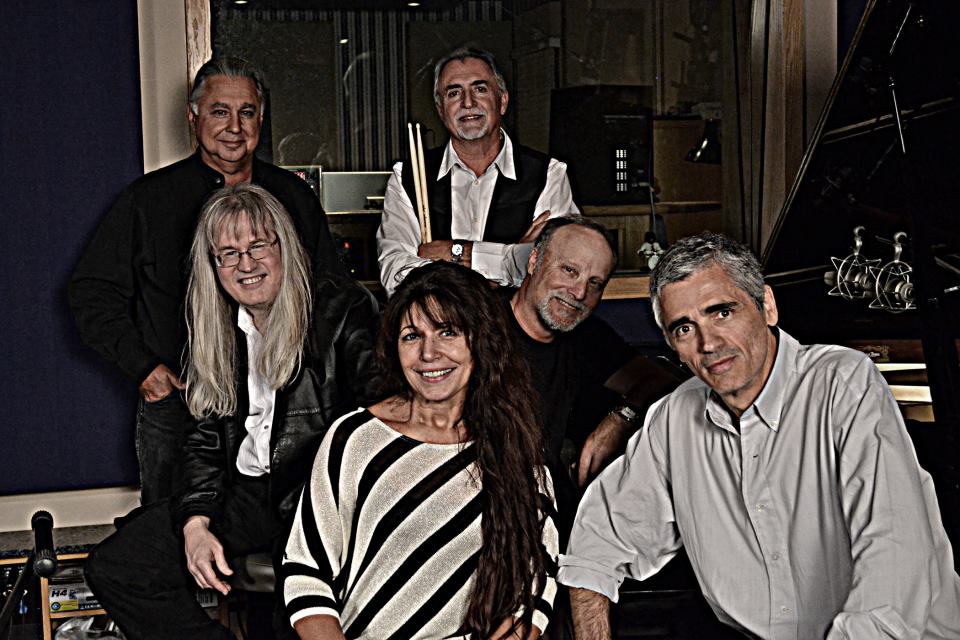 The Southbound Suspects’ compose of 6 talents friends that have finally come together to do something they have always dreamed of, to be rock-stars. So many of us have dreams that seem impossible to accomplish due to life and its never ending changes, but these friends were determined to make it happen someday and they have.

The self-titled debut album is a mixture of contemporary folk, country, rock, and Americana music. It reminds me of a melting pot, just so many elements put into one CD. Taking cues from legends before them the band’s sixteen song album takes us on a trip though shady back alleys of broken hearts, love, life, and even the occasional hopeful heart, while making sure to take some much needed detours to dive bars to play some music with like minded folks. From the good feel sounds “Good Times” to a slow dancing tune resembling the sounds of Tom Waits “Somewhere Down The Line,” each and every song stands out on its own. The instrumentation and raw vocals of The Southbound Suspects are ground breaking.

With their debut album out, hopefully we’ll be able to catch them on the road soon. Here is their facebook music profile to stay current on all news https://www.facebook.com/TheSouthboundSuspects.