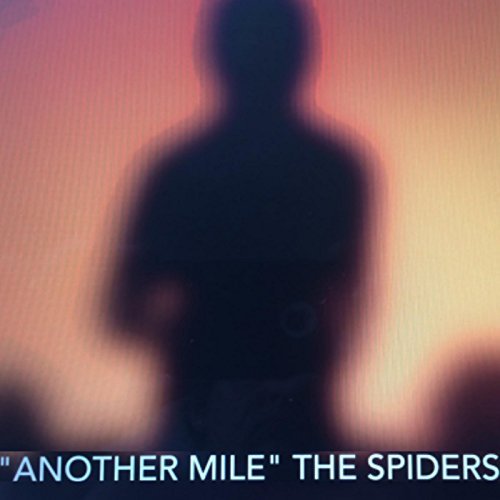 The Spiders: “Another Mile”

Oftentimes when a newer band strives to make their appearance known, in order to appeal to a modern audience, they tend to stick to the rising trends of music today: synthetic instruments, over-produced vocals and an emphasis on the appearance of the band themselves opposed to their music. That isn’t the case with The Spiders. This band has clearly taken their inspiration from the Old School, stripped-down styles of classic rock–most notably the styles that came out in the 1980s when a few bands began to stray away from the big hair and makeup, instead focusing on the sound they produced in order to set themselves apart from glam rock.

With two award-winning videos making it onto MTV, their publishing deals with Grammy-award winning composers and performances taking place from coast to coast, The Spiders have made quite a name for themselves. Under a different name, they produced an EP titled “Just Say No” that featured Donnie Kisselback from the Alice Cooper Band, producer and former keyboardist of Scandal, Benjy King, and even James Lewis from the Trans-Siberian Orchestra, meaning that this band is no stranger to talent.

The Spiders’ new single, “Another Mile,” is a tribute to both these classic rock roots and their own view on life. Featuring simple lyrics that cut straight to the point and use no complicated metaphors to make their views known, this tune features a double meaning. While it does encompass the struggles and rewards that a runner faces when gearing up for a big race, it also alludes to the idea that human beings innately possess the ability to inspire and motivate themselves to work toward and accomplish their goals.

The guitar riffs of “Another Mile” are reminiscent of those found in that familiar category of classic rock and bring to mind thoughts of Poison in its musical style. The lyrics are catchy and easy to sing along to and have been paired with such an upbeat melody that you may feel the need to put in your headphones and go for a run yourself while listening to it. The song follows the standard pop-rock formula put into place by none other than the Beatles, making it a tune that is likely to outlast the ages.

In their music video for “Another Mile,” The Spiders have created a rather low-profile feel that seems to put more focus on the music than it does on the imagery. This video incorporates not only clips of the band performing this song live as if to put themselves in the shoes of the runner, but the imagery of actual people running races and marathons as well, seeming to drive the point home and serve as a point of motivation. Forrest Gump is even featured in brief, furthering the nostalgic feel of this track.

If you are into classic rock sounds, catchy beats and lyrics that you can belt out to get yourself pumped up for your day, you will find that within the happy beats, the major key of the song and the inspirational lyrics of “Another Mile.” Simplistic and stripped down, this is a song for fans of music who want to take a trip back to the good ole’ days of rock ‘n’ roll.