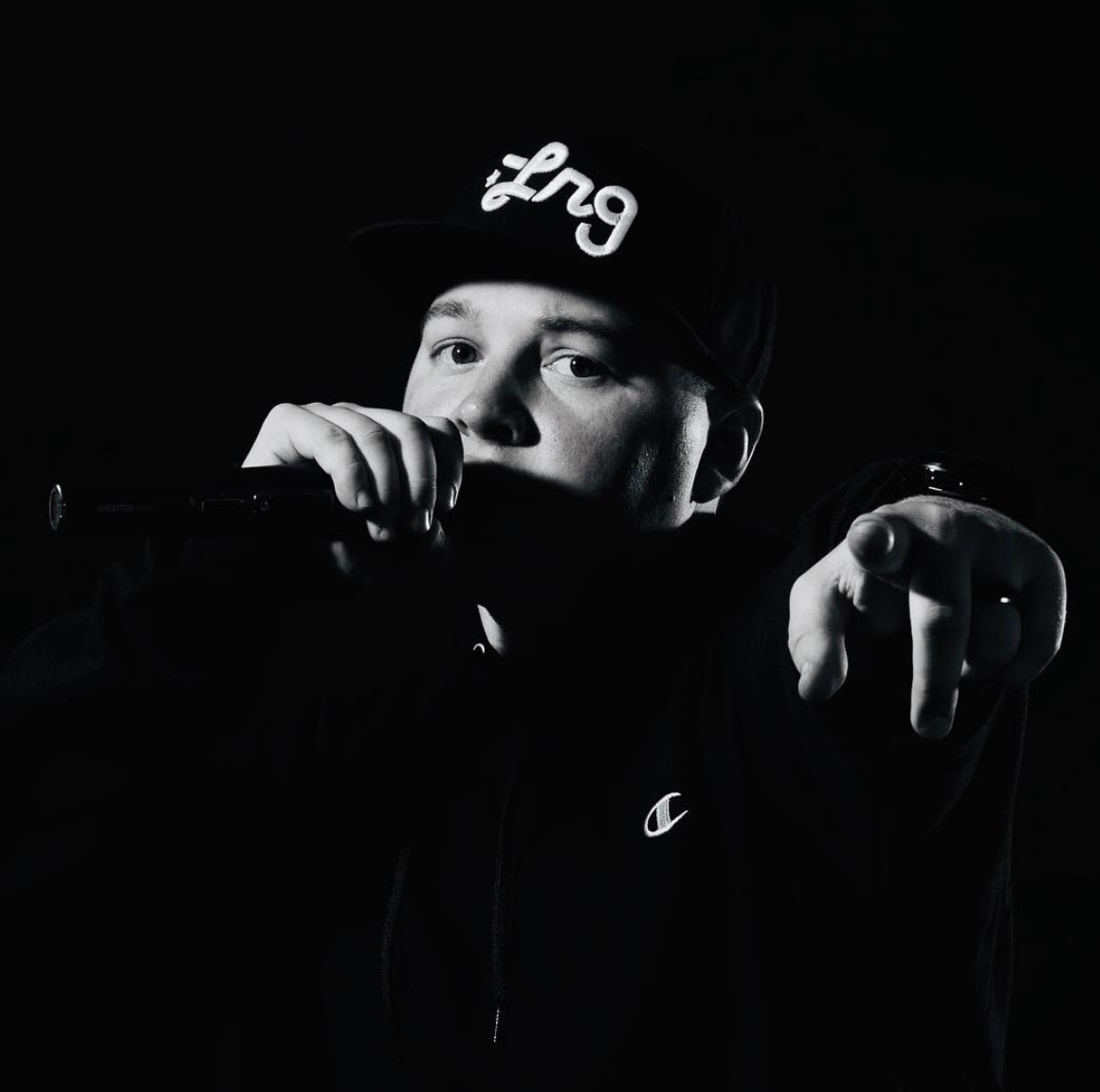 This album was released 10/31/19 and is available digitally through iTunes, Spotify, Tidal, Amazon Music, YouTube, and many other platforms and social media sites.  Hard copies can be purchased through Xkwisit directly on his Instagram account @xkwisitmc.  Vigilante plays through as a solid album front to back as tempo and mood changes flow from one song to another.  Xkwisit talks about real life, being offended by fake M.C.s and has comedic elements, happiness, sadness, and anger.  He has come to avenge the recent state of hip hop with hardcore beats, witty punch lines and you can feel the energy through the music.  Xkwisit has been performing and recording locally for 15 years and looking to make this his debut album for the world to hear.

“Yup, I am the danger.  Might toss a hand grenade to a random stranger.”  -Xkwisit on “The Danger”

“Plan the blueprint when I take the band and loop it, with music.. I’m Stanley Kubrick with camera movements” -Xkwisit on “I Heard You Paint Houses”

You can find the new album wherever you stream music.  Visit his instagram page @xkwisitmc to get in touch!

Xkwisit grew up in Albany, NY where he learned to freestyle, battle anyone willing and started recording.  He went to college for Music and recieved a degree from Empire State College in “Music Industry”.  As a father of two and construction worker, he is prepared to make music his career.  You will commonly find him at local open mics, pop up shows and concerts.  Performing is his major selling point and uses live shows to engage new fans and network with artists.  He has a vision to open his own venue someday where he will showcase hip hop as the main market.