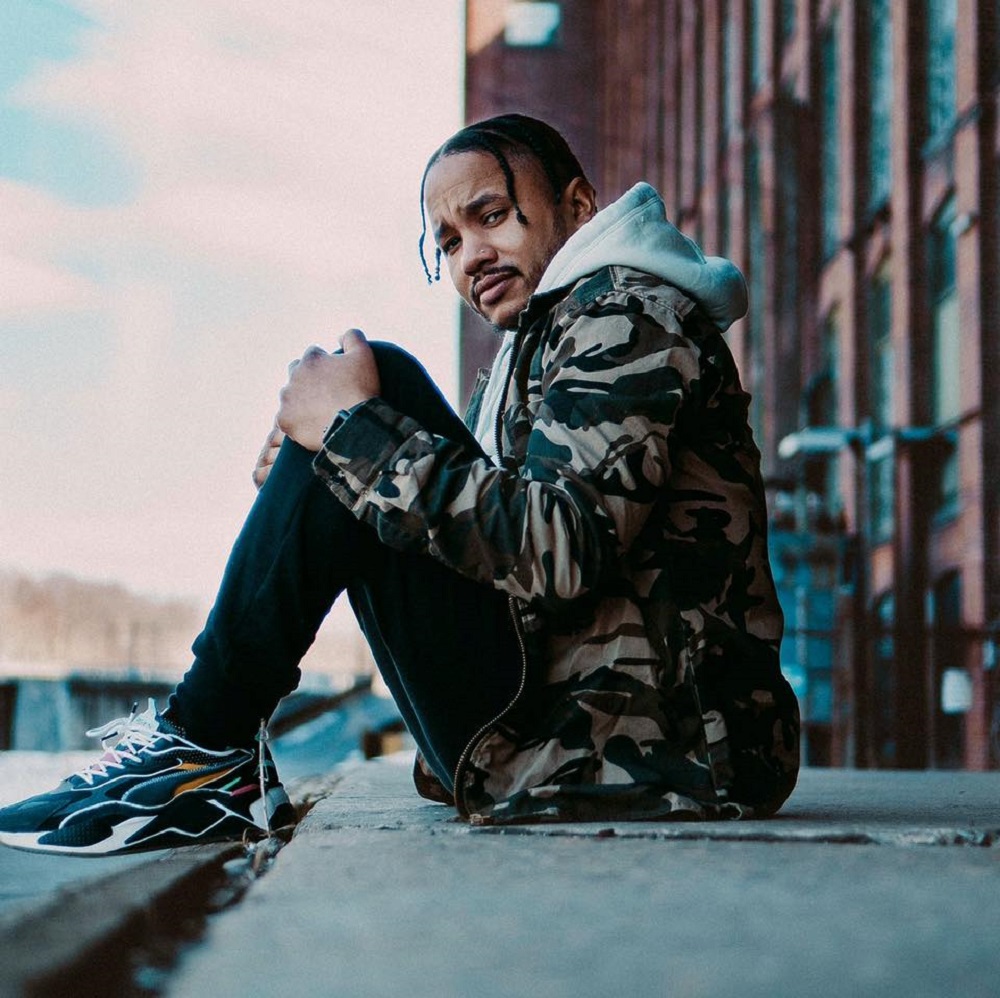 Vianchi had an epiphany, the first time he stepped foot into a recording studio. Finding himself in that environment, his life’s direction became clear to him in a single moment. Vianchi felt that music was a way that he could use his abilities to shine light in the life of others, and find personal fulfillment in the process. Following his realization, the artist charged straight ahead. He has now released two singles, the most recent of which is the even tempo, but lively, “Overdose.”

On his previous single, “Die [Alone],” Vianchi gave us an ode to inevitable solitude. The dark and sinewy track has been well received, although critics pointed out obvious comparisons to The Weeknd. The mood and tonality of “Die [Alone]” is what exacerbated the claims of artistic forgery towards, Vianchi. However, on his new single, the artist proves he is no clone. By doing a complete about face, Vianchi adopts an entirely different persona on “Overdose.”

On his previous effort, Vianchi portrayed a moody and mysterious character. On “Overdose,” we see a more lighthearted and love-struck version of him. He throws himself into the performance, and it allows his modest and shy charisma to shine through. The song feels and sounds fresh, capturing the vulnerability of Vianchi’s romantic dilemma. It’s a slinky and groove inducing piece, that once again, highlights Vianchi’s impeccable falsetto and buttery vocals.

Your vibe it got me feeling me brand new/ain’t nothing in this world we can’t do. The spacing and delivery on the verses of “Overdose,” give Vianchi a Stevie Wonder like quality to his vocals. At this point in his career, he is modernizing his sound to fit the current trends. He has the soul to go deeper than what’s on the surface, and let’s hope as he progresses, he explores that potential. “Overdose” is where we really get to hear how magnetic, Vianchi can be.

The production on “Overdose” is once again, professional quality. It’s paramount for an artist, that the precise moment that people are introduced to their music, that any subpar audio quality doesn’t disengage them.  Vianchi sounds credible from the jump. There is a great deal of competition in his genre, and Vianchi,  smoothly and subtly, finds ways to stand out amongst a deep reserve of supremely talented contemporaries. He straddles the line between indifference and self-awareness, and finds a more than comfortable, middle ground.

Whether you liked “Die [Alone],” or not, you should definitely check out “Overdose.” While it may not possess the existential depth of Vianchi’s previous single, it is a superbly crafted track. As far as sophomore efforts go, Vianchi went the best direction possible, by going the opposite direction. He has furthered himself from any previous comparisons, by embracing the more genuine aspects of his true nature. We get the perfect dosage of Vianchi on “Overdose.”