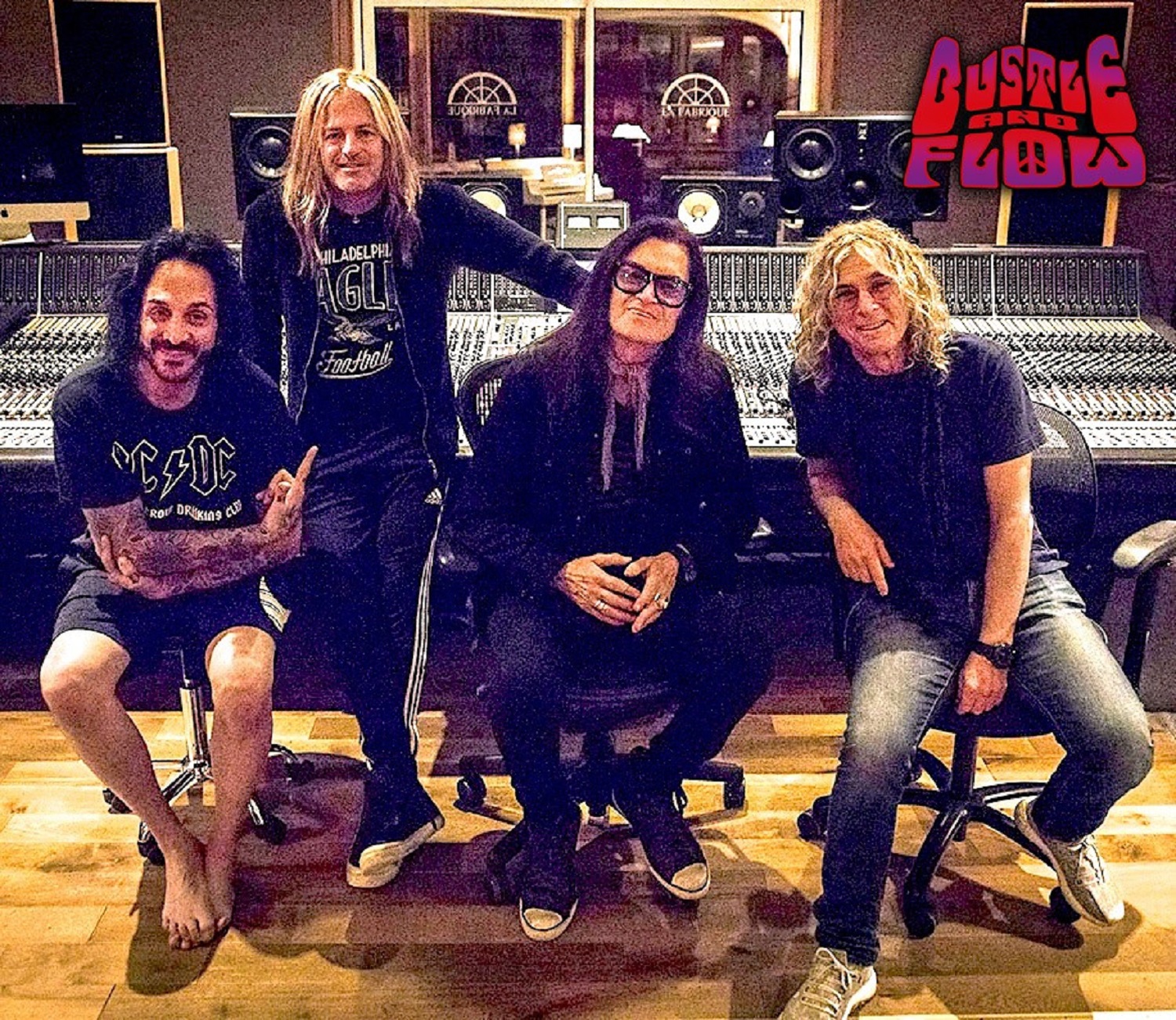 Not many singers in the history of rock n’ roll music have had as incredible a career as the legendary Glenn Hughes has. From Deep Purple to Black Sabbath and just recently The Dead Daisies, Hughes’ voice has become one of the most recognizable in the whole of the genre, and it’s bringing to life the Humble Pie classic “30 Days in the Hole” in a way few other acts have been able to in the past forty years this fall. The Dead Daisies return with one of the most poignant covers I’ve had the pleasure of reviewing in 2020, and it’s absolutely a track I would regard as a fantastic listen for rockers of all ages right now.

There’s so much more catharsis in this version of “30 Days in the Hole” comparative to what we heard in the original Humble Pie cut of the song, which is nothing against the spirit of the classic at all. Between the vocals and the strings, it’s as if the mix were designed to tap into all of the swagger in the composition, most of which has gone unutilized when other artists have performed it. It’s less dark, druggy and rebellious than it is retrospective and commentarial, which is a dimension I didn’t get from the track in past sit-downs.

The grainy feel to the music video for this single fits in with the rustic tonality of the acoustic guitar beautifully, telling me The Dead Daisies wanted the visual component of the release to stimulate and facilitate the narrative of the music more than anything else. It’s easy to dazzle the audience with a lot of on-screen fireworks, but to boldly put the music at center stage, that takes a degree of both confidence and talent not often found on either side of the dial in 2020.

A stunner of an adaptation that brings some of the most legendary names in the rock genre back into the spotlight where they belong, I think The Dead Daisies’ take on “30 Days in the Hole” is a can’t-miss single and music video for fans of heavy music everywhere this autumn. I had a feeling I was going to like what I heard in this song once I saw the credits list (and having already been a big Humble Pie buff to begin with), but regardless of your knowledge of these guys, you need to hear this track before the start of winter.