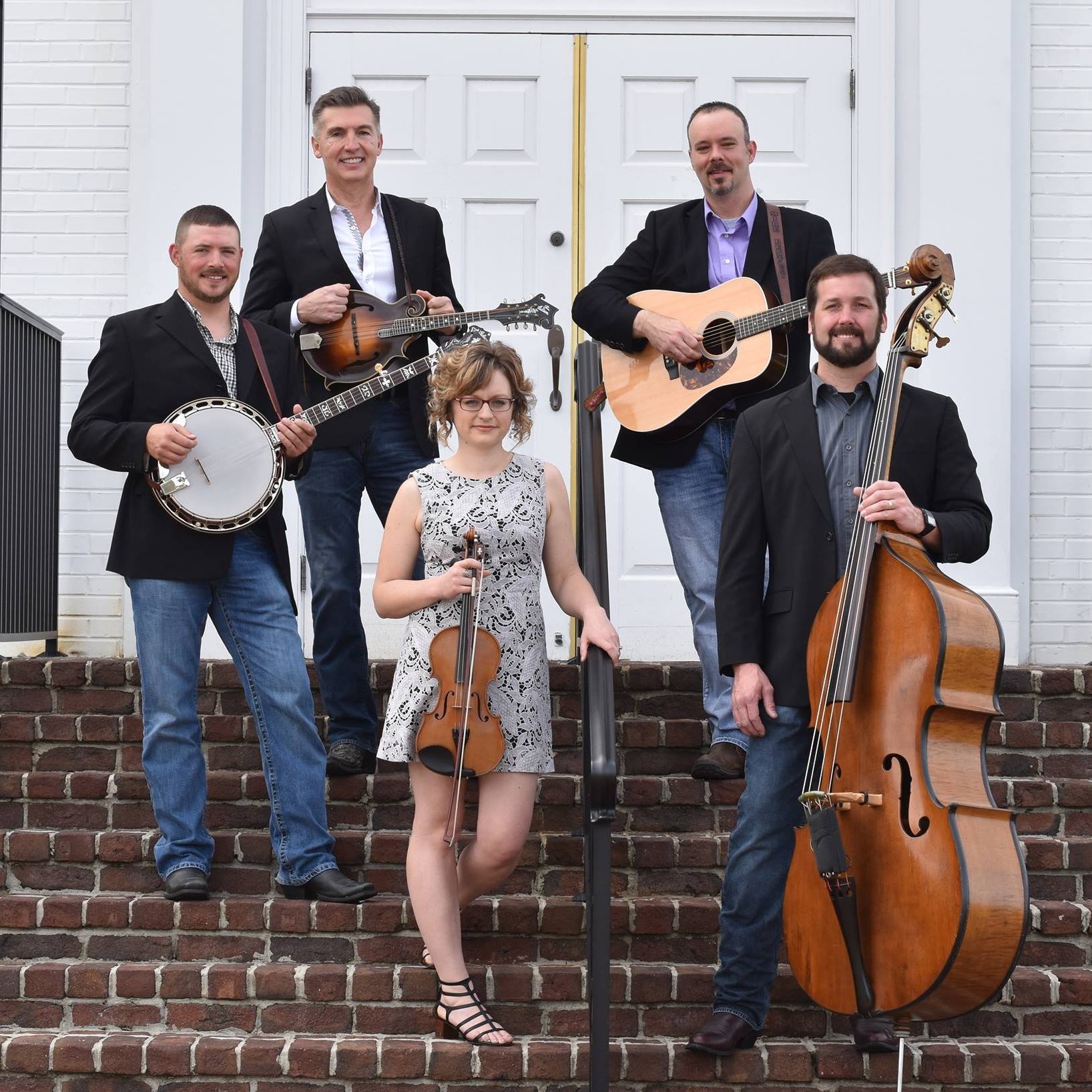 The gallop of the strings indicates that we’re listening to a bluegrass tune, but it isn’t until the melodic veil starts to lift around the twenty second mark in “Take the Long Way Home” that shades of Supertramp start to shine through in this exclusive cover from Alan Bibey & Grasstowne’s Hitchhiking to California. The harmonies are as tall as twisters, while rhythmic cadence of the band is utterly pristine, like an undisturbed lake near the end of winter, with Bibey and his crew raging through the song right in the center of everything.

Whether it be a cover like this, something original in the patient “I Want to Be Loved (But Only by You),” rambunctious but disciplined “Messin’ With Sasquatch” or a collaboration with Darin and Brooke Aldridge in “Daddy & Me,” Hitchhiking to California features so much original enthusiasm for the music that it’s difficult to conceive any other group of players making this record as well as this one did. It’s a classic from top to bottom, and regardless of the order in which they’re listened to, starting one song here will definitely lead to playing the entire LP through.

“I Don’t Know When” might be the most beautiful ballad on this record, but its tonal superior has got to be the fury-laden “Blue Collar Blues,” which screams out to us through its glaring string play all too brilliantly near the beginning of the tracklist. “Crime at Quiet Dell” punches us with its rhythm and darkly mischievous harmonies, and yet I’m not totally convinced that it holds any more physicality than the more playful “Lonesomeville” does. “Lonesomeville” gets raw in its lyricism, but its actual melodies are powerfully uplifting; in juxtaposing Poe-style imagery with a groove-happy tune, Bibey further portrays his as a style based more in mood than adherence to a specific school within his medium. Another artist might just as soon have struggled to balance all of the multilayered elements to this piece, but for the most part he shows no stress nor hesitation in accomplishing precisely what he set out to with Grasstowne in this album.

Hitchhiking to California kicks off with a blistering title track and doesn’t slow down, even for staggered tracks like the potent “Rhythm of the Rails” and Sunday special “When He Calls My Name.” This isn’t an album that was tailored solely to the wants of the average bluegrass fan, but instead to the needs of a broader country community that hasn’t had much authenticity worth celebrating in the last couple of years – at least with regards to the more commercial output I’ve heard on the Nashville circuit. Hitchhiking to California is neither pretentious nor grasping for any sort of relevancy it can afford; to me, this is an arrival for Grasstowne under the leadership of one Alan Bibey, who proves once and for all that he can lead just about any group to victory if given the aesthetical control he needs to make a practical (but still quite perfect) album like this one.