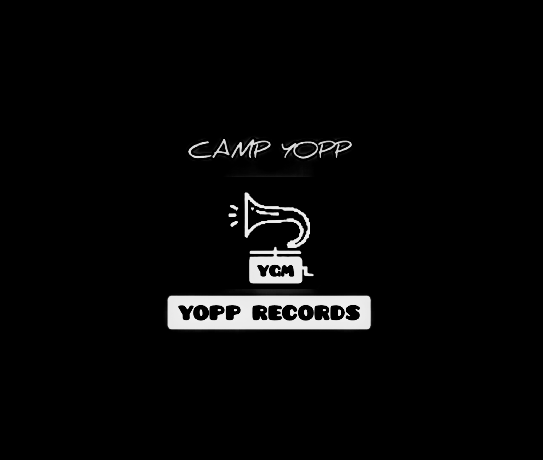 With rich and immersive Rap musical compositions, rising musical movement, Camp Yopp is driven to channel music for the greater good, while also shedding light on burning messages and important stories through R&B.

Chickasha, Oklahoma – June 19th, 2021 – Without doubt, Camp Yopp is more than just music, it is an inspiring movement that is creating a better world, while also enlivening the lives of people, through the power of music.

Founded in 2018 by the eclectic and visionary, Joseph Dennis also known as Jay Mydas, Camp Yopp is an Artist Development Program located within the Oklahoma prison system. Designed to assist in decreasing the endemic gang culture and violence within prison institutions, Camp Yopp collectivizes the voices of talented rappers, singers, and song writers seamlessly.

In 2018 Jay Mydas was discovered by ReverbNation and his solo track, “Die Alone” rose to prominence, being handpicked by the platform’s senior curators. This development greatly surged Mydas, who went on to sign with Barry Coffin, Dennis Gelbaum, and Wendy Kay to have his unique compositions licensed for TV and film.

Now all set to capture listeners once again, the group is releasing a 21-track mixtape titled “Return of Da Yopp”, slated for release on June 19th, 2021. An original and moving soundtrack, the mixtape will reflect the electric skills of both local and non-local underground artists, marking their refreshing break through into the musical world. Marked by the versatile musical prowess of Jay Mydas and undeniable talents of rising artists, “Return of Da Yopp” is bound to become a therapeutic and exhilarating mix. Most importantly, the musical compositions being put out present a source of rehabilitation for incarcerated masses, inspiring people through the allure of music.

Check out Jay Mydas and Camp Yopp’s new releases and follow the links below and/or reach out via the contact information for interviews, collaborations, and promotional access.

Born in Jackson County in Oklahoma, Jay Mydas is the driving force beind Yopp Gang Music, and founder of the unique musical collective, Camp Yopp. Growing up surrounded by a deep and established culture of Gangster Rap and Hip Hop, Mydas was always inspired by the likes of local icons such as Eric B & Rakim, Epmd, Ghetto Boys, NWA, E-40, Spice1, and others.

In 2018, the budding artist began Camp Yopp as an Artist Development Program, and in the past 3 years he has worked with over 15 talented underground artists from different gangs across the states. An outlet for incarcerated MCs, Camp Yopp provides rising artists with a voice, while ensuring original and authentic Rap from those who love it the most.

Jay Mydas aims to continue using music to unite the people and assist Oklahoma’s talented underground artists. In the future, the growing artist wishes to establish the first successful Record label from behind the walls, namely “Yopp Records”.