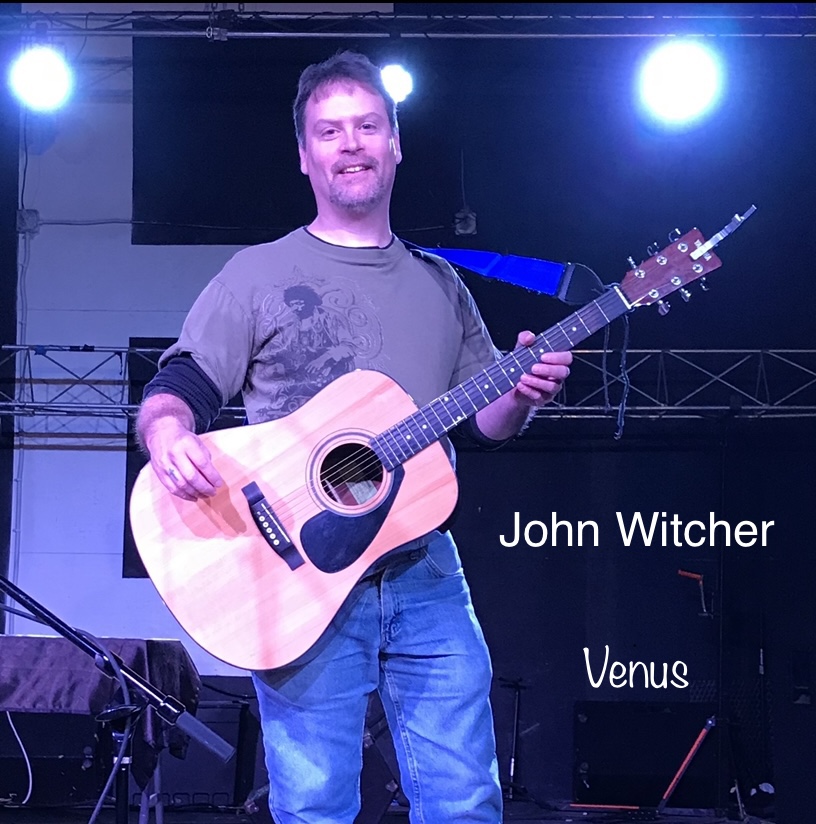 Through his compelling musical capabilities and unparalleled sense of humor, rising artist John Witcher is bringing a whole new aspect of music into light for the world to enjoy

Franklin, Indiana – July 15th, 2021 – Emerging artist John Witcher is a singer and songwriter whose music is heavily based on comedy. He released a brand new single titled “Venus” earlier this year, which was also a comedy song just like the rest of his music. Being disable and finding joy in little things in life, the artist is driven to follow his passion without worrying too much about minor inconveniences.

Having created a number of musical compositions so far, John Witcher works on all his comedy songs by himself. He pens down the humorous lyrics, gets down to the studio and records vocals, mixes, and produces all his tracks. In addition to the release of “Venus” earlier this year, the artist is all set to release more comedy songs in the upcoming year. He is currently working on a bunch of songs and is in the middle of the recording and production process. The songs are heading towards completion and will be released by 2022. John Witcher has been living with a disability for most of his adult life now, but he doesn’t let that get in his way and his passion for music. He finds humor and joy in every little thing as he believes in taking things lightly and not to heart. Powered by his love for comedy, he writes original comedy songs without any loops or sampling, in hopes of making this world more inclusive for performers and other artists with disabilities.

Along with making music day and night, the highly driven and dedicated artist also runs a street wear brand. He is the co-founder of Green Skin Mango, a street wear brand that supports musicians and artists living with disabilities. It can be concluded that John Witcher’s goal in life is to promote inclusion and create a stigma free environment where artists with disabilities can peacefully live and enjoy their lives, co-existing with others. This can be seen in his music, where he blends his passion for music with his love for comedy in order to come up with something that perfectly executes his lifelong goal. This approach makes him incredibly unique and creative as an artist, while making a change in the world simultaneously. In addition to “Venus”, John Witcher also has a song titled “One Big Love”, released on July 24th, 2020.

The up-and-coming artist plans on continuing with this journey, making music he’s passionate about and exploring himself as an artist. Following his love for music and comedy, he will keep combining the two, coming up with compelling comedy songs. His wishes to inspire other artists and general people like him along his journey to success.

Rising artist John Witcher is a singer, songwriter, and comedian based in the Midwest. He has auditioned for America’s Got Talent and the Red Hot Chili Peppers. He draws his inspiration from his life happenings and several other legendary artists from the industry.

His main area of excellence is comedy music, and he does it with finesse. Combining his simultaneous love for music and comedy, he writes original comedy songs and takes them through the entire process of production towards the final completion, all by himself.