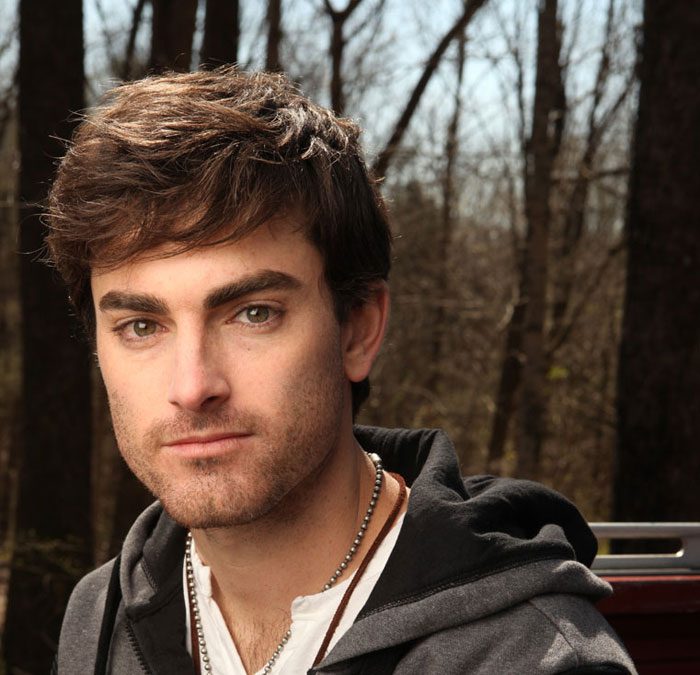 The self-titled first release from Nashville based songwriter Cody Webb is the sort of initial effort great careers begin on. We live in a fast-paced world. New talents rise and fall with increasing frequency and the durability required for long careers is at a premium. An artist like Cody Webb, however, is ideally poised for sustaining one of those increasingly rarefied careers thanks to his extraordinary mix of performing charisma and songwriting skill. His instrumental talents are another key component in his presentation and underscore everything he does with his voice. It is unlikely that Webb will receive the credit he deserves as a singer, but his performance over this half dozen songs is, by turns, confident and comforting. He is a consummate interpreter and entertainer alike. The production makes him the star of the show, so to speak, but he’s surrounded himself with an assortment of top flight musicians capable of fleshing his songs out to their fullest potential.

“More Than A Little” has a sharp pop edge and an ample amount of twang, but it succeeds largely because it’s such a well balanced and successful genre hybrid. Webb sounds quite comfortable blending both approaches into a coherent whole and there’s never a misstep heard throughout the song’s duration. This is an ideal opener because the song embodies all of Webb’s strengths without selling listeners on the full range of his talents before they have a chance to hear later songs. “She Ain’t Right” has a muscular amount of percussive force pushing it forward, but Webb tempers the belligerent edge with a deliciously smirking vocal delivery. The song has an added level of subtext that raises it above the level of mere novelty. “My My My Girl” bides its time and develops slowly. Webb takes its slow development as an opportunity to help build the atmospherics inherent in the song’s arrangement and it results in a welcome moodier piece at a pivotal point on the release.

“Love Me Like I’m Gone” has much of the same forcefulness distinguishing the EP’s second song, but it plays much more tailored towards a broad audience. Webb hammers a home run shot with his own performance and gives the song every bit of wide-eyed, white knuckled spirit he can muster. “Nothin’ On You” has a slightly bittersweet air, but it also features some of the most imaginative songwriting on the album. It is replete with imagery in a way its predecessors are not and Webb shows newfound sensitivity navigating his way through the lines. “Better At Night” concludes the release with fist-pounding relish and represents the EP’s only full-on foray into outright country anthem. It is the final, resounding exclamation point on the release.

Cody Webb has set the bar high. He’s debuted with a surprisingly diverse collection that shows an artist unafraid to challenge contemporary expectations about modern country while still dialing into its potential. His self-titled debut will provide the first key step towards his eventual and much deserved ascent into the genre’s upper reaches.