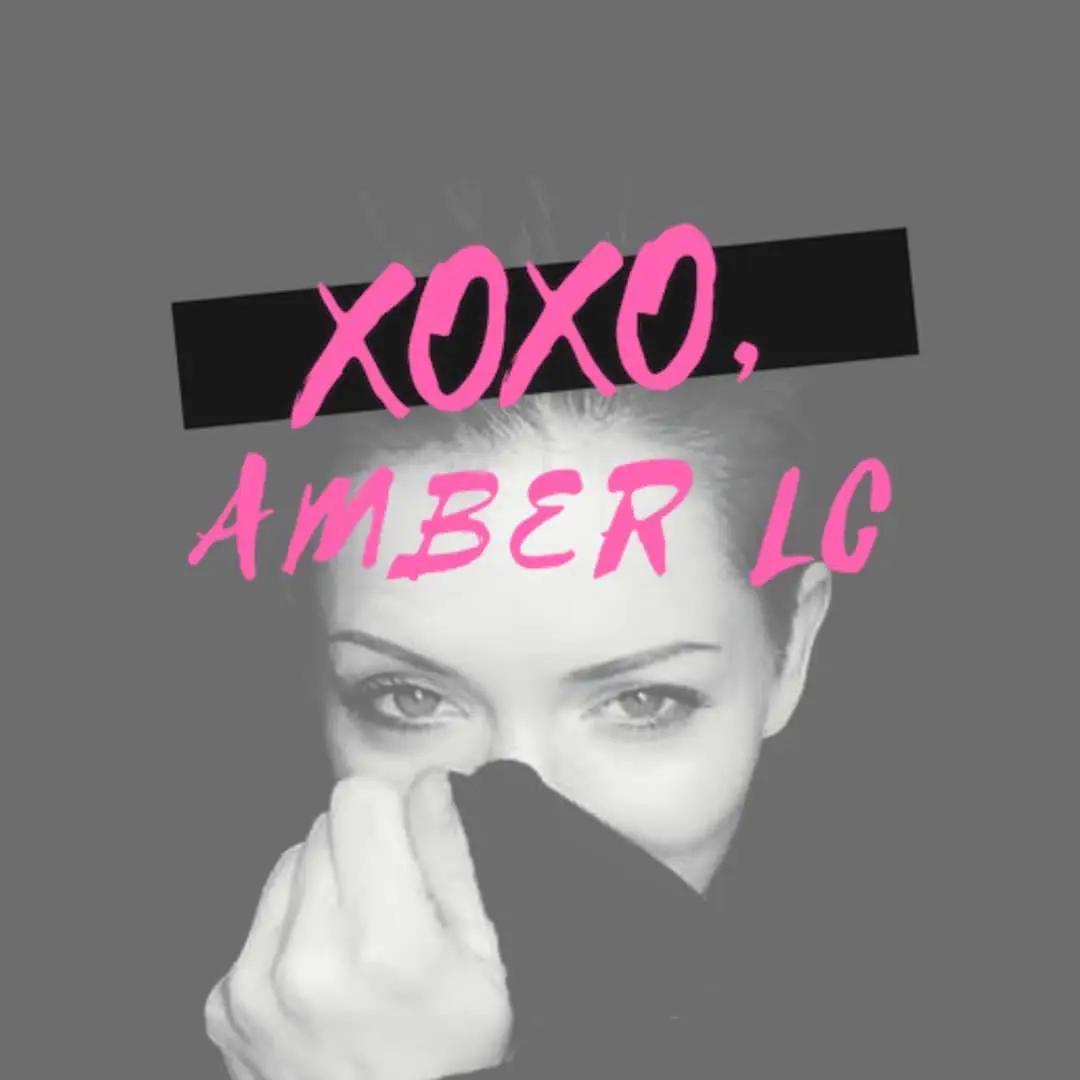 Salida, Colorado — Sunday, December 1st, 2019 — After the success of her first album release, Amber LC knew her next move.  A single!  “This Storm” will not only be LC’s first single but will be accompanied by her very first music video, which is set to be released in 2020.

Amber LC tugged at heartstrings with This Storm, writing about her emotional ride to letting go of her old self and embracing her new self. Most can relate to the lyrics of this song. The single will be released in 2020 and will be available on all streaming platforms. An official date for the single and music video release has not to be decided as of yet.

LC’s first album was a success, leaving fans begging for more.  And that’s exactly what she did.  This Storm has already captured the attention of fans and is sure to be a highlight of her career.  “When I wrote This Storm, I was extremely nervous about the thought of making it public because it’s a very personal, emotional song.  With that said, I can’t wait for you all to hear it.” – Amber LC

Amber LC has really taken her music to the next level. With the help of Frenzi Productions, she’s released one album and is about to release a single titled “This Storm”.  On her self titled album, XOXO, Amber LC, her songs are sexy and inspiring but “stories” as she calls them.  This Storm allows her fans and listeners to get a glimpse into the real Amber.

This is only the beginning of Amber LC.  With her sexy and inspiring lyrics, energetic and eye-catching performances and her strong belief in unity and self-love, it won’t be a surprise seeing her go from a local Colorado “rockstar” to a national name that everyone loves.