Debut Single Brings The Roaring Twenties to the Forefront of Rap. 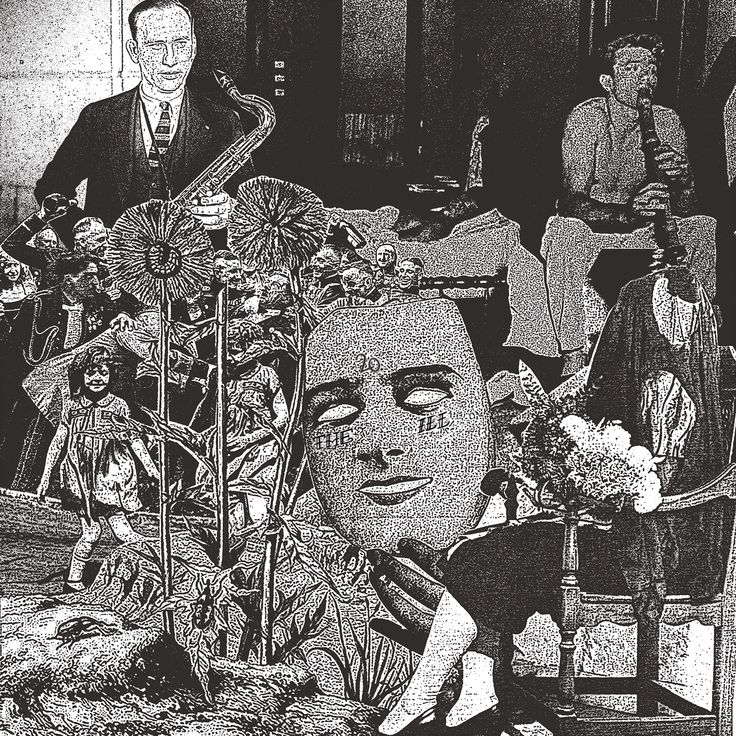 Port Saint Lucie, Florida — April 9, 2020 — On Friday, March 27th, 2020, THE ILLennials released their debut single, “Oh, Mother!” on all major streaming platforms. This song serves as the intro to their album, The Roaring Twenties, which is set to release in October of this year. Each track on “The Roaring Twenties” samples or repurposes classic songs from the early 1920s, with lyrical themes relevant to living life during one’s twenties as a millennial.

THE ILLennials’, an up-and-coming rap group from south Florida, debut single, “Oh, Mother!” is available on all major streaming services including but not limited to Apple Music, Spotify, Amazon Music, Tidal, and Deezer. Dedicated rap fans who miss the time when samples ruled the airwaves are in luck as THE ILLennials are sampling hundred-year-old songs from the 1920s and repurposing them for modern times.

This album is “one hundred years in the making,” – Austin Watts.

THE ILLennials are a south Florida rap group who write, produce, and perform their own music. The group is currently working on their debut album, “The Roaring Twenties,” which is due to release in October 2020. Every track on the album will sample a classic song from the 1920s and repurpose it for the sample-starved hip hop fans who are looking to kick off the second coming of the roaring ’20s.