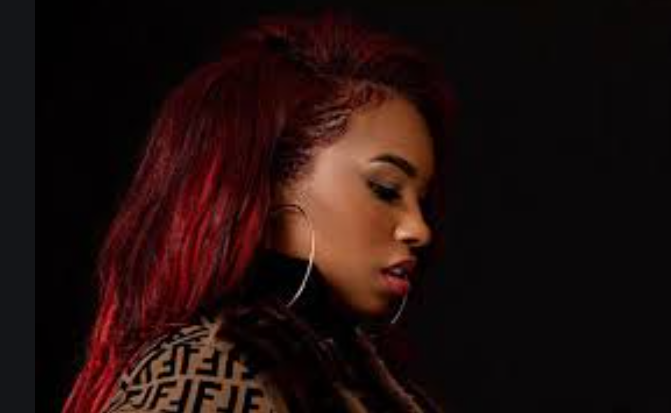 ayoka has been making some big waves this year, and a lot of it is thanks to the collective response her new single and music video “Elevate” has been getting. First found on her debut album Venus in 2020, “Elevate” is receiving a second life as a single right now and attracting a lot of interest because of its sensuous lead vocal – in my opinion, the most powerful of its charms. Where some young players aren’t afraid to go all-in so early on in their careers, this is a singer who isn’t afraid to put her cards on the table right out of the gate.

The vocal here is heart-melting and never clouded by the bass part, which, for any other artist put in her position, would have been a difficult assignment indeed. The groove here is huge, and it’s entirely steeped in the bottom-end tones created by the bassline in the first thirty seconds of the song; even with this being the case, ayoka runs head-on into the fiery harmony and winds up commanding it with her soft voice. It’s natural and not software-created, which is enough to bring me back for more in the future no questions asked.

In the music video for “Elevate,” the sexy visuals never get in the way of our connecting with the song – but they actually make the tension in the air get a little tenser. There’s a perfect synchronicity to the elegance of every implied embrace with the rhythm of the music in the background that it’s tough to tell which came first, the single or the video it supposedly inspired, and that’s not something I see a lot of in any genre of music. Some need props to make their point, where others like ayoka assign new, credible emotions to any element added into their work.

Everything has its place in this master mix, and I like that the percussive component is never forced to do the majority of the heavy lifting in making the beat here monstrous. Honestly, ayoka does a lot to advance the groove just in the way she unveils one verse after another, and for a singer who has as delicate a lead vocal as she does, this is quite the feat indeed. It would be fun to hear what she can do with a partner in the studio, but from the looks of this piece, we can all tell who would come out sounding like the superior player.

Listeners who love independent pop and progressive R&B in particular need to be paying attention to ayoka in 2021, and it doesn’t take more than a single session with “Elevate” to understand why. She has a rare breed of talent that isn’t going to waste in her work by any means, and instead of just following the trail laid out for her by the well-off forerunners of the genre, she’s showing us that the last thing she’s scared of is a little experimentation. Her sound is built with it, and it’s only getting better because of it.