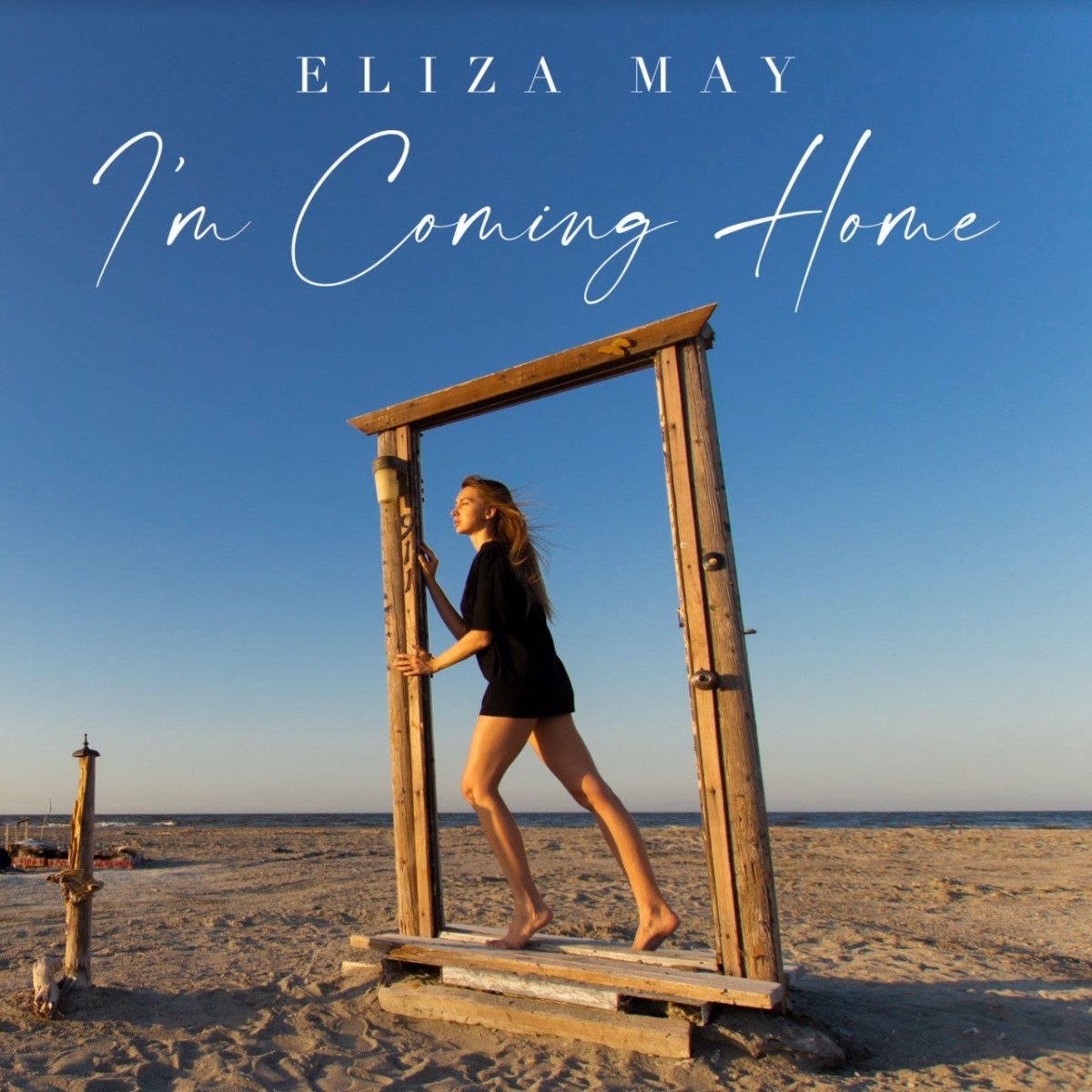 At once both stylishly simple and larger than life when it counts the most, Eliza May stacks her hopes on the smart groove in her new single “I’m Coming Home” and walks away from the table far richer than she was beforehand. From the moment we get into the guts of this track and its video, the beat is a big contributor to the mood of the music, with the emotionality May spews through her lyrics drawing shape from the rhythm of the instrumentation heavily. This is a highly cohesive piece of material, and if you expected less from this rising star in the pop genre, you clearly haven’t heard her work before.

As good as this beat is, the vocal May is bringing to the table in this performance is most definitely the main star of the show. Flexing muscle more through fragility than anything overly aggressive in her delivery, she’s careful to spread out any points of indulgence in her execution as much as possible – mostly to avoid the pitfalls that come with directionless excess. Pop music has rejected that as a collective in 2020, and she’s rightly steering clear of the very notion in this awesome new release.

The video for “I’m Coming Home” extends the cathartic vibe of the music brilliantly, allowing for the source material to get the proper visual representation so much alternative and indie pop never receives. While this might be due to ineptitude on the part of her closest rivals in the American underground and mainstream the same, it doesn’t discount just how much Eliza May’s natural talent is responsible for making this track work. No one else could have put the spin on the lyrics she did, and to some degree, her effectiveness as a linguist is part of the reason I’ve become a bigger fan in recent days.

I didn’t know much about Eliza May before 2020, but now that I’ve had the chance to get to know her a little better through the work she’s been cutting this year, I cannot wait to find out what she’s going to do with her creative direction in the near future. May has the chops to do some incredible things if she sees fit, and right now I think it’s important to stay in the studio ironing out as much of her musical technique as possible. This is amazing content, and I’m certain critics around the country are going to agree with me.