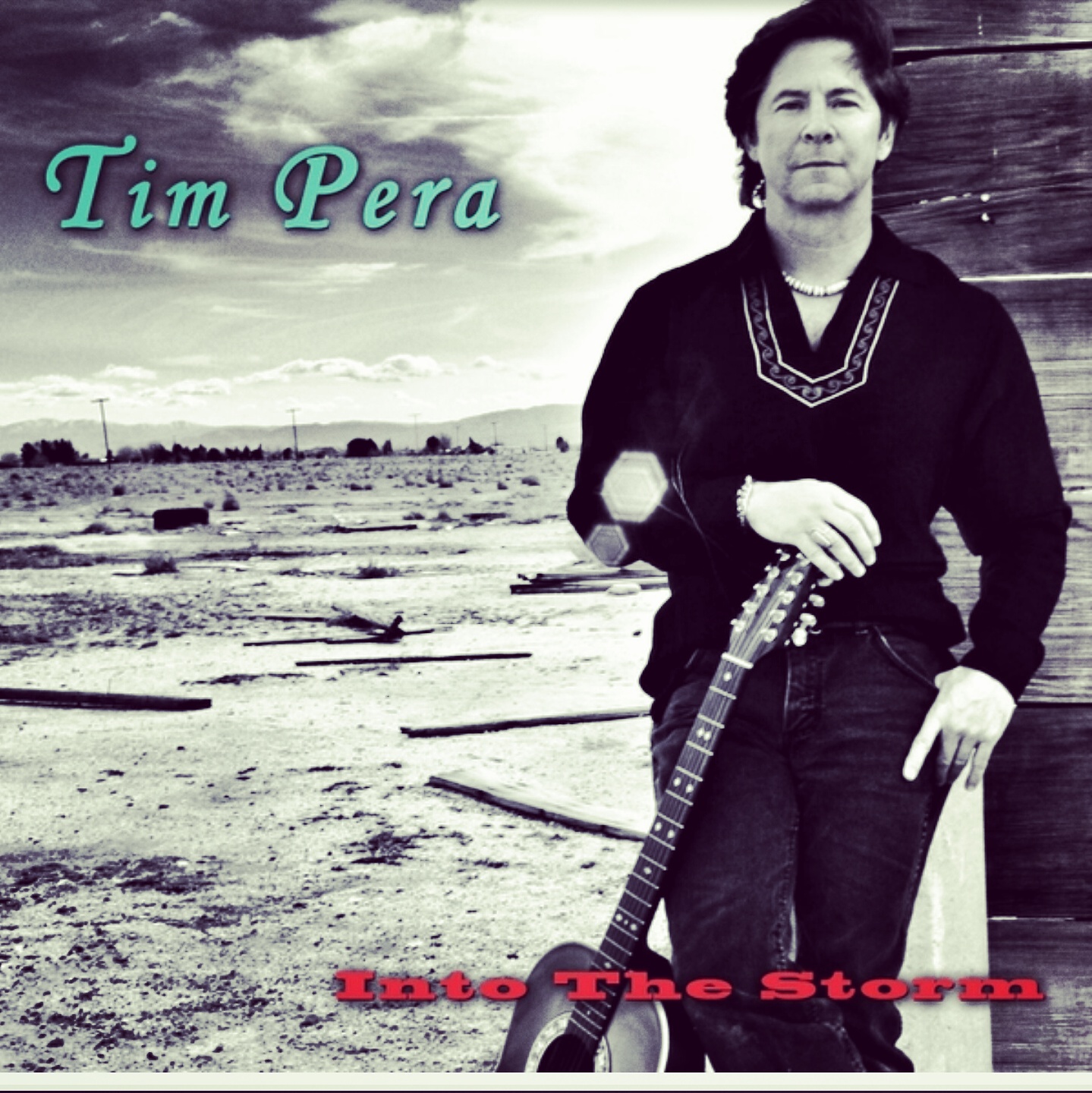 Simi Valley, CA — January 23rd, 2022- Tim Pera is driven to become the dynamic face of Folk, Alternative and Rock music, crafting for himself a distinguished imprint under his self-styled genre- Renaissance Rock. With his musical collective, Sanctuary Sun, the talented artist’s latest release takes listeners on a fascinating voyage of self-discovery and growth, prompting listeners to confront their deepest forms and selves.

Titled, “Into the Storm” the new album takes one on an adventure of the current world issue, sparking spiritual awareness and enlightenment within listeners. Marked with rhythmic beats, flows, and melodies, “Into the Storm” is a collection of singles that set the artist apart from other contemporary artists.

With his unique and memorable ethos, the artist ‘s music stirringly combines the musical styles and rhythms of the 60s with modern Native American rhythms, manifesting a crossroads between nostalgia and contemporary styles. Redolent of the guitar similes of The Bryds, REM and U2, Tim Pera’s music remains meaningfully curated.

Drawing influence from the iconic musical compositions of The Doors, The Jam, The Bryds and Peter Murphy, Tim Pera remains inspired to bring an optimistic and soul-stirring energy to the genre. What sets the artist apart from other up-and-coming musicians and artists, however, is his ability to streamline meaningful themes within his rhythms, raising awareness of the world’s critical current issues.

“Into the Storm” forms just one effort by Tim in his journey of pursuing a professional musical career as a successful recording artist and an aspiring singer and songwriter. Moving forward, he hopes to have a thrilling hit single one day and hopes to make it big as a Recording Artist.

“I would like to see some of songs make it to the mainstream, for licensing such as, motion pictures, commercials, etc. Today, I am writing songs and have my own YouTube channel, for the public to enjoy my original music,” says Tim Pera regarding his music.

Tim Pera is a talented and promising singer-songwriter, who is sending ripples into the world of Alternative and Rock. Having played in the past with several Rock bands as a singer, guitarist, and drummer since the 90’s, the artist has continued to evolve and grow with the years.

His original drummer from his band “PERA” which played from 1990-1994 is John Dolymayan from “System of A Down”, with whom the artist still jams during session. Tim Pera has been writing music since his late teens and plays several instruments with most of his recordings having been independently performed.