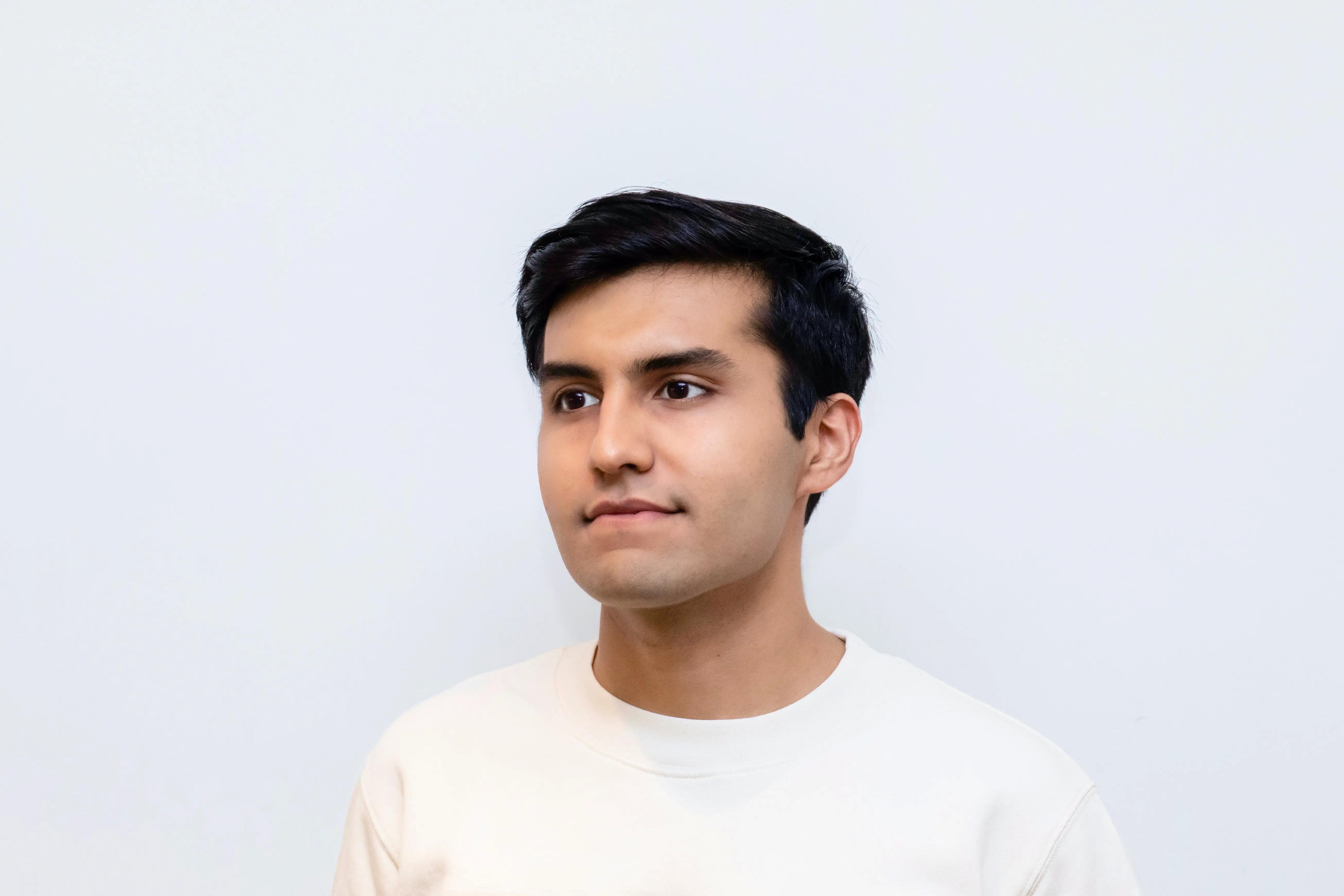 Seth, 24, originally from India, wrote the lyrics about the hypnotic effect that the person you have fallen for has on you over and over even as they keep breaking your heart. He also wrote the music that includes
a unique multilayered synthesized sound of bells combined with his voice – through a vocoder – to create a fun, upbeat and moving song with a hypnotic-like, mysterious vibe. Listen to the new track to feel its hypnotic effect!

Seth received a Master of Music in Voice from Manhattan School of Music, and also studied musical theater at Stella Adler Studio of Acting, but decided he wanted to focus on telling his own story through writing and singing his own songs. He has performed in venues throughout the city and received rave reviews while performing with MSM. He has received great reviews from OperaNews and OperaWire.

“I wanted to follow my heart which was to make music and tell my story in the way I wanted it to be told,” he said. “Hypnotizing Me” is indeed Seth’s story, based on a previous relationship. “Sometimes it feels like you’re living in a loop, going back to the same person again and again. You know it’s not good for you and you’re falling down, but at that moment, you forget reality and

love every minute you’re with that person. It’s like you’re hypnotized until they’re gone again and reality sets back in.”

Due to his background as an acoustic artist, Seth synthesized his voice to not only help create the unique

of a heartbeat at the start of the track and make sure the song had a “human touch” despite its electronic elements. He also played the guitar and created soundscapes to the hypnotic theme of the song. “I’m primarily an acoustic artist but I enjoy electronic elements as well,” Seth said.

“Hypnotizing Me”, produced by Giuliano Godorecci and Seth, will be released on Spotify, Apple Music, Pandora and TIDAL on Nov. 15.

Sidhant Seth “Sid” is a Singer-Songwriter and Actor based in New York City. A recent graduate of Manhattan School of Music, he proficiently sings varied genres of music such as Pop, Jazz, Musical Theatre and Opera.

Sidhant has performed in various venues in New York City and multiple cities in India like Mumbai, New Delhi, and Bengaluru. He has played diverse roles in Opera and Musical Theatre around the city. His performances have been highly appreciated by critics and audiences alike as they enjoy the warmth in his tone and the tremendous energy he brings on stage.