Feast for the good ears of music lovers by Belaruskaya Brama. 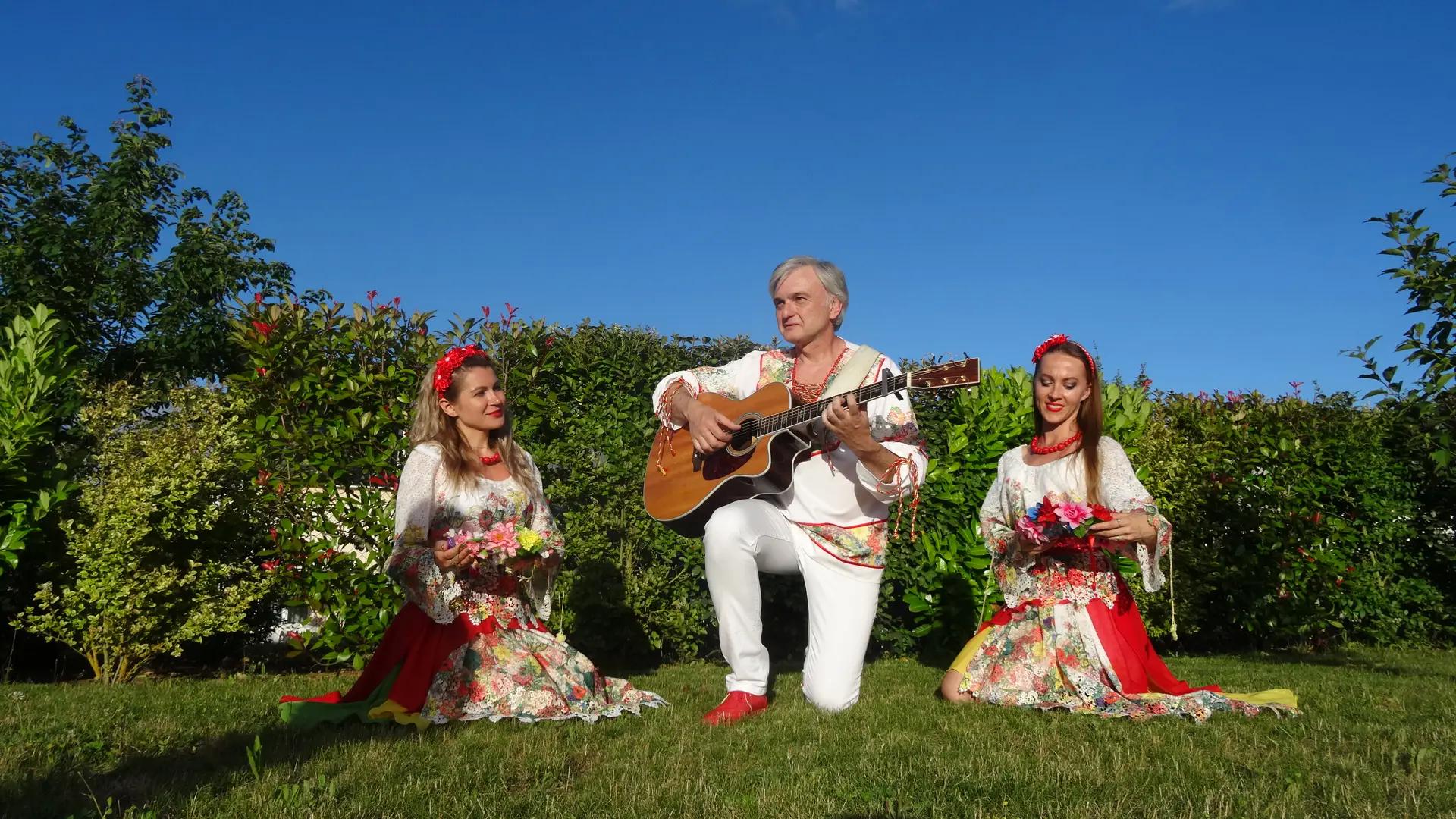 Each person will find in the compositions of Belaruskaya Brama, something that is near and dear personally to him or her. The track list includes the new arrangements of Belarusian folk songs, instrumental versions, and works of authorship. The title song, which has the same name as the album, tells a barely veiled but distinct story about the difficulty the country in general and a young girl in particular experience in determining which path to follow. Singles and the album will be uploaded for release to ONErpm music distribution service and from November 17, 2019, they will be available in major online stores for listening, downloading and purchasing.

The main music genre of the band has not changed since its formation, remaining above the styles. A Slavic vocal blend of three voices and solos are intertwined with acoustic guitar cadences or tight, juicy Stratocaster riffs, which creates a unique timbre. Relaxing short ballads coexist with explosive, fast, saturated instruments and compositions. One of the fans described the band’s music as follows: “It’s like sailing a comfortable boat through waves of musical styles and directions, when the listener mounts the storm, then runs into still water, enjoying wind and weather.”

The author and the performers believe that their work is designed to unite different people and promote cultural contacts and exchange with different countries. The group of musicians who participated in the creation of the album «Усход-Захад» (East-West) hasn’t changed for many years. Marina Serdyuk and Svetlana Kardash are soloists performing songs in Belarusian. Ruslan Hleborodov is the author of the idea, guitarist, soloist, who independently records, brings and masters voices and instruments, makes arrangements.

The national color and individual style of performance make «Беларуская Брама» (Belaruskaya Brama) different and special. It is quite difficult to find performers in a similar style. That is why listeners always experience new sensations, listening again to already familiar compositions.

Learn more about new singles, how to download, listen and purchase the album by visiting the band’s website https://www.belaruskayabrama.com/

The band “Беларуская Брама” (Belaruskaya Brama) was founded in 2006. Some young people have gathered to play national folk music remade into a contemporary style. The impulse for the creating of a new band was the participation of the musicians in different concerts devoted to the victims of the Chernobyl nuclear accident. A rich list of songs, melody, philosophical contents of folk songs and great interest of the audience in song remakes have encouraged a guitarist Ruslan Hleborodov to create a folk band. The idea was that traditional vocal trio-singing is combined originally with modern guitar rhythms and computer instruments.

In 2009 the band finally became a trio with a permanent membership, purchased their rehearsal site and other stuff, and defined their style as folk-rock. All the musicians got higher education and make music professionally. During the period from 2008 till 2014 the musicians were successfully taking part in different State contents in Belarus, and also organized some big solo concerts by themselves, among which there were some concerts on such concert venue as the Concert Hall “Minsk” and the Upper Town of Minsk. The songs of the band started to be played on the National radio stations.

The recording of the debut album “Skarb” (“Treasure”) was dragged on for 5 years. But despite this, the album is 100% self-made.  All musical parts and sound recording works are done by the band’s members only. Marina Sjardzjuk, Svjatlana Kardash  –  vocal, Ruslan Hleborodov – guitars, computer instruments, vocal, sound arrangements, recording, matching, and mastering, etc. But this did not stop him from being recognized as the best in March 2016 according to the Akademia Music Awards.

From 2015 to 2018, the group had concert performances and a big tour in France, Germany, and Poland.

So, it’s time that more people learn about the band not only within Belarus but also abroad.