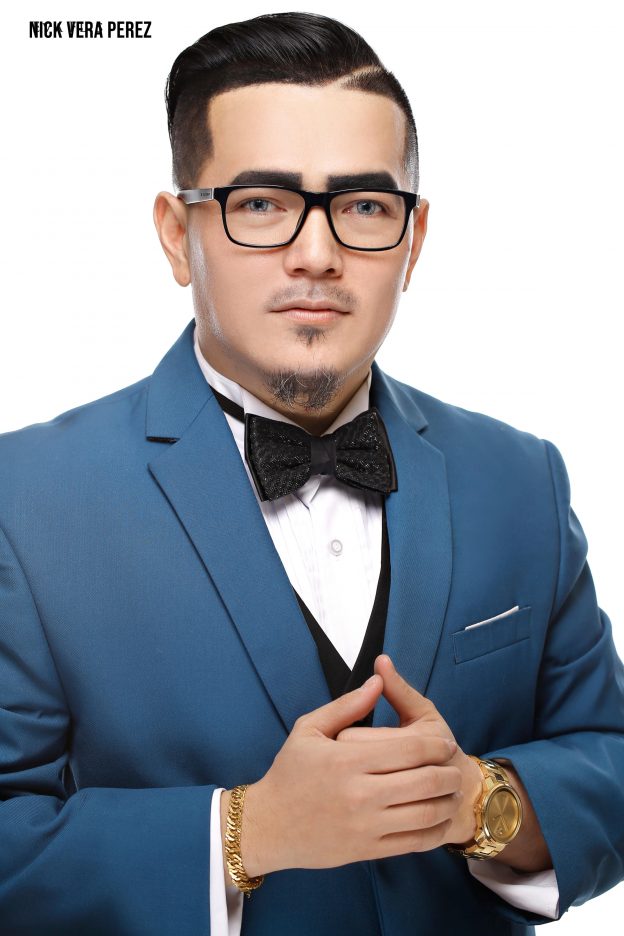 Keeping on track with his past success, Nick Vera Perez shows himself to be more than a one-hit-wonder, as his new album gears to find instant radio success.

Chicago, Illinois – September 30th, 2021 – Giving his fanbase and the world at large a taste of a fusion of the music of the Philippines, and modern pop sensibilities, Nick Vera Perez is back with another album – with “NVP 1.0” now available for downloads on all platforms. A compilation of 12 tracks that tackle several genres, the album is a testament to the skills and abilities that Nick Vera Perez possesses. Staying true to his Filipino roots, Nick Vera’s musical journey has been one which has seen him mix his Filipino musical traditions with English ones. This has set up the stage for a new fusion that has seen massive success in his home country of the Philippines.

A man consistently hard at work, Nick Vera Perez has a slew of new albums in the works, each different from the other – staying true to his mission of mastering diverse genres. Nick Vera hopes to release his third album, “Regalo: Our Christmas!” on October 10th, as he celebrates his birthday. Followed by this, he plans to release a Valentine album, “Mga Lihim Ng Puso (OPM),” in February of 2022. Nick Vera Perez is undoubtedly one to watch out for as he takes up a slew of genres.

About
A registered nurse by full-time profession in the ICU for 28 years, Nick Vera Perez is a man of many talents. A feat often evident in his musical outings, as he ventures to master several genres, never content with what was given. Having been singing since the age of 3, Nick Vera Perez has only embarked on the journey of a professional singer for the past four years. Having been signed on by Warner Music Philippines, they saw the massive potential and musical capabilities.

Having Filipino roots, Nick Vera Perez has seen massive success in his home country. Meanwhile, he has also received many awards, such as the VIA MAN OF THE YEAR award of the Chicago Filipino Asian American Hall of Fame in 2018 and the nomination for the Best New Male Recording Artist 2018 by PMPC (Philippine Movie Press Club). Feeling like taking on a new challenge, Nick Vera also hopes to expand his musical pedigree in America, where he hopes for such musical success once again.