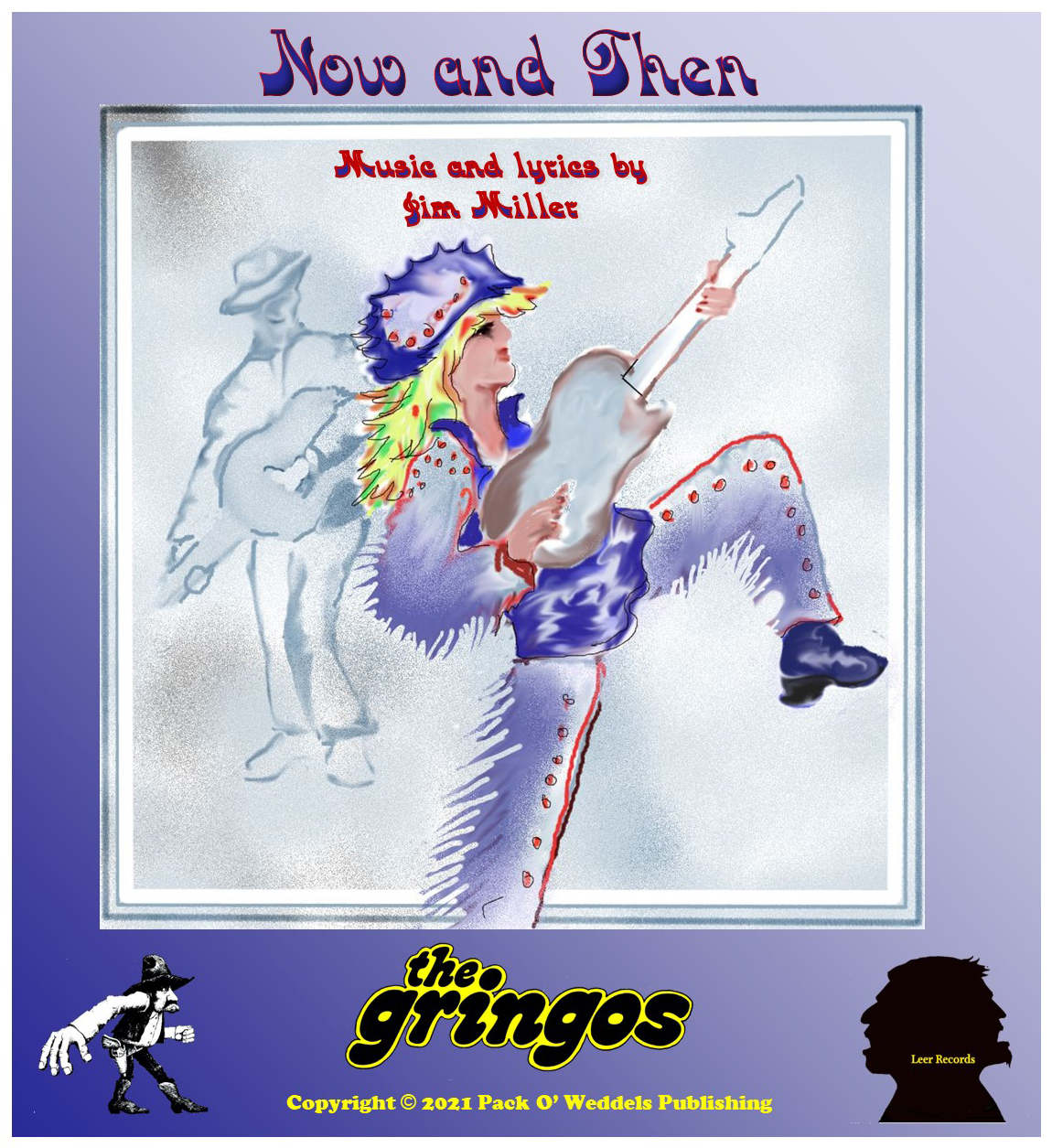 Complete with an uplifting rock jam, killer horns, and superb background vocals, Now and Then delivers a fresh style with a distinct 70’s sound.

Woodland Hills, Los Angeles, California, November 16th, 2021 — The popular 70’s horn band The Gringos debuts their latest release. Ironically, this special track was left off the band’s first album. Now and Then references the fact that “Every now and then, things don’t seem to go the way they’re planned…” Written by Jim Miller, Now and Then typifies the powerful horn sound of the ’70s and carries the heavy rock and roll influences from that era into the present. The band, displays a real balance between the rhythm section and the horns, leaving just the right amount of room for Joe’s vocal to cut through and provide the driving force to the song.

Originally from Scottsdale, Arizona, The Gringos began as a Tijuana Brass sound-alike band in the mid-1960s. By the spring of 1970, the talented group had evolved into the dynamic powerful show band that wowed crowds wherever they played across the US and Canada.

This will be the band’s fourth release in the last 12 months. Other songs include “See the Light”, “Blues Boy King”, and “Wild Man”, which are available on all digital download and streaming platforms. Now and Then is released on the band’s independent label Leer Records, and published under their newly formed publishing house Pack O’ Weddels Publishing.

Visit the band’s website www.thegringos.com and enroll in our list of music enthusiasts and enjoy behind the scenes and first-hand information about the band’s upcoming releases and future appearances.

A force to be reckoned with in the world of Hard Rock, the Gringos began as a band in the 1960s continually growing and evolving their identity with experience and time. At the onset, the band involved the brassy arrangements of leader Jim Miller and lead singer Donna Byrd fronting the band. The gringos first release was an independently produced and released album before they were signed to the UA (United Artists) label and their production was overseen by Snuff Garrett and Stephen Dorff.

However, after learning that the UA label had been sold at the time of the release of their album and instead of getting general airplay, the album was sent straight to the cut out been in record stores. The Gringos decided to take the reins.

In January 1980 after nearly ten years performing together as a group, the band decided it was time to step away from the industry for good with half the members staying in the New England area and the other half moving back to Arizona.