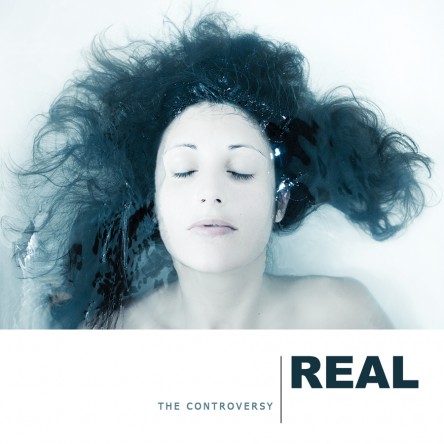 Wow, what a spectacular explosion of music. The Controversy has won me over instantly. This LA based indie rock band is hitting the scene and making a HUGE splash, having won Artist of the Year 2012 in the Artist in Music Awards 2012. They also received nominations for three other awards in the same ceremony. The Controversy’s line-up includes front-woman vocalist Laura Vall and guitarist and co-writer/producer Thomas Hjorth. The band’s first album is called Real, and let me tell you their rock is as real as it can get.

The title track “Real” is an excellent and powerful song that instantly stands out from other bands because of its production quality, interesting chord changes, and slow building, yet very climactic musical progression. Vall’s vocals on this track also stand out as she goes back and forth from singing softly to loud, emotional notes. She has clear range in and power over her voice, and is able to control it like a bridled tempest.

The song “Little Star” displays both the talents of Vall and Hjorth, as both artists give excellent performances within the song. The lead guitar is intricate and exciting, and the lyrics are beautifully sung and well written. Other songs to check out are “Speak To Me” and “So Low.” The band’s tone and music seem well rehearsed, thought out, and important. Who doesn’t love a professional that acts like a professional? The Controversy has mastered their sound; now they must but unleash it on the world.

I cannot recommend this band enough. Check them out so you can say you were into them before they were popular. Be cool like that and get controversial here: https://www.thecontroversyband.com