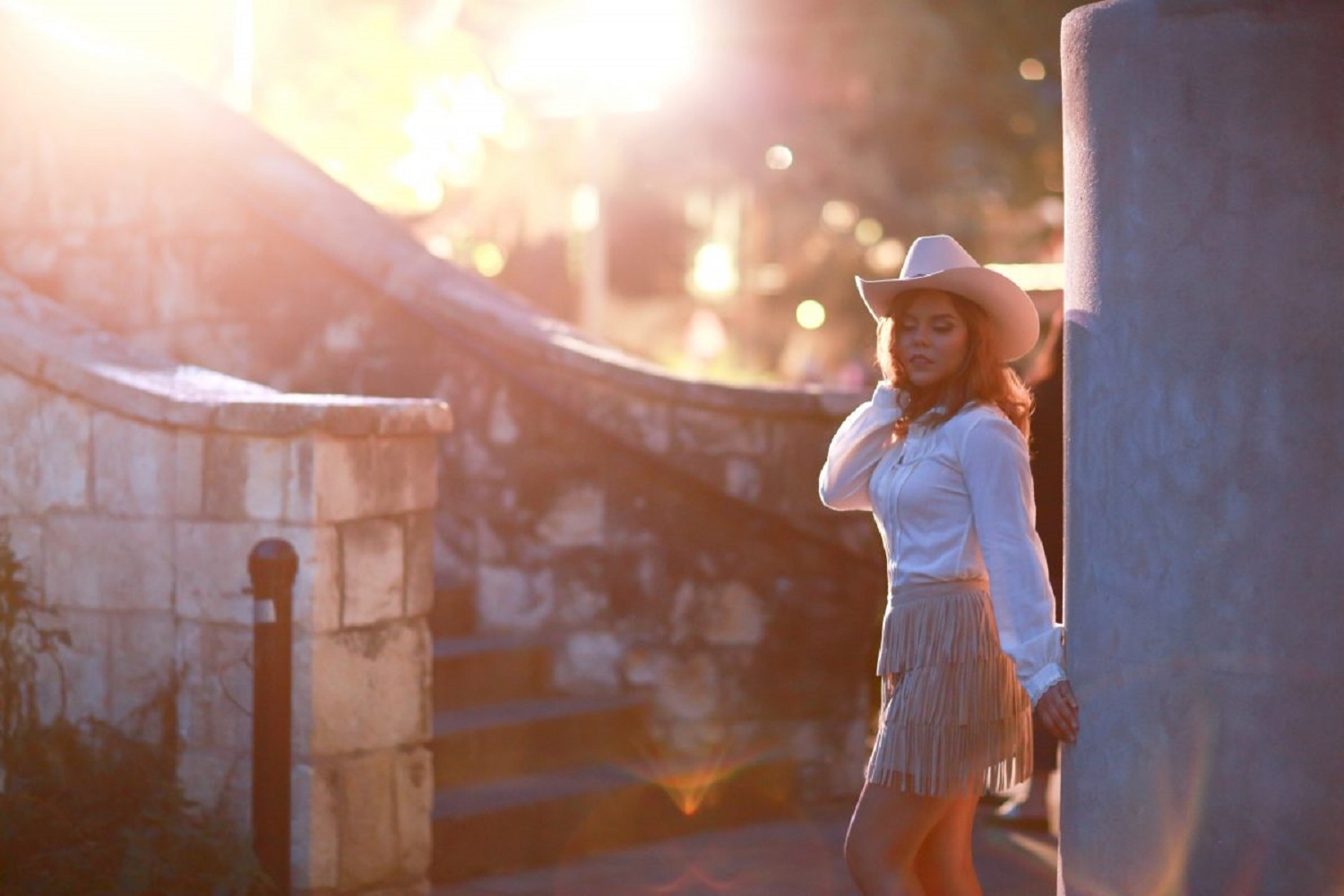 Having accomplished so much in her life than most of us could only hope to achieve in two lifetimes, Madelyn Victoria who’s resume spans vocal and acting coach training, multiple competition wins from Shania Twain’s worldwide competition to even Radio Disney competitions allowing her to open for tons of acts, both old and new for a variety of ages to watch this rising talent, Victoria truly took her love for music and applied it to a series of single releases and a self-titled EP which along with today’s song “Good at Goodbye” you can find on most major streaming platforms right now.

Having juggled tons of perspectives and musical stories, she returns to what’s probably her strongest work to date, covering what she actually spoke of in a lot of her previous work including one of her biggest hits “He Only Loves Me on the Dance Floor” which reached # 1 on the national country AM/FM charts (seriously, nothing can stop this woman and nobody should) but this time switching things up to a honky-tonk soul song that is perfectly danceable, but personally I think plenty might have a better time experiencing it for the first time with headphones and allowing you to really connect with what she’s singing about because she just handles it so perfectly and with the added benefits of headphones, you can really savor every notes and detail that she brings to this song.

In the track, she sings about the love she had for someone who basically treats her like a nobody now, and as the years continue to go by, for her it hurts less and less because she’s found her own happiness and in many ways has found herself. Victoria as mentioned before has done a lot with her life, even modeling at one point, knows what it’s life to go through so much and in a way, have to be so many people, often for others whether it’s for the sake of a show or competition and in the way we all have to pretend to be someone we’re not.

She takes these ideas that, to be honest, are a little rote and make something captivating and sweet and ultimately a more positive reflection on relationships than we get in a lot of pop music and country today. I’ve listened to quite a bit of new country releases this year, and a lot of them are very angry and hurtful when it comes to breakup songs, and yes, those are justifiable feelings, nobody likes a breakup, but Victoria focuses less on the relationship and the outcome she’s made for herself. She’s in charge of her own destiny and now with the acquiring of her degree in music business wants to help others follow their dreams too, and with everything she’s done up until this point, we’re only at the tip of the tip as far as what other surprises this musical wunderkind has to offer. I give this song a solid 9/10.