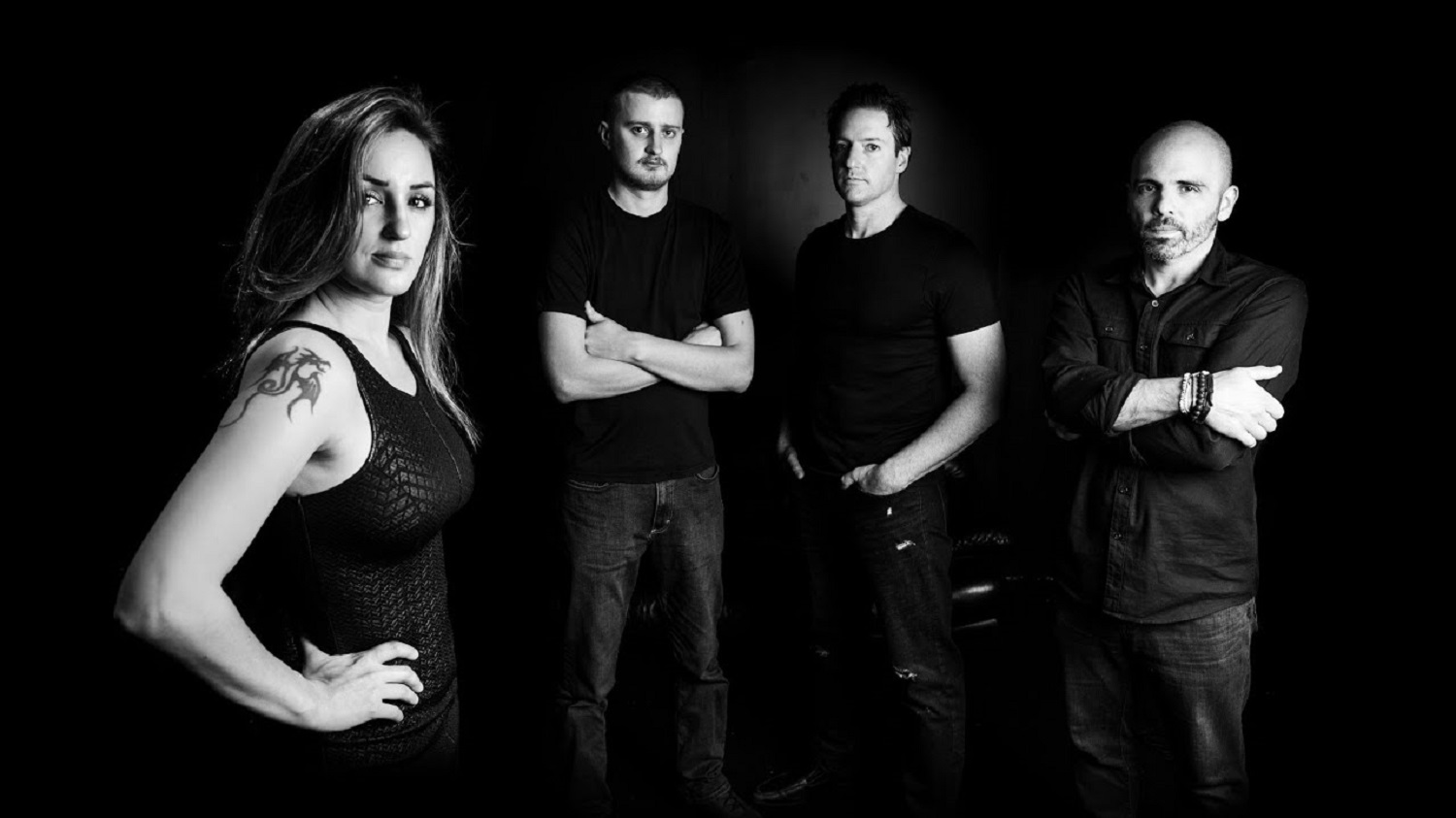 At the heart of Stavo’s new album, Void Of Polarity XI:XI, is the spiritual journey of Indigo. Stavo is a Progressive Rock band, with elements of Metal, Jazz, and other assorted genres. Void Of Polarity is a concept album, that tells the story of a woman who absconds from her life at a corporate job, to seek her true identity, and destiny. Indigo’s journey unfolds over the course of 11 tracks, ultimately leading to her spiritual liberation. 11 seems to hold some symbolism, as not only is it the number of tracks on the record, but is also included in the title (XI:XI).

Stavo is said to be a collective of compatible, yet starkly contrasting individuals. All four members have an extensive background, and bring a variety of influences to the band, which is apparent as you listen to Void Of Polarity. They employ many of the indulgences that is common with Prog Rock, such as epic songs, with lengthy instrumental sections, as well as purely instrumental tracks. Thanks in particular to Vocalist/Keyboardist, Sharon Kuplan, there is a heart to what Stavo does. The rest of the band do a fine job of enhancing her strengths ad the album, as it progresses, no pun intended.

Though the band doesn’t cite them as an influence, you can certainly hear chains of Evanescence on “Akoyeh.” A seven plus minute opus, with a cinematic style arrangement, “Akoyeh” is a song like others on Void Of Polarity, that require a certain level of commitment. The piano is beautifully  administered on the track, which strengthens the Evanescence comparison. The synchronicity of the four members of Stavo can’t be overstated. This track exemplifies just how great the synergy is between the band, which is of course something of a prerequisite for their genre.

You’re a timeless entity/out of the void of polarity. Speaking of epic tracks, “Ancient Eyes,” which closes the record, tops them all. At 8:24, “Ancient Eyes” is the grand finale of the story of Indigo. While it is the longest and last chapter of VOP, it isn’t the most compelling. There are several points on the record, where it seems as though Kuplan is pushing herself to go just a bit beyond her range. While admirable, it doesn’t always yield the desired results.

Kuplan sings in a tightly constricted falsetto, that almost resembles a high pitched whisper. The caveat is that she sounds hollow and minimal, in this attempt. The high point of the track, is the compositional poise and sophistication the band shows as a unit. Time and time again, Stavo takes us on a near dizzying journey, throughout the course of a single song. The scope that they show as songwriters is nothing short of remarkable, and it will leave you feeling satiated by the end of the record.

The journey of Indigo on Void Of Polarity, is a satisfying and conclusive one. The entire concept is well thought out and equally as well executed. It’s clear that Indigo has reached her catharsis, and found the answers to her most coveted questions. It’s also inspiring in the sense that she traded worldly success and stability, for something far more valuable, and fulfilling, at least arguably so. Indigo emerges from the void, a true success story, and a beacon of light for all of us looking beyond the tangible, and wondering and wanting for something more.