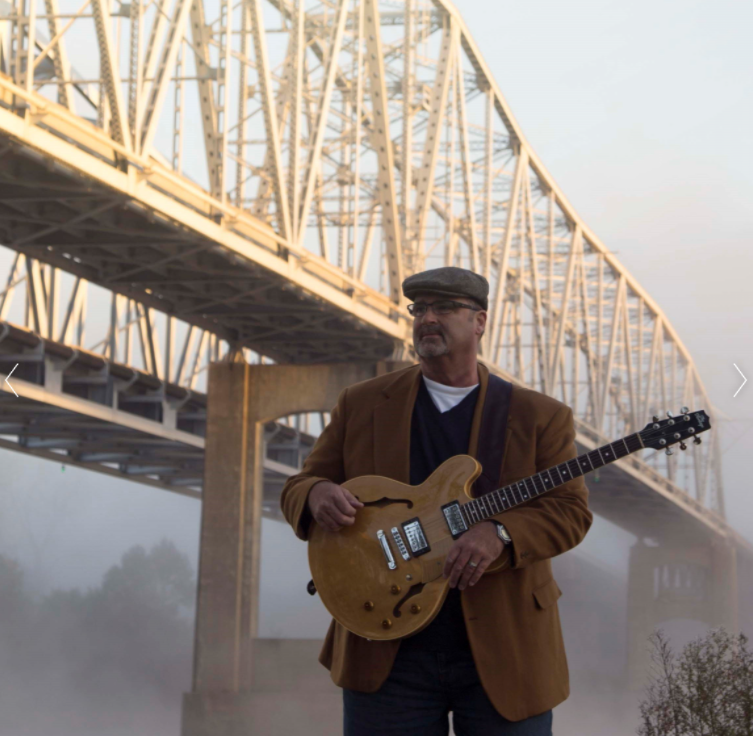 Begin Again is the latest album from singer/songwriter/guitarist/pastor Randy Seedorff. As you can tell, this is a man who wears a lot of hats and after listening to this album, you know he wears them all well. Inspired to take up music at an early age coming from a strongly musically inclined family, Randy performed in Greenside Up until switching gears to bring his love for music to his love for the lord and even setting up a group called Soul Promise to help spread those teachings to others. After releasing his album Elevate which skyrocketed to number one on the Christian radio charts, Randy took some time away to focus on this project and I’m sure to live his life with his family and his role as a pastor.

You get the sense that this time was good for him because his energy on this album is truly at peace with itself. He’s got nothing to prove and the steadiness in his voice is refreshing. His voice is a big part of why this album works. There’s something just classic about it, whether you’re a churchgoer who remembers the tones of a pastor spreading the good word, or even like an uncle or a father figure who’s been there to offer you guidance in difficult times. The opening (“Dream”) cements his status as a great front man vocalist, but the finale “I Know Who Holds Tomorrow” is the ultimate blending of his life, and honestly sounds like a song you’d hear in a book of hymns, something that had to be by design.

The instrumentation in this is fantastic with a heavy influence on guitar and piano especially, and those piano additions add a texture to the music that makes it sound rich and full. Each song has an especially impressive hook and Randy’s delivery sometimes veers towards unconventional, but never in a bad way, just a way you might not have heard before and it’s always magnetic. Sometimes I wish there were more personal tracks like “My Maria” or “The Poet” which see him switch from perspectives of family and art more than the much more time-consuming hymn-inspired pieces, if only because Randy is a figure just seems so fascinating to me.

As the world hopefully resumes normality and music festivals become more the norm again, I would love to see what his stage presence is like, because judging by this album, it’s just powerful. He’s got a way with words and rhythm and a dedication to all aspects of his work, which makes sense since they all feed into one another. I was raised as a Christian and I wish I had something like this to listen to, assisting in grounding me in the most turbulent times of my life because Seedorff just gets it. “I Know Who Holds Tomorrow” is the perfect way to end the album. It’s about the uncertainty of what comes next in life, but just trust the process and you know that Seedorff does. This is a stellar album and a return to form by one of the great contemporary Christian country artists.