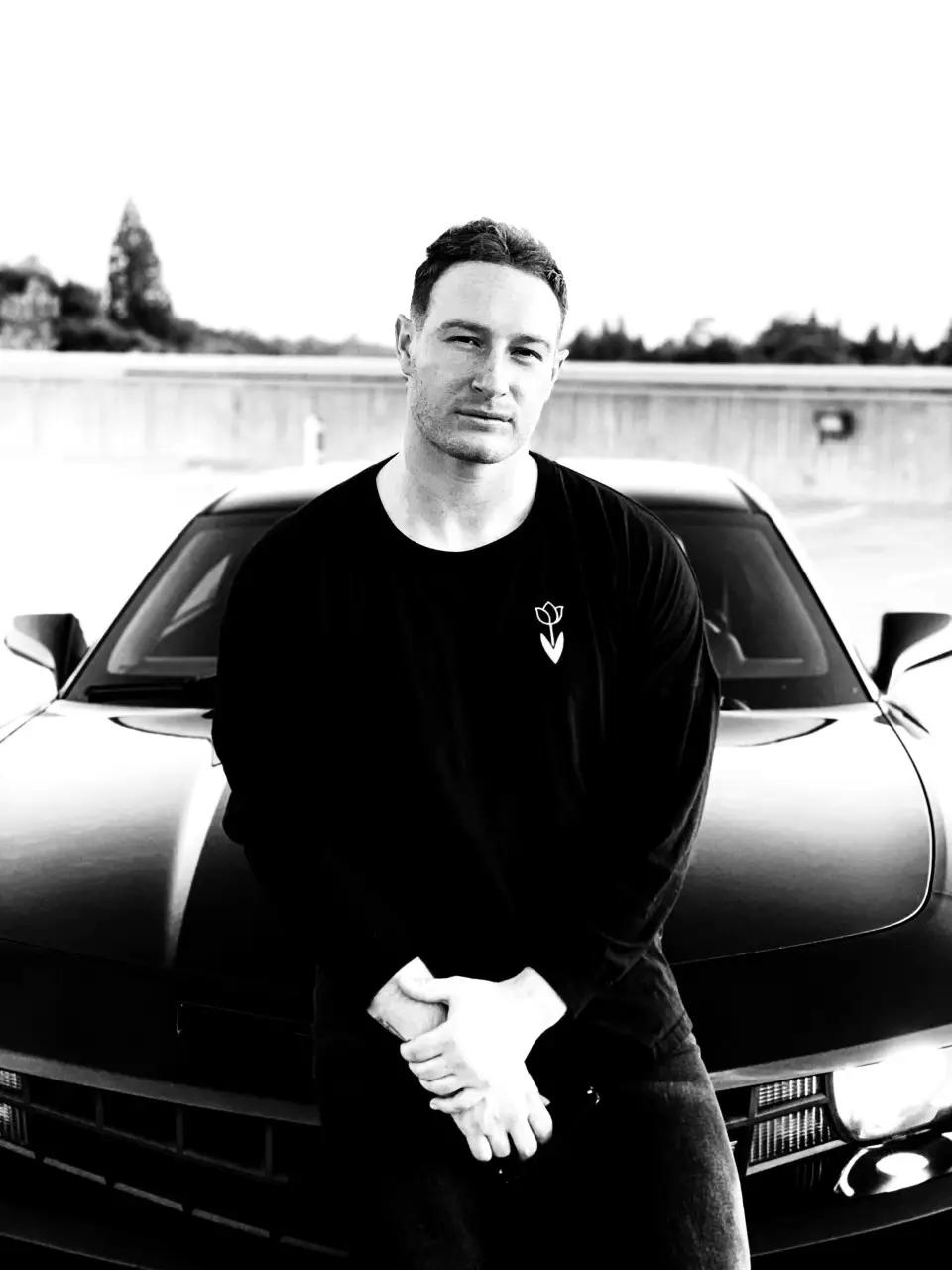 Sacramento, CA, USA — Friday, February 14th, 2020 — Fresh on the rap and hip/hop scene as of January 2019, artist BDK is in the works of releasing his freshman album “The All or The Nothing.” With 6 single releases to date, all will be featured on his summer album release, be sure to not pass over this promising up and comer.

Many of BDK’s listeners have attributed his sound reminiscent to that of G-eazy, MGK, J-cole, and Mac Miller.  With major influence coming from each artist, BDK found himself in his first 6 months as an artist in contact with Sony Records.  So far there has been a great local buzz about him, with all 6 singles being available on every major platform including Spotify, Apple/Itunes Music,  etc.

In the words of great friend and publicist from Atlantic Records Ramses Dios, “My guy BDK is a very sellable artist, he has the look, the sound and the hype that can carry him very far in this industry.”  “BDK, yeah that dude sounds just like G-Eazy, it’s crazy”, said another fan.

BDK is in the process of booking his first live shows in 2020.  Open to any and all criticism about his work, BDK seems to be getting better with each single he does release, speaking on relevant topics that cover more routed subjects than like the light and darkness of the soul, angels and demons, racial issues, political views and most things that aren’t seen as materialistic.

With his Freshman album releasing in the near future, now is the best time to check out an artist that is making quite a buzz around the Sacramento area.  BDK’s sound is very similar in any aspect to that of G-Eazy, J Cole and Mac Miller.  More of his lyrical focus can be seen in a tribute to the hardships we deal with in life, the ups and the downs and internal struggle we all deal with as human beings.

Now is the time to catch up on all details BDK, stop by his Spotify page through the link provided, listen, give a like and leave some feedback as well:

Born in Sacramento, California, Burton Taylor De Koning was raised in the greater Sacramento Area. BDK found his love for music and writing/rapping in high school, college and during his professional sports career. With major music influence from great friend/publisher Ramses Dios, BDK decided writing and rapping was much larger than just a hobby, and that his abilities could relate to others in a way many rappers could not.   BDK is currently in the works of Releasing his freshman album (2020) , “The All or The Nothing”.