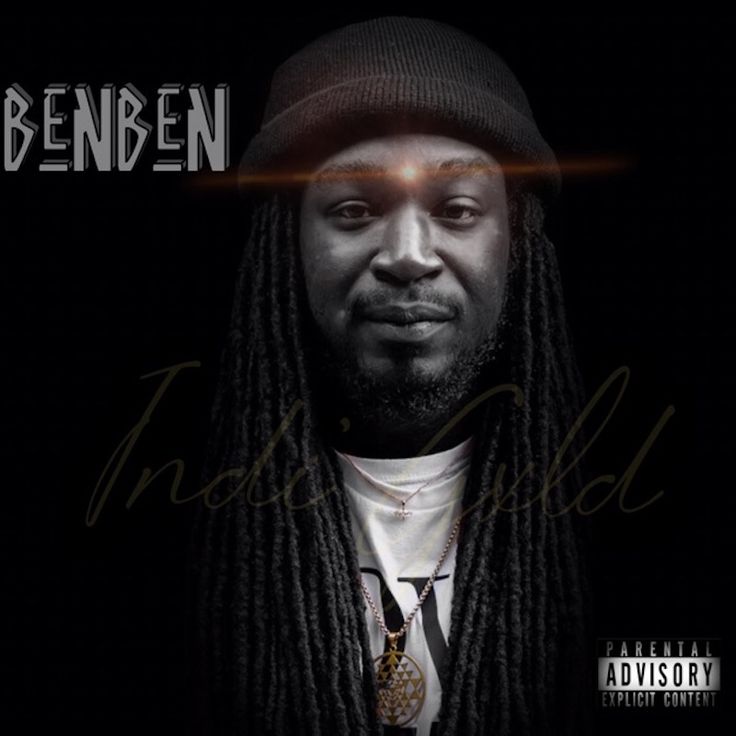 Charleston, SC — Friday, June 5th, 2020 — An official month after release, Indi’Gxld’s album “BenBen” is a continuous ride of various bags of sounds.  The album was released on April 10th and is available on all platforms.  Join us, as we take a deeper dive into the artist, the album, the concept, and the future known as Indi’Gxld.

The album “BenBen” is inspired by concepts of Egyptian/Kemetic culture.  The title is named after the “ben ben” stone which is a mysterious sacred stone that represents rebirth and divinity in Egyptian culture, and is also the apex stone of the pyramid, also known as the “pyramidion”. Fun fact:  on the back of the $1 bill, the all-seeing eye is in the ben ben stone.  All in all, Indi’s album represents knowledge, introspection, self-awareness, and vulnerability.

Being that this is Indi’s debut album, he wanted to make sure to not only his show versatility, but he laid all his cards out on the table and showed vulnerable sides of himself as well.  BenBen is a grand representation of how all of our energy is connected on several spectrums; the good, the bad, the ugly, all revolving around the central concept of unconditional love.

This album is a solid insight into the depths that are Indi’Gxld.  He displays various rhyme schemes and provides a wave of different vibes throughout the entire 11 song project.  Fan favorites of the albums are “Scars”, “Shugga”, and “Slide”.  This is a sit and listen or vibe out in your car while on the highway, type of album.  A wavy, jazzy, lofi, treat!

Consider “BenBen” a full spectrum introduction to Indi’Gxld-from his smooth r&b-soul melodies, mixed with the potency of the spoken word to hard-hitting lyrics with impressive rhyme schemes and structure.  He has more music coming as early as June and throughout the summer.  Indi has a very unique perspective and prides himself on being blunt and honest in his music.  Stay tuned in 2020 and beyond!

Below is a link to Indi’s website, provided by United Masters; Links to all music and social media