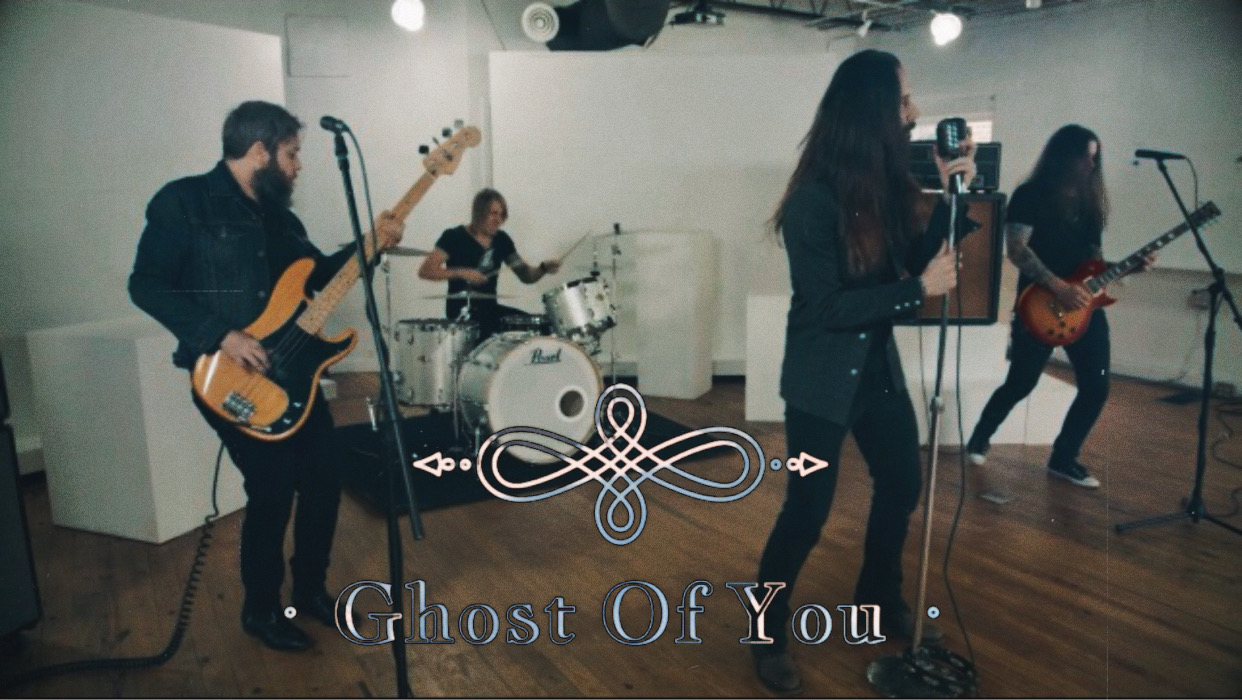 Ghost of  You is coming up with a fun project that will set them apart in the industry. The band has a new song called “Heartbreak Creepin” which will be released very soon. They will be releasing  music that is unique but keeps up with the essence of authentic rock music.

The band consists of:

Danny Silvestri – Guitars- hired gun for national acts like Accept, also studio work in the past with Katy Perry and T.I. played with Nashvilles rock n roll residency for a while.

The band GHOST OF YOU is coming up with rock music that feels good , has catchy riffs, thought-out lyrics and melody. What sets the band apart is that the band is, just trying to play and spread their passion for music, having fun , not trying to look a certain way and make a little dent in the music world. Each of the members is inspired by different musicians and even genres, from metal to southern rock , from Megadeth to the The Black Crows to Tom Petty

The band will continue to write with Tuk and to record better songs than the ones they have already , progression. Their motivation is their passion for music and they are undeniably proud of it.

Ghost of  You is a band who decided to do a project as it’s been a while for a couple of these guys, and the pieces have simply fallen into place thanks to their friendships and relations with amazing musicians around them. They “get to” work with an amazing producer and writer Tuk Smith

They want to have music that they are proud of. And that they can bring to the world of rock. This is the kind of rock that just feels good, catchy riffs, thought-out lyrics and melody, obvious musical talent just straight up rock timeless & authentic. What is unique is this band is that they are trying to have fun and not look a certain “cool” way ,  see what happens in the future meanwhile enjoy the process and the music. The only expectation is to  have fun and who cares,  Like it or don’t !