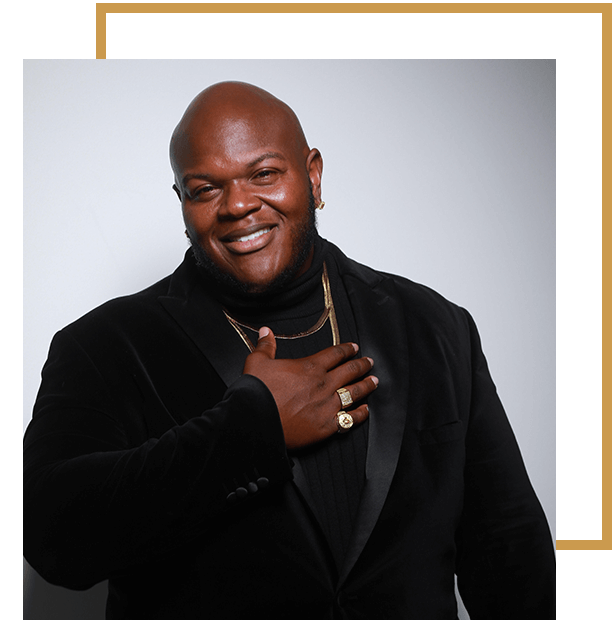 William Reed is pursuing his dream of becoming an internationally recognized vocalist and educator.

Los Angeles, California – Sometimes, all you need is the perfect song to throw you down memory lane. William Reed is an inspiration in the world of music who loves to teach, entertain, and showcase his 6-octave vocal range. He has a nation-wide fan base that perceives him as an artist with a “rare vocal power.” William has touched thousands of hearts with his disco, pop, standard soul, and blues music.

His most recent releases are his singles, “Yogi & Booboo” and “Phat Boi”. They can be streamed on all major streaming services.

It is difficult to leave everything behind for a fresh start, but William did not hesitate to do that. When he first moved to California, he was taking a giant leap of faith with no music contacts and no guidance. With merely $500 in his pocket, he came to an unknown place. When he first stepped into the city, he was unaware that this place would make him an international sensation.

He started his musical journey at Long Beach City College. After he began his classical vocal studies, he found himself performing with the Viking Singers. William continued to learn music with Nancy Estes and Sky Aguiler.

William loves performing at concerts and events and is a popular voice coach for students in the Long Beach area wishing to improve their breath, resonance, and styling. With an opera background and a 6-octave range with a transition note of F5 he can sing nearly any cover song, male or female vocals, and leave the audience awestruck.

For booking inquiries, voice lessons, or any other requests for William Reed, visit him at his website: http://williamreedent.com/

William is a vocalist, music minister, and Vocal Coach. He is currently located in Southern California. He is a self-made musician who is working hard to make the world a better place with his music. Reed is a believer in the standard classical repertoire, negro spirituals, and gospel. The musician left his hometown to relocate to Southern California, where he realized that music was his true identity.