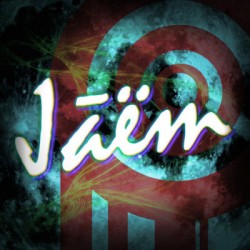 Jaem is an artist who is a talented man behind the scenes as well as in from of the mic. You can see the proof in his album by the same name, “Jaem.” “Long Ride” has this cool feel to it as it delivers an indie pop feel. “Big Blue World” takes it down a notch, but has a heart pumping beat throughout that makes the blood move about. Then once the lyrics kick in it becomes this great combination of sounds and energy that escalate over time. “Big Kids” isn’t just what you refer to the seniors as when you’re a freshman. It’s also the name of another jam from Jaem. The vocals stay on the same pace, while the music works overtime here. If you’re into dance music that can be a little indie, check out Jaem. (https://jamesmakan.com/)