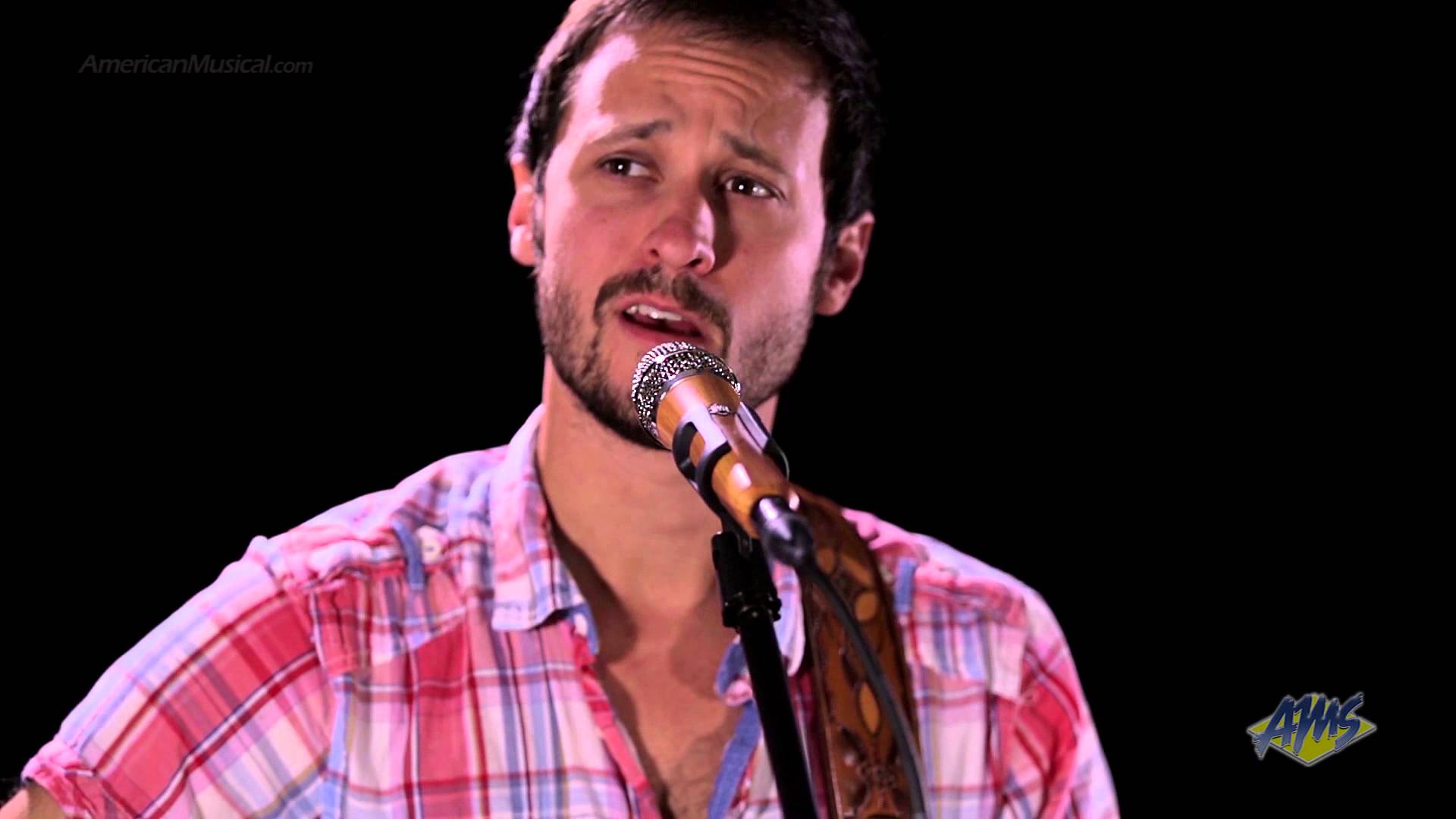 Jamie Kent might currently base himself out of the Nashville area for career purposes, but there’s a continuing emphasis on combining style with substance that seems to distinguish practitioners of roots music and Americana north of the Mason-Dixon Line from the southern counterparts. Kent’s latest full length studio release All-American Mutt features ten very durable songs that cover an assortment of themes, moods, and emotions. Kent isn’t afraid to wade into the waters of commercialism and comes back from those forays with songs that will have broad-based appeal but never dare wallow in predictability. He is, likewise, unafraid to bare his heart for listeners in a variety of ways – from the soft waltz-like tendencies of “Red Rover” and the acoustic musing behind “Safe”, Kent never fails to touch his listeners with subtle shades of color and artfully modulated performances.

“All-American Mutt” opens the album with an inspired musical hybrid of sorts that marries edgy and virtuosic bass playing with a bevy of traditional instrumentation. Certain instruments will often make brief repeated performances in a Jamie Kent track and never attempt to take over – the presence, for instance, of harmonica on the title song is never constant, but adds a lot of color when it comes wailing out of the mix. The album’s first ballad “Look Up” is carefully constructed, but not so much that it deflates the song of the air it needs to breathe. Kent’s lyrics are particularly strong here, suggesting the personal without ever feeling confessional, and the delicate melodies he crafts for the song are quite memorable. “Last Call” is vaguely reminiscent of the songs that made Jimmy Buffett famous and improbably begins with mandolin and light keyboards engaging in a brief duet. It’s likely a pretty predictable song for most experienced listeners, but there’s never any question that both the band and its potential audience will find it entertaining and satisfying.

Kent leaves behind all of the commercial posturing and ballads on “Be Your Man”, a simple and direct outing that kicks off all of the modern country and rock affectations in favor of a quite intimate and naturally very musical approach. Kent is clearly at home making the big statements as a songwriter, leavened with a little humor of course, but “Be Your Man” and other similar songs show off a songwriter unafraid to delve deeply into the micro of life as well. The late song “Diamond” is, arguably, the closest that All-American Mutt comes to an outright love song and even it is tempered with subtle shading that prevent it from becoming too saccharine. “Red Rover” is the album’s finest turn in the ballad form and duet to boot featuring stunningly beautiful contributions from second vocalist Michaela Anne. All of Kent’s slower numbers and ballads feature the same commitment to nuance and pacing, but “Red Rover” excels thanks to the patient rendering the song receives from musicians and singers alike.

Commitment and melody. These are two of the many positive qualities defining All-American Mutt and they are present in each of the ten tracks. Kent seems to have a rather effortless way with melody, shifting without a stumble from one passage to another, and resolving the melodies with supreme technique and exquisite taste. Jamie Kent is a recording artist, performer, and songwriter of rare talent who has likely reached his highest peak yet with this latest studio fare.