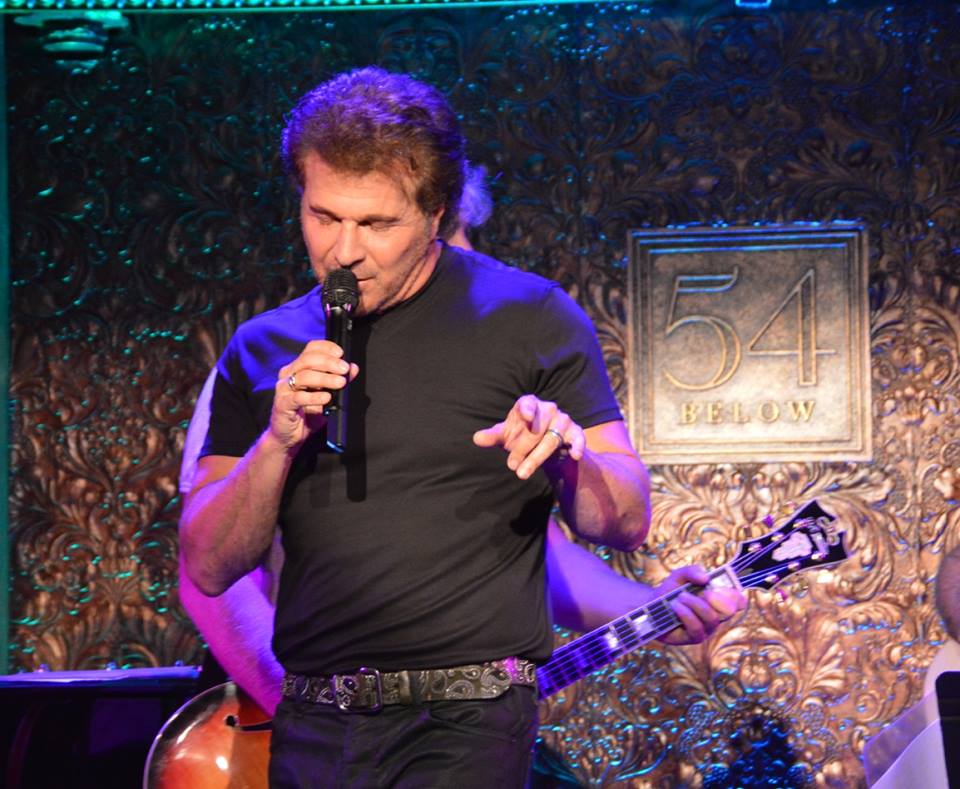 Frank Shiners release of the single, “Please Come Home for Christmas”, takes this Christmas standard in a powerful new direction that fans familiar with the song cannot anticipate. While this re-interpretation never stands the song on its head and rewrites it from top to bottom, Shiner’s avowed personal goal of never covering material he can’t do something unique with is met by his vocals alone and the excellence surrounding that singing performance is nothing but added gravy. It is the same excellence that has attracted a bevy of talented musicians to work at this vocalist’s side and they accompany him with all of the style and artistic force that he brings to his singing. There’s little to any doubt that Shiner’s unique journey, including training as a Shakespearean actor and personal trials that drew him away from the world of theater and music for a time, deepens the impressiveness of his work. If this track is anything to go by, his 2017 release Lonely Town, Lonely Street will prove to be one of the next year’s best releases.

Everything flows off Shiner’s voice and rightly so. The emotive and phrasing skill he shows from the first line through the song’s conclusion fuels everything else going on around him. He navigates his way through the familiar lyrics as if they had been penned by his own hand an hour before the recording session commenced. He has startling command of the blue-eyed vocal style and never overplays his hand with the sort of well-meaning histrionics that too often drag these holiday themed songs into overblown and saccharine areas. He really invests the music with a blues feeling that isn’t faked or stagy – instead, it brings the lyrics to vivid dramatic life that we aren’t frankly treated to enough in modern music.

The musical accompaniment is immaculately produced resulting in a layered effect that also goes beyond simple-minded recreations of holiday standards. It fills the song with a strong soul presence through the use of saxophone and quasi-barrelhouse runs from piano, but the other musical pieces fall into place with the same artfulness of those dominant melodic colors. The combined effort invokes dynamic atmosphere throughout guided by skill and tastefulness in equal measure. The band never wastes a single note during the song’s duration.

Frank Shiner comes by all of this honestly. This isn’t some cooked up in the studio confection that sounds good but, ultimately, is a soulless endeavor. This is full of the blood and heart of human experience and never takes any pandering short cuts to appeal to its audience. Instead, Frank Shiner emerges from this performance of “Please Come Home for Christmas” as a wonderfully well-rounded performer who understands how to marry his vocals to the musical arrangement for maximum effect and gives us as individualistic of a rendition of this Xmas classics as we are ever likely to hear.