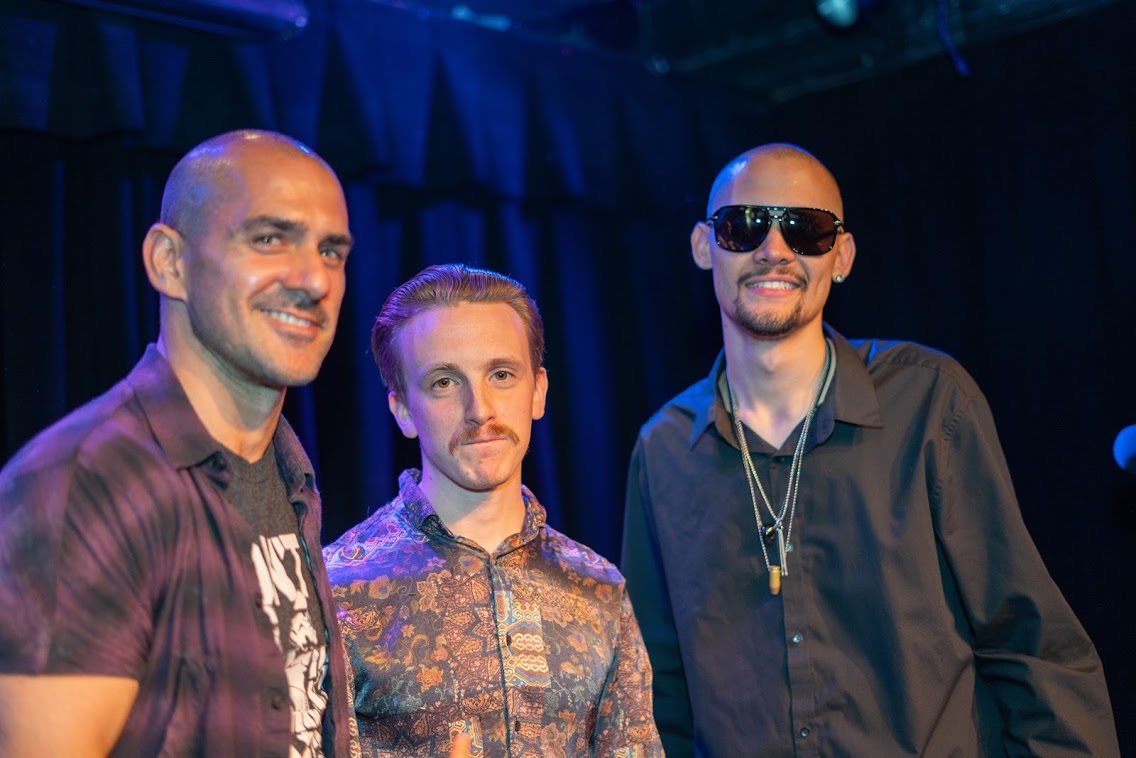 Casualties, the third official album from The Merrymaker’s Orchestrina, erupts out of the darkness with the aptly-titled “Anarchy (Reloaded),” which sets the stage for all of the rebellious experimentation soon to follow it in the mightily melodic “Have Mercy on Me.” These two tracks are definitely as broadminded as a pair of record-openers can be, the first acting as a sonic juggernaut intent on pushing maximum energy out of the speakers while the second serves to let the dust settle amidst a gorgeous guitar’s humble melody. The Merrymaker’s Orchestrina mean to remind us all why they’re one of the most respected groups in their scene these days in Casualties, and from where I sit, they did a heck of a good job.

“Burn” keeps the acoustic energy of “Have Mercy on Me” going but introduces a postmodernity to the tracklist that will extend itself into the punker “Definitely Not My Underwear” without interruption. This track has a bludgeoning forcefulness that is unlike anything else on Casualties, but it doesn’t overpower the impactful resonance of “Imaginary Friend” at all. We’re never sure what The Merrymaker’s Orchestrina are going to throw at us in this record, but no matter how much volume or vulnerability they muster in these compositions, the result is the same more often than not – total engagement, from the drums to the guitars to the glassy vocals that give every song here a little extra emotion where we’re used to hearing nothing but cold, anti-intricacies.

There haven’t been a lot of tracks by the Merrymaker’s that have packed as much of a minimalist punch as “Thinking About You” does, but I probably should have expected to find such obscurities in a record out of their camp. Along with “Space Robot,” “Thinking About You” have an eccentric finish that is a bit of a calling card for this band, and whether you’ve heard their music before now or not, it’s something that is almost impossible to ignore. There’s so many different influences in play for this group on Casualties, and yet nothing ever feels fragmented, unfinished or misshapen when juxtaposed with the indie status quo that they’ve devoted so much of their career to working against. Simply put, this is who The Merrymaker’s Orchestrina really are.

We come to the conclusion of Casualties with a self-titled song that, in the grander scheme of things, brings everything full-circle to where we first began at the start of the LP. “The Merrymaker’s Orchestrina” is the personality of this band packaged into a tightly-arranged slab of retro rock swagger, and while its framework is straight out of the mid-1960s, its glowing, reverberated strings are a definite product of the 21st century. Casualties isn’t necessarily a turning point for the musicians responsible for its existence, but it does confirm what most of us already recognized as far back as Act 3; The Merrymaker’s Orchestrina are an elite unit, and they aren’t going to be satisfied until the whole world is shaking to the dynamite beats that they dispense in every album they make.